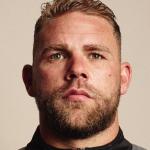 What is Billy Joe Saunders Famous For? 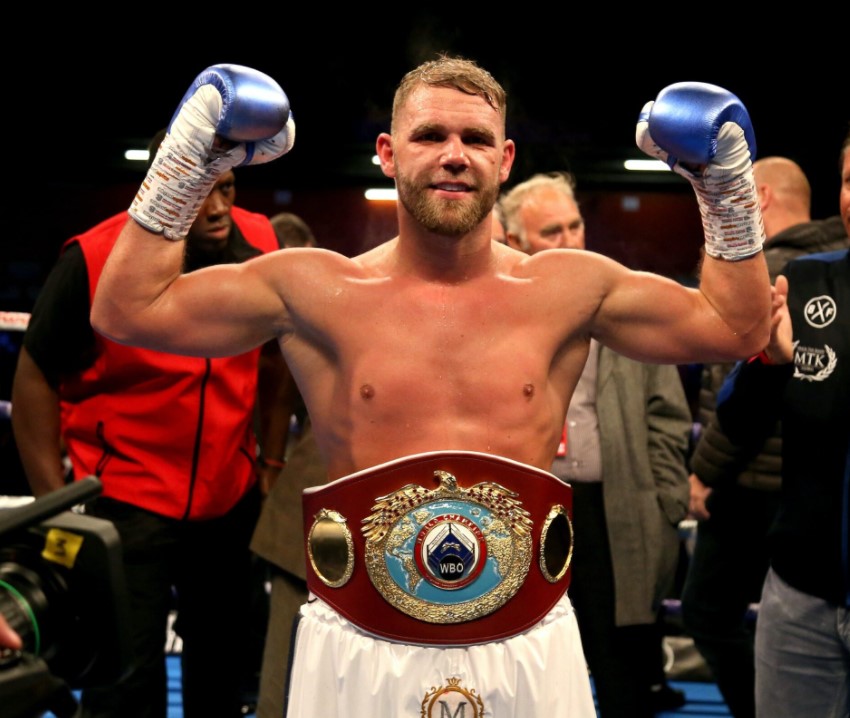 Where is Billy Joe Saunders From?

Billy Joe Saunders was born on 30 August 1989. His birth place is in Welwyn Garden City, Hertfordshire in England. He holds a British nationality. He grew up in a Romanichal traveling community near Hatfield, Hertfordshire. His father is Tommy Saunders. He has a brother named Tom Saunders Jr. He belongs to white ethnicity and his religion is Christianity. His zodiac sign is Virgo. 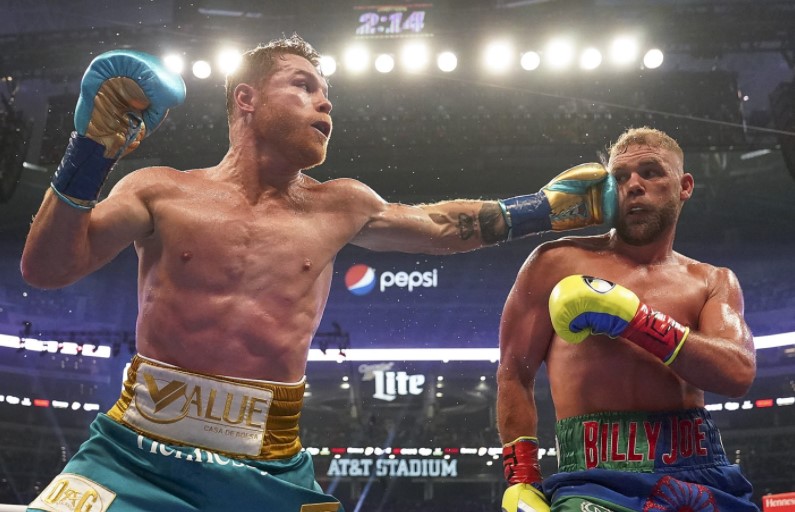 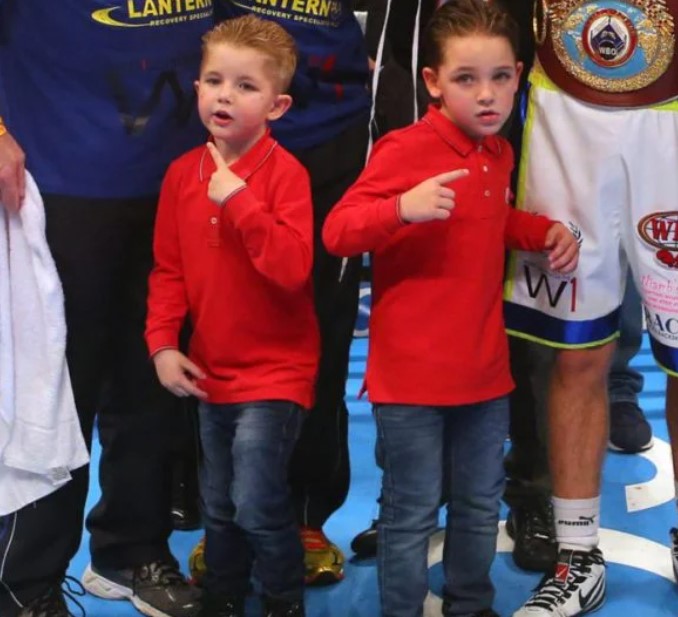 Billy Joe Saunders stands at a height of 1.8 m i.e. 5 feet and 11 inches tall. He has a body weight of 76 kg. He has a reach of 1.8 m. He has an athletic body build. His eye color is green and his hair color is brown. His sexual orientation is straight.

Billy Joe Saunders is not married yet. At present, he is single. He was previously in a long-term relationship with Ruby. He shares two sons with his former girlfriend Ruby. His sons are Billy Joe Jr. and Steve. He also has a daughter named Vienna born in 2017. 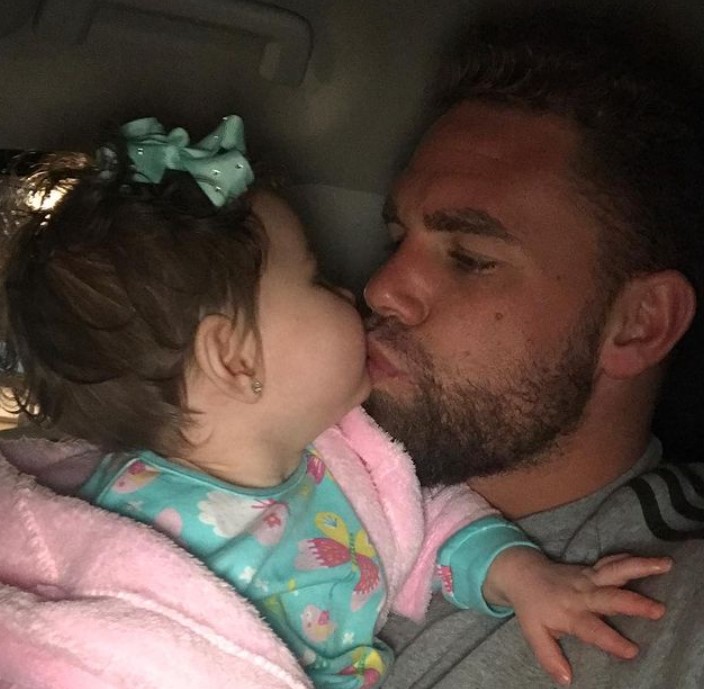 Billy Joe Saunders earns from his career as a professional boxer. The majority of his income comes from contracts, purses, and endorsements. One of the successful boxers in the world, he has only suffered one defeat in his professional career, which came in May 2021. He has won purse in millions from his fights. At present, his net worth is estimated at around $2 million.

Trivias About Billy Joe Saunders You Need To Know.