Who is Bing Liu, Chinese-born Professor Dies in Us murder-Suicide 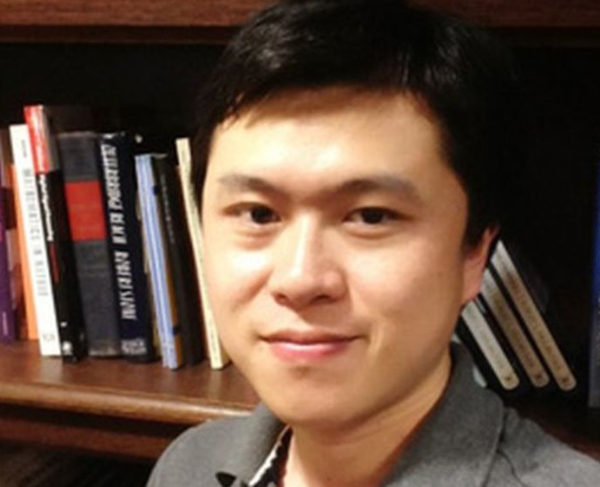 Bing Liu is a Chinese-born 37-year-old assistant professor in the Computational Systems and Biology Department at the University of Pittsburgh School of Medicine. He was a University of Pittsburgh researcher in Pennsylvania and molecular biologist who was researching the COVID-19 virus. In a statement, his colleagues describe him as an outstanding researcher who "was on the verge of making very significant findings" towards understanding the cellular mechanisms of Covid-19 infection. Moreover, he wrote a book and “co-authored in 30+ publications, including four in 2020,” the University of Pittsburgh said. His publications included articles in Nature Chemical Biology, Radiation Research, Scientific Reports, Science Signaling, International Journal of Molecular Sciences, and Frontiers in Pharmacology. He received both his Bachelor of Science and Ph.D. in computer science at the National University of Singapore “under the supervision of Drs. P.S. Thiagarajan and David Hsu. He also did his postdoctoral studies in the lab of Professor Dr. Edmund Clarke at Carnegie Mellon University,” the School of Medicine states. He died on 2nd May 2020 in an Elm Court townhouse which is located not far from Pittsburgh. Authorities say Liu died in a Pennsylvania murder-suicide, whereas the motive remains unclear.

Bing Liu was found dead in his house on Saturday (May 2, 2020). His colleagues said he was close to making "significant findings" on his studies of Covid-19, sparking online speculation it was an assassination. But police say it was a murder-suicide. Police insist Liu’s death had nothing to do with his research on SARS-CoV-2 and instead involved a personal matter. According to the local police department, he was found with multiple gunshot wounds to the head, neck, torso, and extremities at his home in the Pittsburgh suburbs. The gunman was identified as 46-year-old software engineer Hao Gu. Authorities say he took his own life after returning to his car. Liu and Gu knew each other, homicide detectives said. Police believe the men knew each other, but say there is "zero indication that there was targeting due to his (Liu) being Chinese," according to Detective Sgt. Brian Kohlhepp.