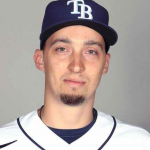 An American professional baseball pitcher is named for Blake Snell. At present, he is playing for the Tampa Bay Rays of Major League Baseball (MLB). The Tampa Bay Rays selected Snell in the first round of the 2011 Major League Baseball draft and signed with the Rays and made his professional debut with the Gulf Coast Rays, where he was 1-2 with a 3.08 ERA in 11 games (eight starts). He made his MLB debut in 2016 and won the AL Cy Young Award in 2018.

The Cy Young Award winner said in a Twitch broadcast Wednesday he wouldn't return to play baseball amid the coronavirus pandemic unless the money's worth it. "I'm not playing unless I get mine," said Snell. "That's just the way it is for me. Like, I'm sorry you guys think differently, but the risk is a way ... higher and the amount of money I'm making is way lower. Why would I think about doing that?" Snell, 27, was scheduled to make $7 million this season alone. Though some have said players should play for the love of the game, Snell disagreed, saying the risk was too high for everyone on the field. He also called attempts by MLB owners to reduce player salaries "frustrating" because players have more risk, he said. 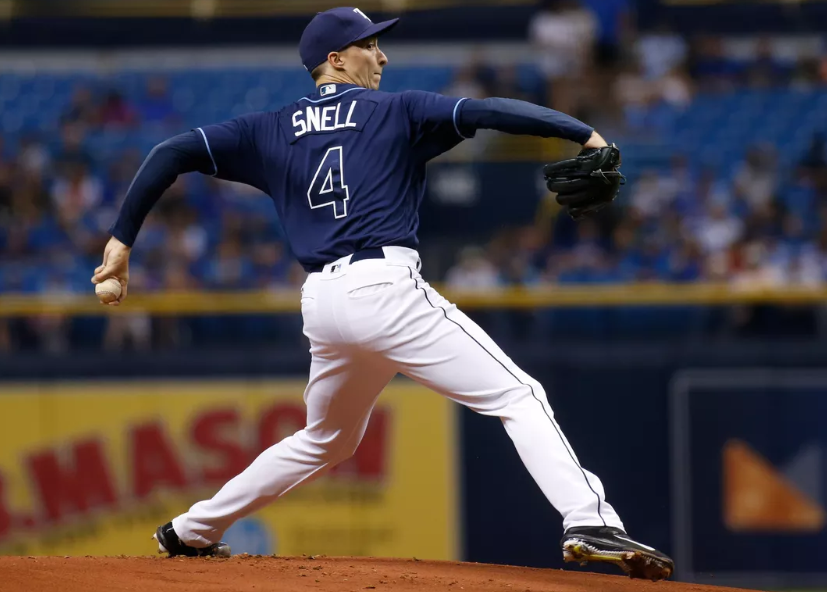 What is the Birthplace of Blake Snell?

On 4th December 1992, Blake Snell was born with the real name/birth name of Blake Ashton Snell in Seattle, Washington; his birthplace/hometown. His nationality is American and his ethnicity/race is American-White. As of 2019, he celebrated his 27th birthday. As per his education, he attended Shorewood High School in Shoreline, Washington, where he played for the school's baseball team. After that, he committed to the University of Washington. In his high school, he was trained at a facility owned by his father who was a former minor league baseball player. In his senior season, he recorded an earned run average of 1.00 with 128 strikeouts over 63 innings en route to a 9-0 win-loss record. His horoscope sign is Sagittarius and his religion is Christian. Blake has not shared many details about parents, siblings.

Awards and Achievements of Blake Snell 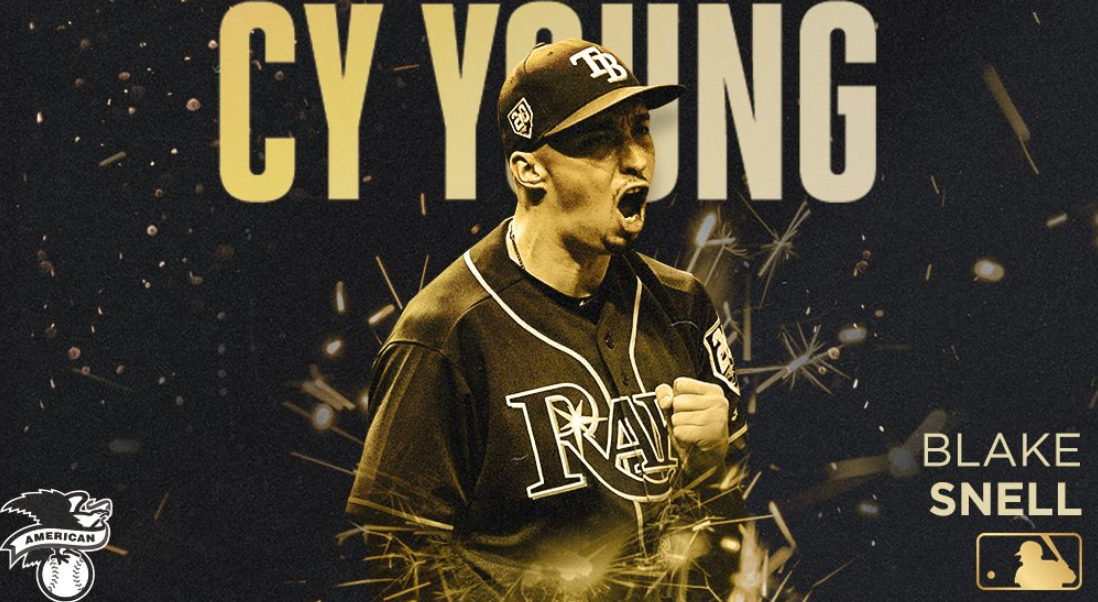 Blake Snell was named the Rays Minor League Pitcher of the Year in 2014. He won the American League Cy Young Award, topping runner-up Justin Verlander by 15 points (169-154), while receiving 17 of 30 first-place votes on 14th November. He became the second Rays pitcher to win the award after David Price won in 2012. His awards include:

Who is Blake Snell's girlfriend?

Regarding the marital status of Blake Snell, he is not married yet. He is still getting married. He is a very secretive person when coming to his private life. At present, he is assumed to be single. There isn't any information about his girlfriend neither he himself has revealed anything about his personal life to the media. Currently, he is focusing on his career rather than spending his time being in a relationship or making a girlfriend. His sexual orientation is straight and he is not gay. He is enjoying his life a lot without any disturbances.

How much is Blake Snell's Net Worth?

How tall is Blake Snell?

Blake Snell is a very cool person with a short beard and short black hair. He is a very handsome and smart person with an average body build. He has a tall height of 1.95 m and his balanced weight consist of 98 Kg. His other body measurements such as biceps size, chest size, waist size, dress size, shoe size, and more are unknown yet. Overall, he has got a healthy body with a charming smile.

Trivias About Blake Snell You Need To Know.