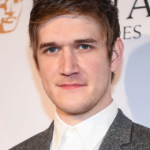 Robert Pickering Burnham famed as Bo Burnham is a famous American comedian, musician, actor, film director, screenwriter, as well as a poet. His music and performances tackle such subjects as race, gender, human sexuality, sex, and religion. On 10th March 2009, he released a self-titled "Bo Burnham" comedy album with Comedy Central Records. In the year 2009, he made his theatrical film debut in the comedy-drama film "Funny People" as Yo Teach Cast Member. In 2008, he made his first TV show appearance on the comedy musical talk show "Last Call" with Carson Daly. In 2016, he debuted as a voice actor by providing a voice for the character Andy Bangs / Additional Voices on the animated adventure comedy film "We Bare Bears". Bo Burnham started his performance career as a YouTuber in March 2006, and his videos have been viewed over 300 million times as of March 2021. His first feature film as writer and director, "Eighth Grade", was released in July 2018 to widespread critical acclaim and received numerous accolades, including the Writers Guild of America Award for Best Original Screenplay and the Directors Guild of America Award for Outstanding Directing - First-Time Feature Film. 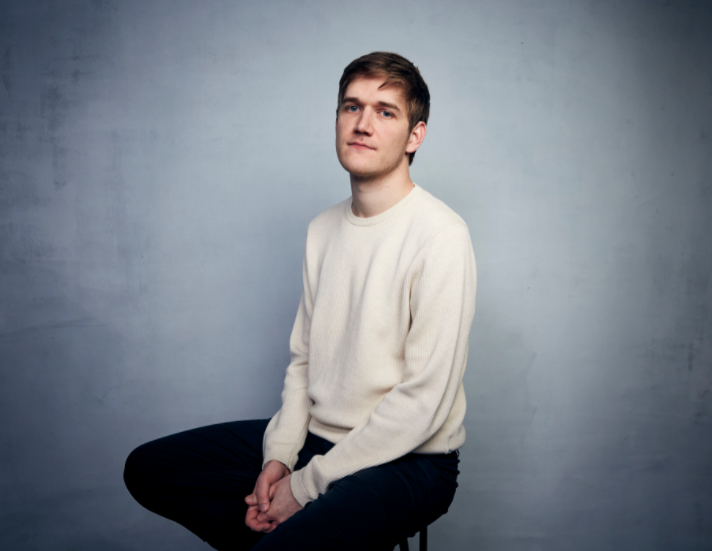 Bo Burnham has announced that he has a new musical comedy special, titled "Inside", coming to Netflix. "hi. i made a new special," he tweeted Wednesday. "it was filmed by me, alone, without a crew or an audience, over the course of the past year. it is almost finished. i hope you like it." "Inside" does not yet have a release date, but the video says it’s coming soon to Netflix. It follows up his 2016 comedy special "Make Happy" and his 2013 special "what," which both released on Netflix and featured his signature blend of sharp comedy and catchy music.

What is the Nationality of Bo Burnham?

Born with the real name of Robert Pickering Burnham, his date of birth is 21st August 1990 and his place of birth is Hamilton, Massachusetts, U.S. Burnham cut his 30th birthday cake as of 2020 with his family. He was born as the youngest of three children of Scott Burnham (father), a construction company owner, and Patricia (mother), a hospice nurse whose work was shadowed in a 2014 episode of This American Life. His siblings are Samm Burnham (Older Sister), and Pete Burnham (Older Brother). He came from American-White ethnic background belonging to American nationality. Being born on 21st August, his sun sign is Leo. He is religious and he is Atheist by religion. 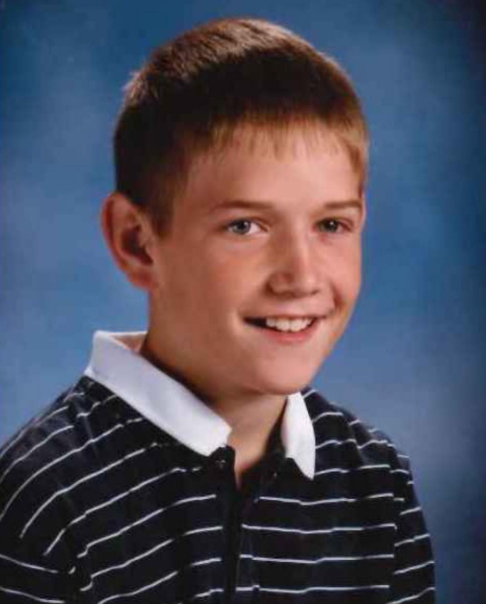 Regarding his education details, Bo Burnham went to St. John's Preparatory School in Danvers, Massachusetts from where he graduated. Then, he was admitted to New York University's Tisch School of the Arts to study experimental theatre, and later, he began focusing his career in comedy.

How was the Career of Bo Burnham? 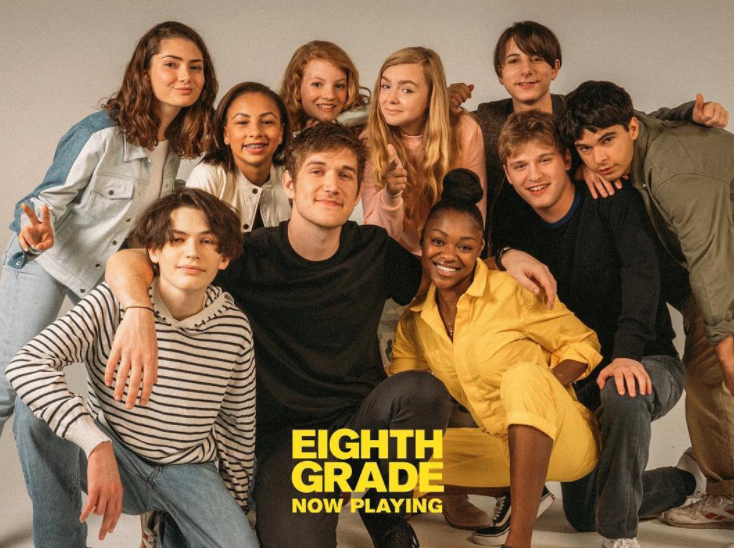 Who is Bo Burnham Dating?

Bo Burnham is not married yet but he is currently in a relationship. He is having affairs with his beautiful girlfriend, Lorene Scafaria. Since 2013, Bo began dating screenwriter, playwright, actress, singer, and film director Lorene Scafaria. As of today, the couple lives together in Los Angeles. His sexual orientation is straight and he is not gay. 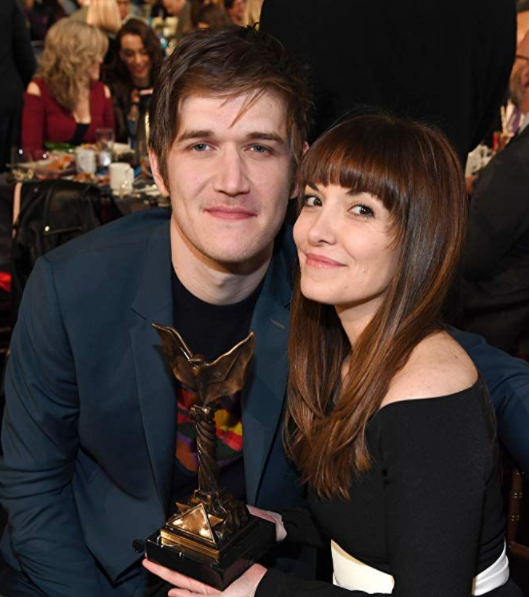 What is the Net Worth of Bo Burnham?

Multi-talented man, Bo Burnham's net worth is estimated to have $5 Million as of 2021 and his salary is assumed to have $600K annually. His major source of wealth comes from his comedian career whereas he is also making cool money from musician, directing, and screenwriting career. As of today, he is living a luxurious lifestyle from his career earnings.

How tall is Bo Burnham?

Handsome Comedian, Bo Burnham's body build is slim. He has a tall height which measures 6 ft 5 in or 195.5 cm. A fitness freak, Burnham's body weight is 86 KG or 189.5 lbs. His hair color is light brown and his sparkling eye color is blue. He has a dimpled smile. Overall, he has got a healthy body.