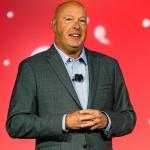 Bob Chapek is an American media executive and businessman, who is appointed as the new CEO of the Disney empire. Disney announced Chapek as its new CEO on 25 February 2020. He replaced Bob Iger as the CEO. He previously worked as the head of its Park division. He joined Disney in 1993.

What is Bob Chapek Famous For? 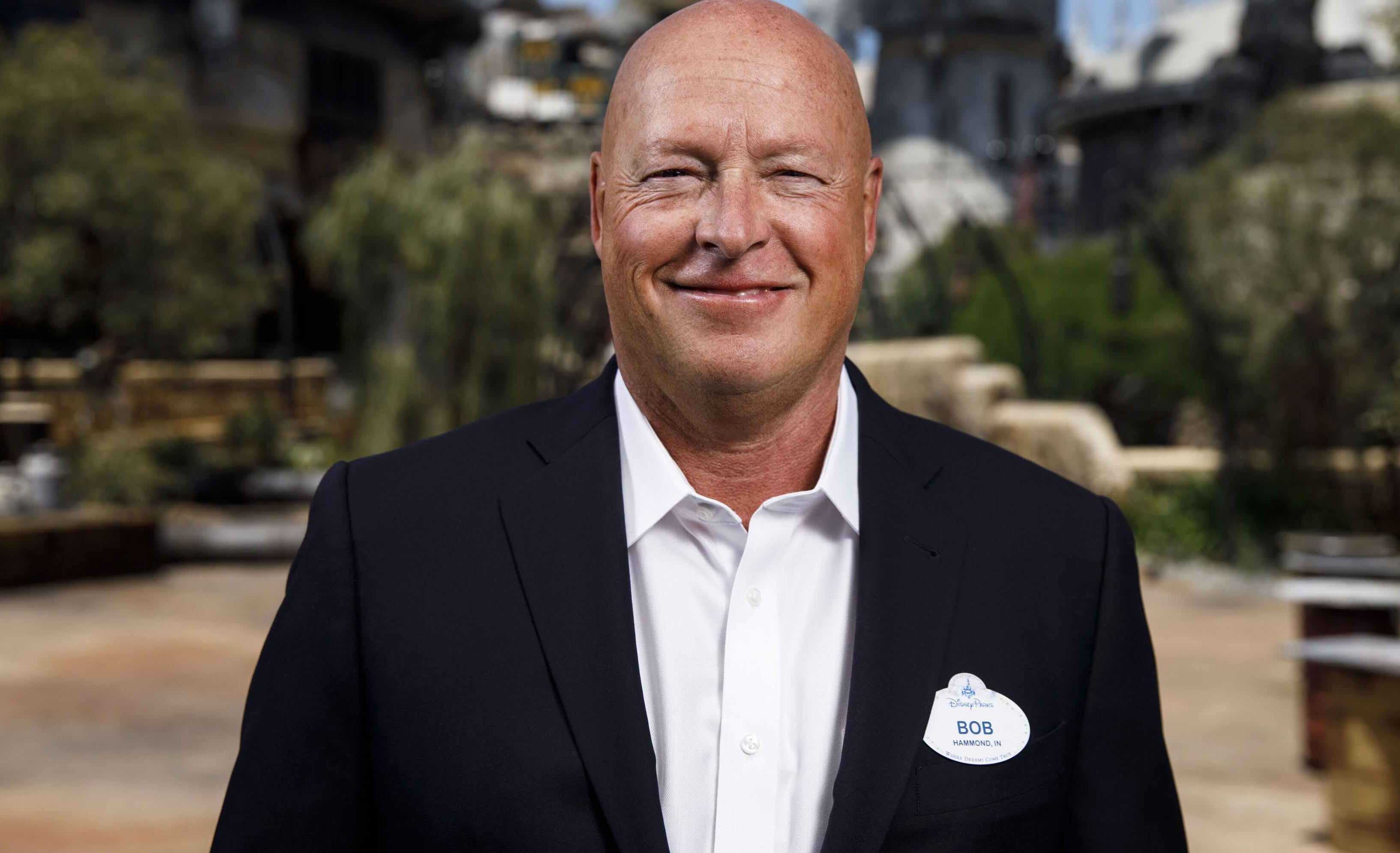 Where was Bob Chapek Born?

Bob Chapek was born in 1959. His birth name is Robert Chapek. His birthdate is uncertain. The online websites have shown his birthdate as either 1959 or 1960. Information about his parents and siblings will be updated soon. He grew up in Hammond, Indiana.

He attended Indiana University in Bloomington. He graduated from Indiana with a bachelor of science in microbiology in 1981. He later obtained his Master's in BA degree from Michigan State University in 1984.

He started his career working in advertising at an ad agency, J. Walter Thompson and H.J. Heinz Company.

Chapek then joined Disney in 1993.

He started working at Disney in the home entertainment unit.

He later became the president of the home entertainment unit.

He became the president of Distribution for Walt Disney Studios in 2009.

He was assigned the tasks to expand Disney's digital distribution and converting Disney films into Blu-Ray.

He became the president of Disney Consumer Products in 2011. 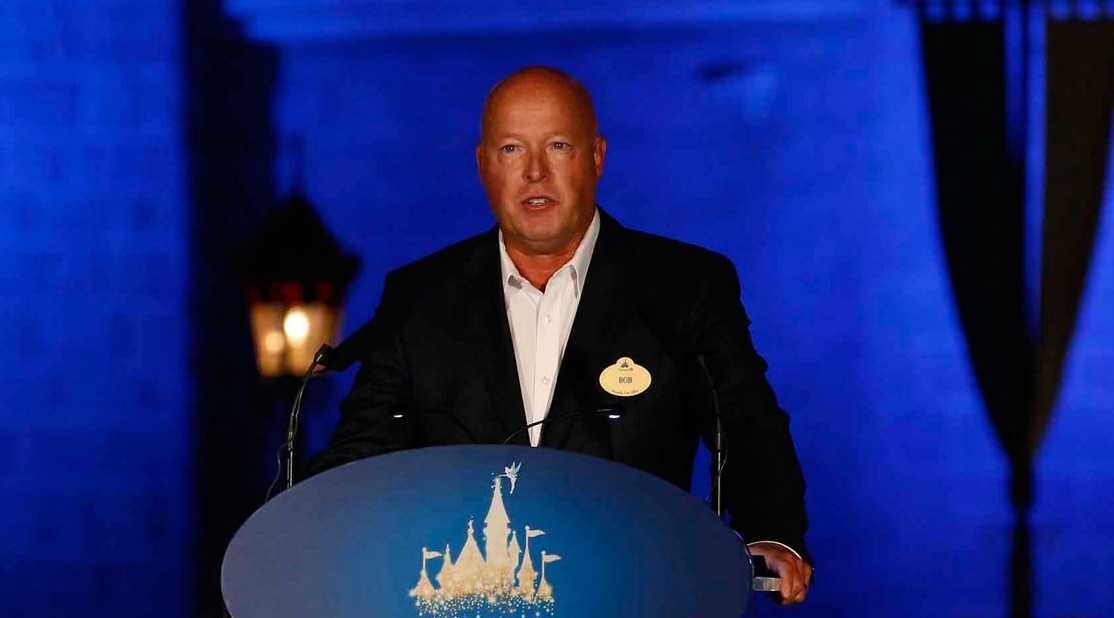 His role expanded to retail and other publishing operations.

He served as chairman of Walt Disney Parks and Resorts.

He worked to integrate the intellectual property into theme parks.

He also opened Shanghai Disneyland under his leadership.

He was appointed the new CEO of the Disney empire on 25 February 2020. He replaced Bob Iger.

He said, "I am incredibly honored and humbled to assume the role of CEO of what I truly believe is the greatest company in the world, and to lead our exceptionally talented and dedicated cast members and employees. Bob Iger has built Disney into the most admired and successful media and entertainment company, and I have been lucky to enjoy a front-row seat as a member of his leadership team.

I Share his commitment to create excellence, technological innovation and international expansion, and I will continue to embrace these same strategic pillars going forward. Everything we have achieved thus far serves as a solid foundation for further creative storytelling, bold innovation and thoughtful risk-taking."

Who is Bob Chapek Married to?

Bob Chapek is a married man. He is married to Cynthia Ann Ford. The couple has 3 children together. Detail information about his personal life will be updated soon.

What is Bob Chapek Net Worth?

Trivias About Bob Chapek You Need To Know.