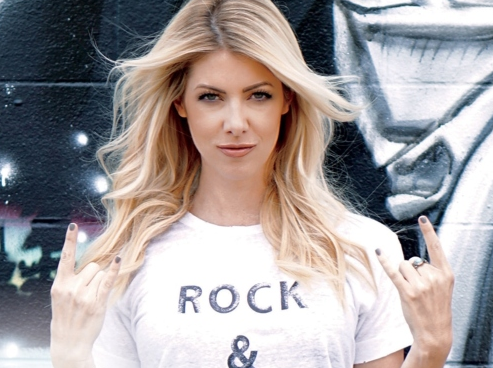 Who is Bob Saget's Wife?

Bob Saget's wife, Kelly Rizzo (19 May 1979) is a well-recognized TV Host, Blogger as well as a Model from Chicago, Illinois, the USA. Her late husband, Bob Saget was an American stand-up comedian, actor, and TV host. After spending five years working in real estate, she created the web series "Eat Travel Rock TV", in 2013 in which she interviews chefs, celebrities, and more. Furthermore, she has hosted a radio show named "Rocking Right Now" and has also been a contributing host at NBC5 Chicago and VH1. She was a realtor for over 15 years, founding Dream Town Realty with her mom. She has also appeared in a music video for Florida Georgia Line's song "Get Your Shine On." She was named Travel Queen by Michigan Avenue Magazine. 42 years old, Kelly Rizzo is the daughter of Santo Rizzo and Sharon Rizzo. She completed he education in Journalism from the University of Iowa and studied Italian, Media, and Theater from DePaul University in Chicago. 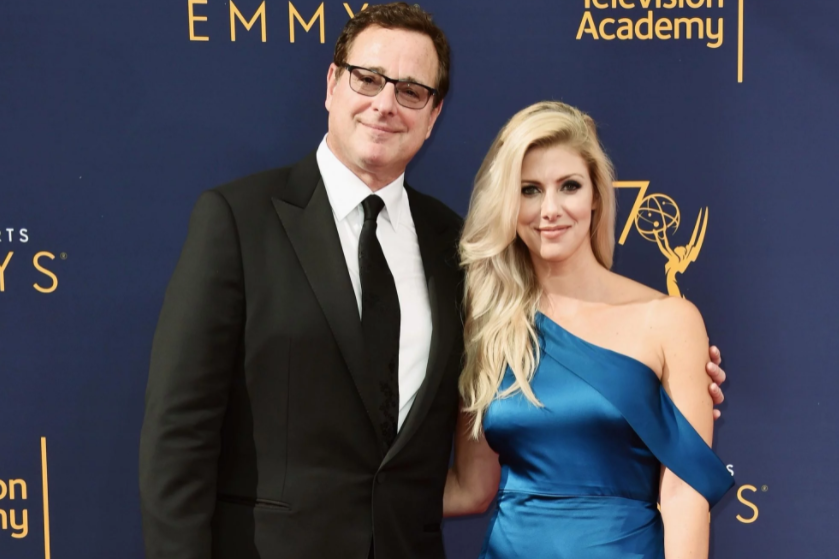 Everything to know about Kelly Rizzo

1. Kelly Rizzo is a Journalist as well as a Digital Host by profession

Kelly Rizzo is a foodie and music enthusiast who founded and hosts the web series called "Eat Travel Rock TV". On the show, she "goes behind the scenes" and gets "off the cuff" interviews with "master chefs, rock stars, and other creative industry heavyweights", around the world, according to her website. She's also been a contributing host at NBC5 Chicago and VH1.  She has even hosted VH1's Big Morning Buzz Live with Nick Lachey. Her work has additionally been featured on EXTRA, ABC, Bravo, and VH1. 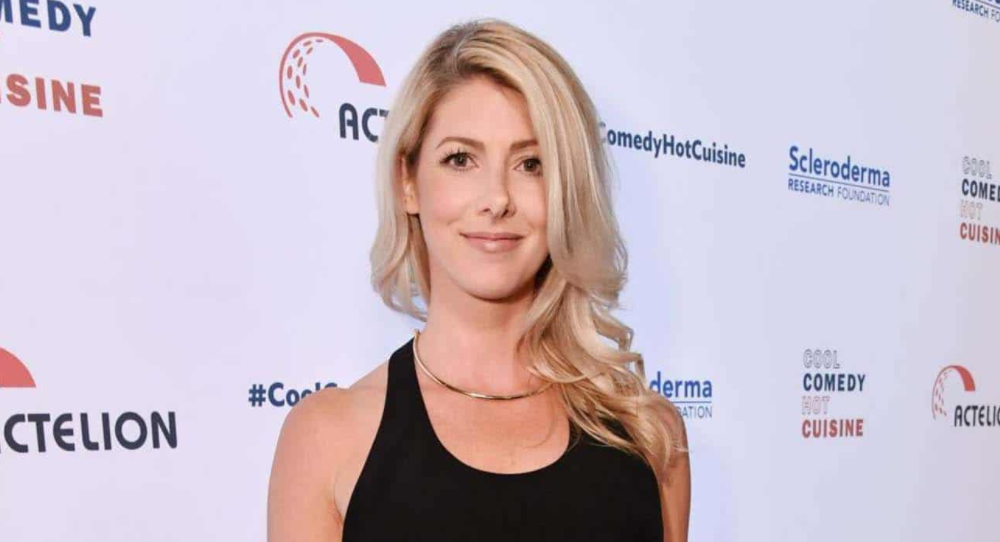 Kelly Rizzo and Bob Saget met in 2015 through a mutual friend and started their conversation via direct messages on Instagram. After being in a relationship and dating for three years, In November 2017, Rizzo announced the engagement herself writing, "Who needs pearls??? Enjoying my favorite food with my new favorite accessory." Then, Kelly Rizzo and Bob Saget married on 28th October 2018 in Santa Monica Beach, California, the USA. Bob Saget proposed Kelly Rizzo while watching the Netflix series "Strange Things". "Okay, so we went and did it. And damn are we happy", Saget, 62, captioned a photo of the newlyweds on Instagram.  "I got up to go to the restroom, and I opened the safe and I took out a ring that I had been hiding for four days and I got on one knee". "And she said 'What are you doing?!' She got very emotional, and so did I. I tried to put it in words that make sense. I adore her. She's fantastic and I’m a very lucky man". Saget didn't think he'd find love again after his divorce from Sherri Kramer, whom he was married to for 15 years. Sadly, Bob Saget dies at 65. Bob was found dead in a Florida hotel room.

Everything To Know About Kelly Rizzo Husband, Bob Saget 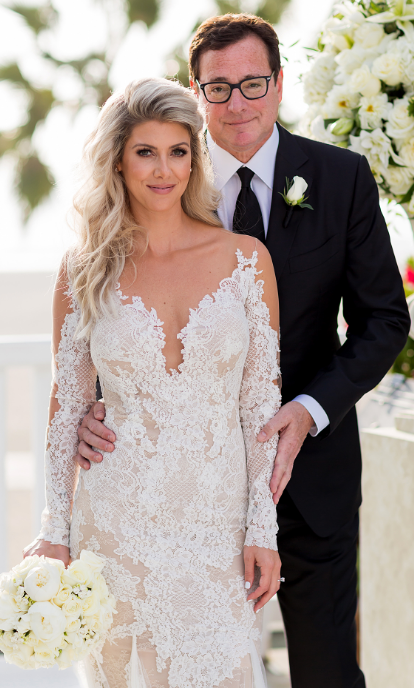 3. Kelly is the stepmother of Bob’s three daughters 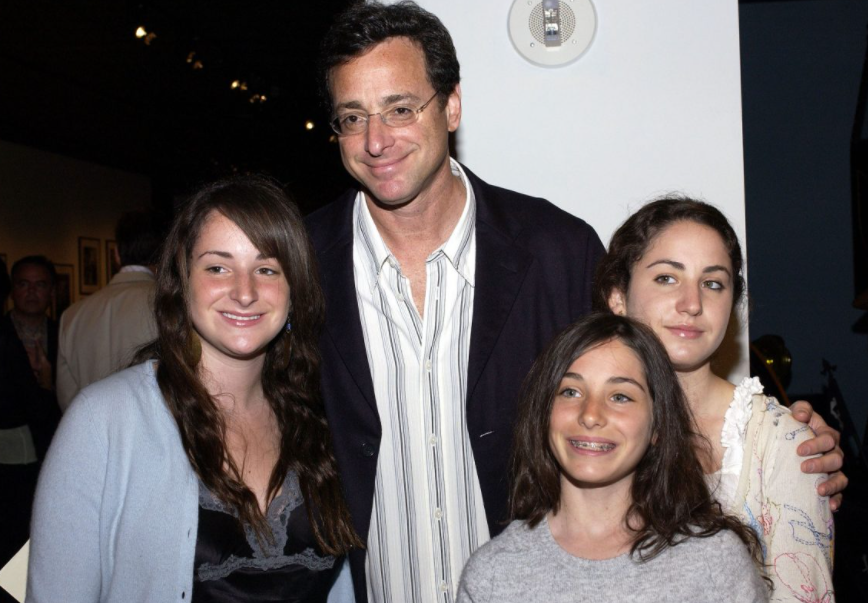 4. She is from Chicago

Kelly came from her hometown of Chicago whereas she is currently residing in Los Angeles. She is a Chicago native but also has Sicilian roots. She holds British nationality.

5. Kelly started her career in the Real Estate Sector

After she went to college, Kelly got started in the real estate sector, where her family happened to be running a business of their own. However, Rizzo knew that real estate was not where she wanted to be, which is why she got started on the process of turning her interests in something that could serve her as a real career. She was a realtor for over 15 years, founding Dream Town Realty with her mom.