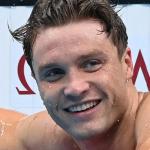 Robert Christian Finke, popularly known as Bobby Finke is an American swimmer. Finke won a gold medal for the United States in the 2020 Summer Olympics Men's 800 m freestyle, his highest achievement to date. It is his first-ever Olympics appearance and first-ever Olympics gold medal as well. He has competed in the men's 1500 m freestyle at the 2017 World Aquatics Championships. Finke currently swims for the University of Florida. He previously swam for Coach Fred Lewis on the Saint Petersburg Aquatics club team.

What is Bobby Finke Famous For?

Where is Bobby Finke From?

Bobby Finke was born on 6 November 1999. His birth name is Robert Christian Finke. His birth place is in Tampa, Florida in the United States. He holds an American nationality. He was born to his father, Joe Finke, and his mother Jeanne Finke. He comes from a family with a swimming background. He has two older sisters, Autumn Syke and Ariel Summer. 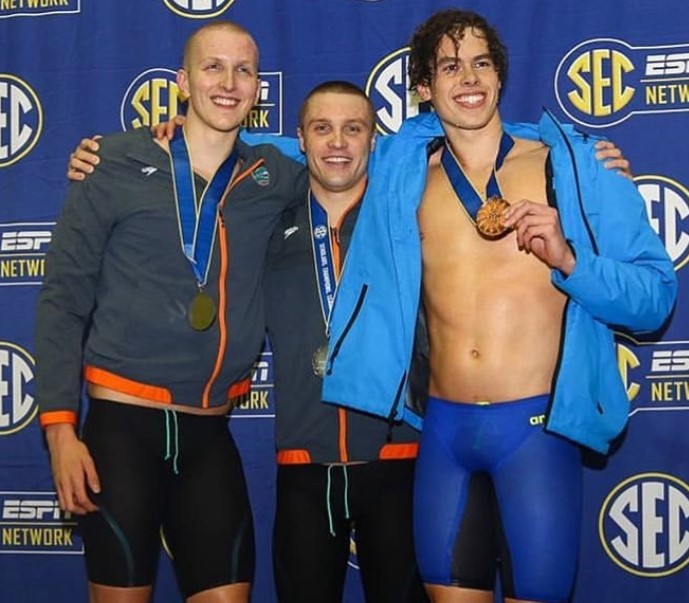 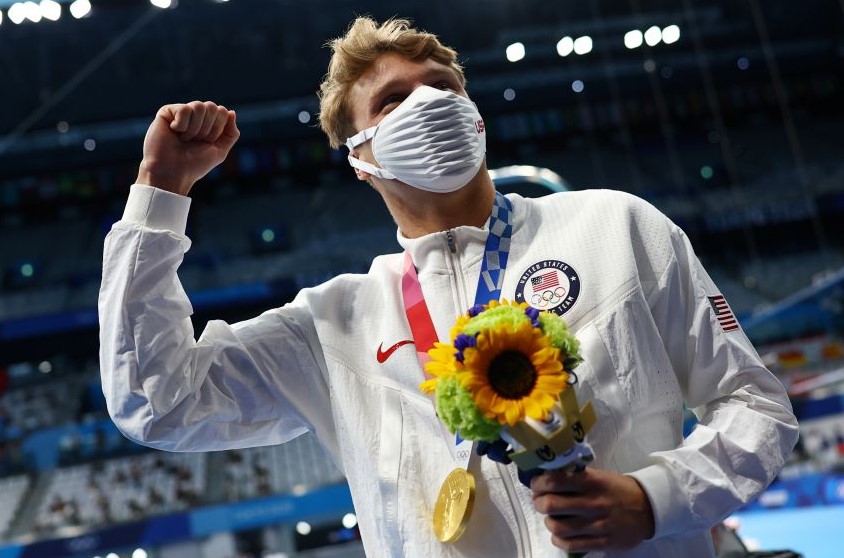 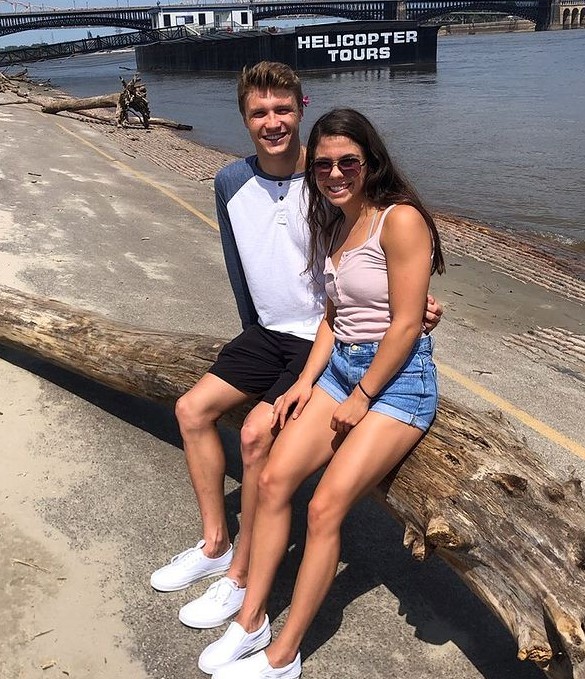 Who is Bobby Finke Girlfriend?

Bobby Finke is not married yet. However, the American swimmer is not single. He is dating Ellie Zweifel. His girlfriend Zweifel is also an athlete and professional swimmer. They both attend the University where they first met.

How Tall is Bobby Finke?

Bobby Finke stands at a height of 1.854 m i.e. 6 feet and 1 inch tall. He has a body weight of around 172 lbs i.e. 78 kg. He has an athletic body build. His eye color is brown and his hair color is blonde. His sexual orientation is straight.

What is Bobby Finke Net Worth?

Bobby Finke earns from his professional career as a swimmer. Still, in his college years, he has already won an Olympics gold medal at the 2020 Tokyo Olympics. The young promising talent will surely land lucrative sponsorship deals in the near future. His net worth is not available at present.

Trivias About Bobby Finke You Need To Know.