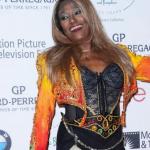 Bonnie Pointer was an American singer, who was most notable for being a member of the vocal group, "The Pointer Sisters". Pointer began her career forming the popular band, "The Pointers" along with her sister, June in 1969. Along with her band members, Pointer earned a star on the Hollywood Walk of Fame.  She along with other member Anita earned the group's first Grammy for Best Vocal by a Duo or Group, Country.

Bonnie even had a great solo career as she even scored several moderate solo hits including a disco cover of The Elgins' "Heaven Must Have Sent You".

What was Bonnie Pointer Famous for? 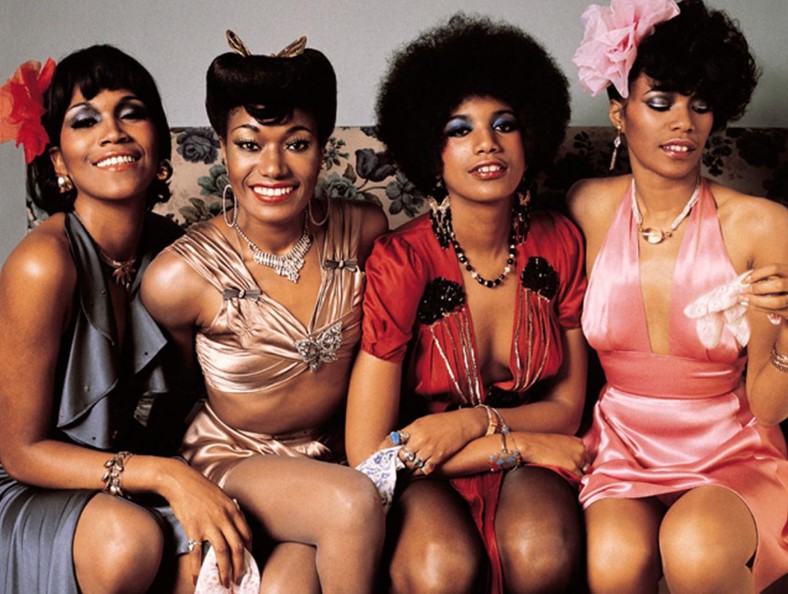 Where was Bonnie Pointer Born?

Bonnie Pointer was born on July 11, 1950, in Oakland, California, United States. Her birth name was Patricia Eva Pointer. Her nationality was American. Pointer belonged to African-American ethnicity while Cancer was her zodiac sign.

Pointer was born and raised in her hometown along with her siblings: June Pointer, Anita Pointer, Ruth Pointer, Aaron Pointer, and Fritz Pointer. She had an interest in singing since her childhood that she began singing along with her younger sister, June in their father's West Oakland Church of God.

Eventually, they ended up forming a band named "The Pointers", which was previously named as "The Pair".

When Did Bonnie Pointer Die?

Bonnie Pointer died on June 8, 2020, at age 69, in Los Angeles, California. Pointer passed away due to cardiac arrest during the pandemic of COVID-19 and the Black Lives Movement 2020. Her sister and former groupmate, Anita Pointer, confirmed her death through their social media sites. 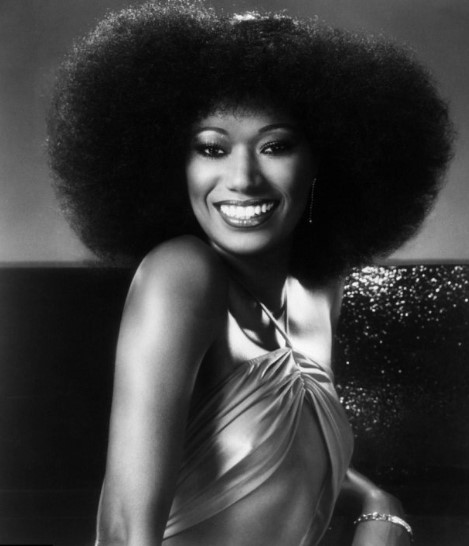 Who was Bonnie Pointer Married to?

Bonnie Pointer got married once throughout her entire life. Her first and last husband was Jeffrey Bowen, a songwriter, and Motown Records producer. The couple got married in 1978 however, they soon got separated, and after 10 years of separation, Bonnie filed for divorce which was finalized in 2016. She never had a child till her death.

Besides, in 2011, she was arrested for possession of crack cocaine. Also, in 2006, her younger sister, June died due to cancer.

What was the Net Worth of Bonnie Pointer?

Bonnie Pointer had quite good earnings from her professional career as a singer. Having worked in the music field for over decades and even being one of the vocalist of the popular band, "The Pointer Sisters", she had great earnings from her albums. Her net worth was estimated to be around $5 million at the time of her death.

How Tall was Bonnie Pointer?

Bonnie Pointer was a gorgeous black lady in her late 60s at the time of her death. Pointer had an average body physique with her black hair and brown eyes. She had a height of 5ft. 6inch.