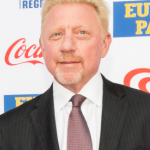 Boris Becker is one of the most successful tennis players. At the age of 17, he was the youngest player to have won the Wimbledon men’s singles championship. He was also the first unranked player and the only German ever to have won this title. Becker also won five Grand Slam championships, 13 Masters Series titles, three Open era finals (ATP Tour Finals, WCT Finals, Grand Slam Cup), and the Olympic gold medal in doubles. Let's know more about him through this article.

What is Boris Becker famous for?

When was Boris Becker born?

Recalling his early life, Boris Becker was born to Elvira and Karl-Heinz Becker in Leimen, Germany. He was raised in the Catholic faith since his mother was one. His father was an architect and the founder of a tennis center in Leimen, and that was where he developed an interest and learned tennis. Similarly, he was German by nationality and belongs to the White ethnicity. 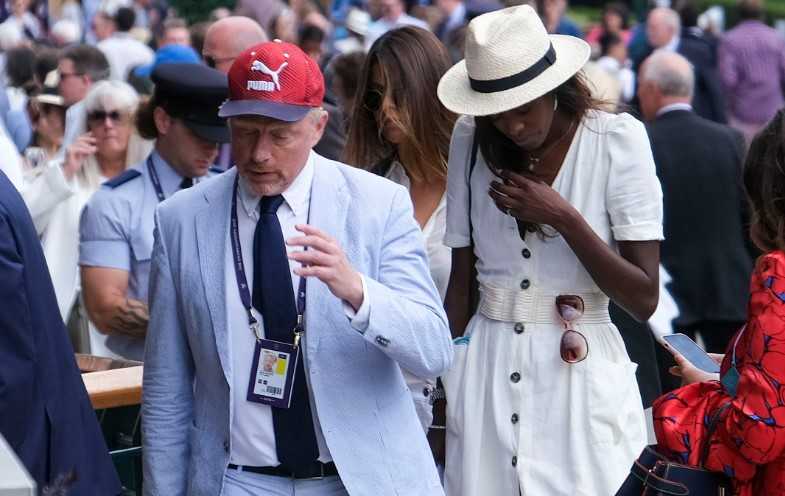 When did Boris Becker begin his sports career? 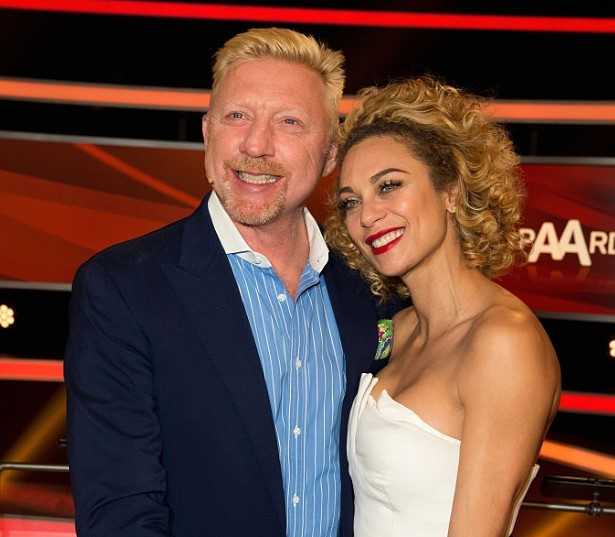 Who is Boris Becker married to?

Reflecting on his personal life, Boris married actress and designer Barbara Feltus in 1993. The couple had two sons, Noah Gabriel and Elias Balthasar together. The couple divorced each other on 15th January 2001 after Barbara came to know about his child outside of marriage.

In February 2001, He acknowledged the paternity of a daughter, Anna, the result of a sexual encounter in 1999 with Russian model Angela Ermakova.

He remarried on 12th June 2009 after proposing to Dutch model Sharley "Lilly" Kerssenberg on a game show. In February 2010 they welcomed a son, Amadeus Benedict Edley Luis Becker. They announced that they had separated after nine years of marriage in 2018.

Since July 2019, reports appeared that he is dating British model Layla Powell.

What is the net worth of Boris Becker?

Being a professional tennis player and coach, Boris earns a decent amount of money and fame through his profession in the field of the sports industry. Based on some online sites, his estimated net worth is said to be $29 million at present. However, his salary and asset details are yet to be disclosed. Further, He has made career prize money of $25,080,956 and is 7th on the all-time tennis earners list.

How tall is Boris Becker?

Observing his body statistics, Boris stands at a height of 6 feet 2 inches and weighs around 85 Kg. Similarly, he has blue eyes and blonde hair color. He used 12 (US). Further, his body information is yet to be disclosed. In the case of disclosure, we will let you know.

Trivias About Boris Becker You Need To Know.