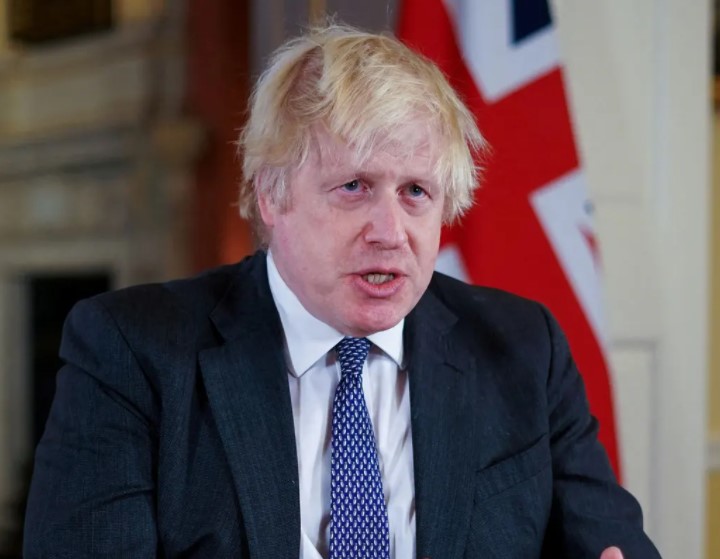 UK Prime Minister Boris Johnson has imposed tougher restrictions since the number of Omicron cases started escalating. The UK officially confirmed the death of a UK citizen after contracting the Omicron coronavirus and announced a huge increase in booster vaccinations to strengthen defenses against it. He said in a statement that everyone will be offered a third shot of vaccine by the end of December. Johnson who has faced several criticisms for his handling of the pandemic since it started, contracted the COVID himself in March 2020. He was moved to the hospital's ICU after his condition worsened. Considered one of the controversial personalities in British politics, he is serving his second term as the Prime Minister. This article discusses more his personal life rather than his political profile.

Everything To Know About Boris Johnson 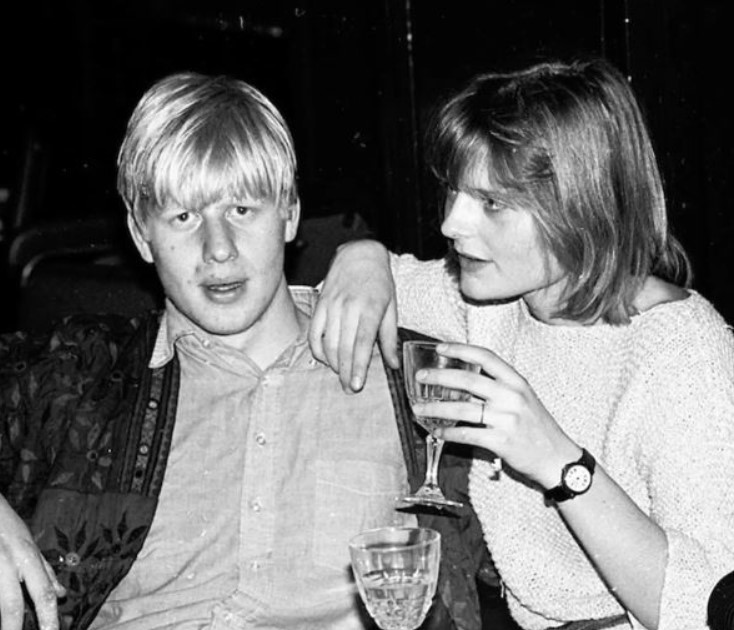 How Many Children Does The Prime Minister Have?

Married three times, Boris Johnson has 7 children altogether. He was first married to Allegra Mostyn-Owen, the daughter of the art historian William Mostyn-Owen and Gaia Servadio. They married in 1987. They divorced in 1993. He then married Human Rights lawyer Marina Wheeler, daughter of Charles Wheeler in 1993. The couple shares four children together: Lara Lettice, Milo Arthur, Cassia Peaches, and Theodore Apollo. Johnson and Wheeler officially confirmed their separation in 2018. They released a joint statement, 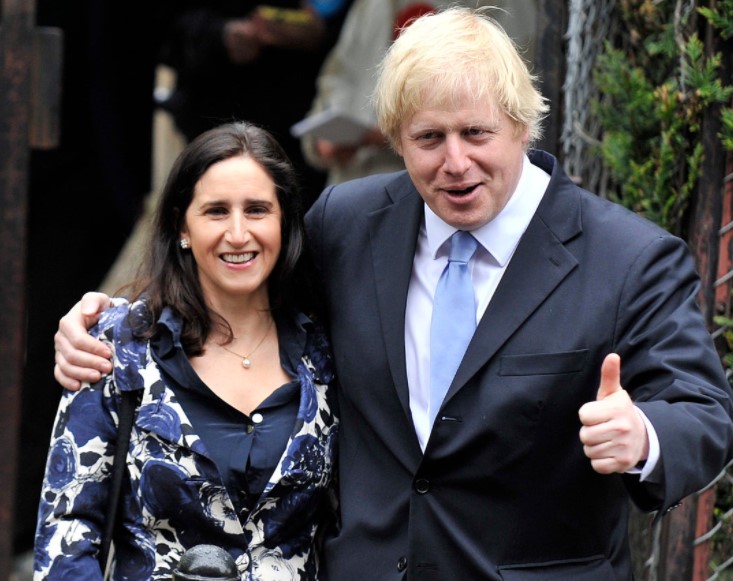 "Several months ago, after 25 years of marriage, we decided it was in our best interests to separate. We have subsequently agreed to divorce and that process is under way. As friends we will continue to support our four children in the years ahead. We will not be commenting further." Their divorce was finalized in November 2020.

During his 25 years of marriage with Wheeler, Johnson had several extramarital affairs. He had an affair with Spectator columnist Petronella Wyatt between 2000 and 2004. He fathered a daughter with an arts consultant Helen MacIntyre. Their daughter, Stephanie was born in 2009. He also had an extramarital affair with technology entrepreneur, Jennifer Arcuri between 2012 and 2016. 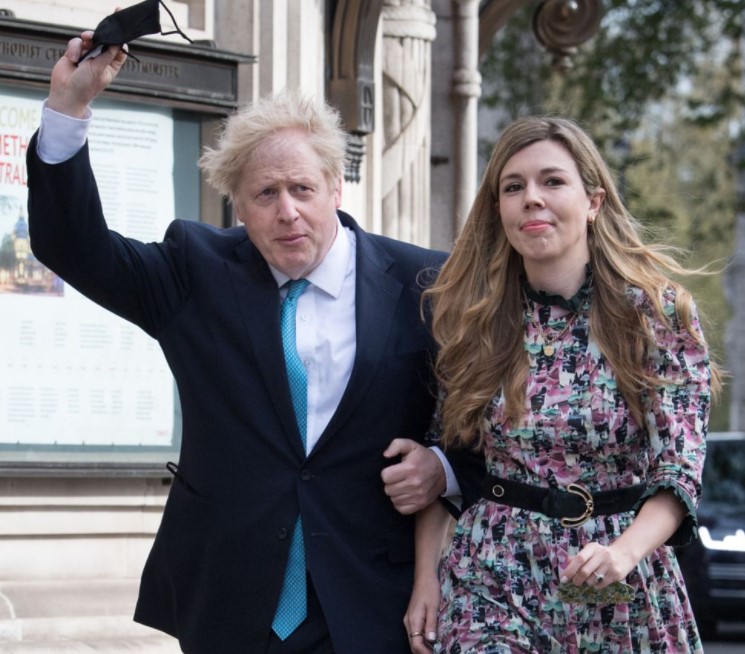 Following his separation from his wife, Marina Wheeler, he started dating Carrie Symonds, the daughter of Matthew Symonds. They got engaged in late 2019. The couple welcomed their first child, a son, Wilfred Lawrie Nicholas Johnson, who was born in 2020. The two married in the Westminster Cathedral on 29 May 2021. They welcomed their second, his seventh child, a daughter in December 2021. The couple had suffered a miscarriage in early 2021.