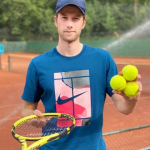 Botic van de Zandschulp is a professional tennis player from Netherland. He turned pro in the year 2013. He has a career-high ranking of world No. 24 in singles by the Association of Tennis Professionals (ATP), achieved on 11 July 2022. He is the current Dutch No. 1 men's singles player. He has a career-high doubles ranking of world No. 222, first achieved on 20 June 2022. He has won one ATP Challenger singles title in Hamburg and one ATP Challenger doubles title in Alphen. In 2022, he reached his maiden ATP Tour final at the Bavarian International Tennis Championships.

What is Botic van de Zandschulp Famous For?

Botic van De Zandschulp was born in Wageningen, Netherland, on October 4, 1995, under the zodiac sign of Libra. He holds a Dutch nationality and he belongs to the Dutch-white ethnicity. He was born into a middle-class family. Zandschulp spent his early life with his three siblings; two sisters and a brother.

What is Botic van de Zandschulp Net Worth and Salary?

Botic van de Zandschulp is a professional tennis player. As of 2022, the net worth of Botic is estimated to have $2 Million whereas his salary is in thousand of dollars which he has not stated yet. He has made prize money of US $1,822,025 till now. His main source of income is derived from his tennis career. He is living a lavish lifestyle at present.

Botic van de Zandschulp is not married yet. Thus, he has no wife. But he does have a girlfriend. He is currently having a relationship with his partner, Isabel ‘t Hart. They have been together for over a decade. The duo is planning to get married soon and they are enjoying their life a lot. Their love bond is going stronger with the passage of time. His sexual orientaiton is straight. 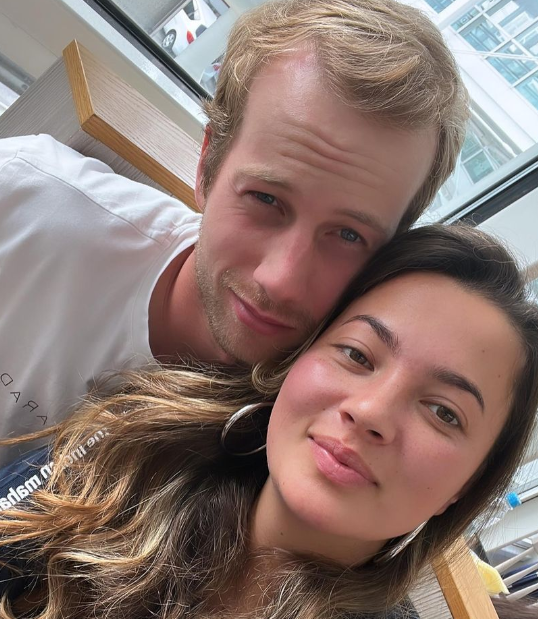 Botic van de Zandschulp stands at the tall height of 6 ft 3 in or 1.91 m. His weight consists of 85 Kg. His hair color is blonde and his eye color is black. He has got an athletic body type. He maintains his body a lot by doing frequent exercise.