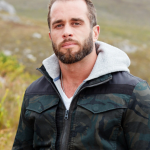 An American TV Personality, Brad Fiorenza is famous for being a winner of the series "Cutthroat" in its 20th season and also he is famed for being the finalist on "The Duel", "The Gauntlet III", and "The Duel II". He is also well-recognized for being a contestant from "The Real World: San Diego" (2004) where he participated in its 14th season against Jamie Chung and Cameran Eubanks. He has also competed on "Battle of the Sexes 2", "The Inferno II", "The Gauntlet 2", "The Ruins", "Vendettas", and "Final Reckoning". He has appeared in several seasons of the TV show "Challenge" which broadcasts on MTV networks and has 36 seasons till 2021. Since his reality career, he has worked as a CPS educator. Brad is also active in social media with more than 93K followers on his Instagram account under the account head @bradfiorenza and more than 55K followers on his Twitter account under the account head @bradFiorenza. 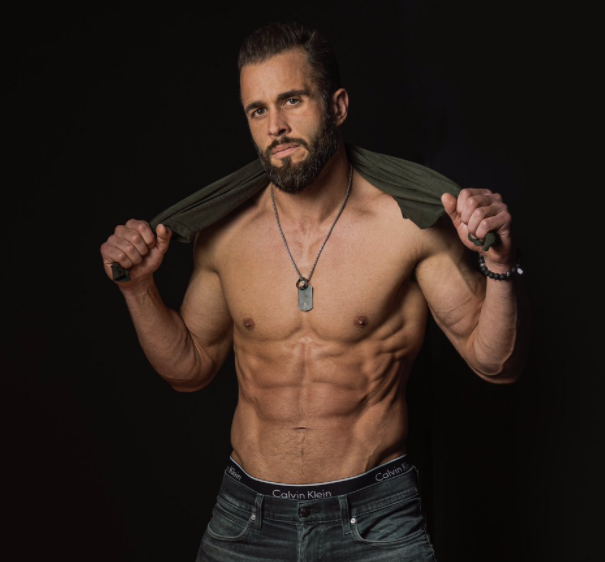 What is the Ethnicity of Brad Fiorenza?

On 11th November 1980, Brad Fiorenza took birth in Orland Park, Illinois, the USA. Thus, he holds American nationality and his ethnicity is Mixed of American-Italian. Brad was born with the real name of Bradley Peter Fiorenza. Details about his parents have not been revealed yet. His present age is 40 as of 2020. His horoscope sign is Scorpio and his religion is Christian.

About his education, Brad attended Lewis University obtaining a bachelor's degree in accounting.

Who is Brad Fiorenza Wife?

Brad Fiorenza was a married man before. As of now, his relationship status is possibly single as there is no news and rumors about him dating anyone at present. He is living a happy life being single without any disturbances. His sexual orientation is straight and he is not gay. 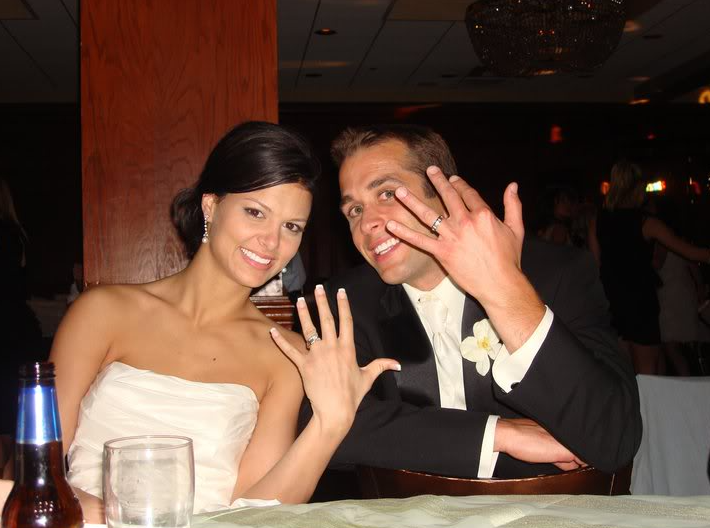 Previously, Brad married his wife, Tori Hall who is a television personality by profession. Tori also competed in Miss USA 2008. Brad and Tori wedded in the year 2010. The couple married two years after meeting on MTV's "The Gauntlet III". The duo was also blessed with two children; sons namely John Brady Fiorenza (Born 4th August 2011) and Chase Fiorenza (Born 13th January 2015). He is a dedicated father to his children. Later, Brad and Tori separated in 2015 and they divorced in December 2016. Brad accused Tori of "child abuse" and turning their kids against him in 2019, Us Weekly reported. Tori told Us Weekly, "I will always encourage the boys to have a relationship with their dad. Always. To say otherwise is simply untrue". After his divorce from Tori, he was in a romantic relationship with Britni Thorton from the year 2017 till 2018. He also has a pet snake. 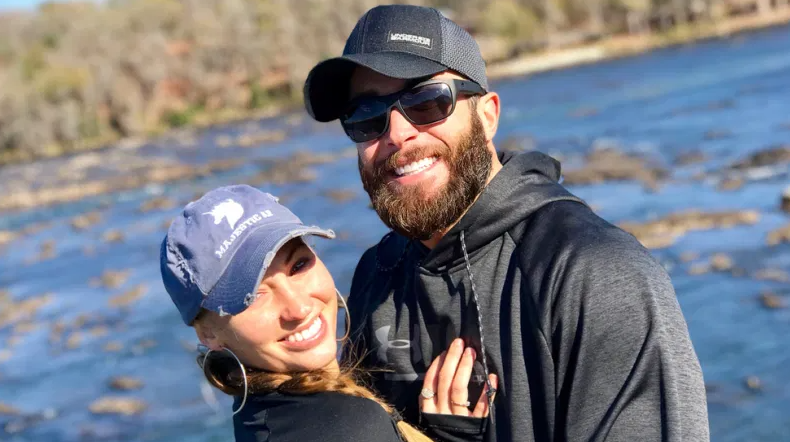 How much is Brad Fiorenza Net Worth?

Successful and talented TV Personality, Brad Fiorenza's net worth is estimated to have $1 million as of 2021. But his salary and other earnings are still to get disclosed yet. His major source of wealth comes from his entertainment career. Participating in Cutthroat, he won $75,000. Currently, he is living a cool lifestyle from his earnings.

How tall is Brad Fiorenza?

Handsome man, Brad Fiorenza has a tall height of 5 ft 10 inches with a balanced body weight. His body type is average. He has a pair of dark brown eyes color and his hair is also the same i.e. dark brown. Overall, he has got a healthy body. He is a fitness freak and he frequently does exercise to keep himself fit and fine.

Trivias About Brad Fiorenza You Need To Know.