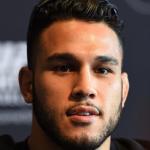 Bradley Kaipo Sarbida Tavares, professionally known as Brad Tavares is an American professional mixed martial artist. He is currently signed to the Ultimate Fighting Championship (UFC), where he competes in the middleweight division. Having turned professional in 2007, he fought in local promotions before joining UFC in 2010. Tavares ranks at No. 12 in the UFC middleweight rankings. As of January 2021, he has a record of 18 wins and 6 losses in his career.

What is Brad Tavares Famous For?

Where is Brad Tavares From?

Brad Tavares was born on 21 December 1987. His birth name is Bradley Kaipo Sarbida Tavares. His birth place is in Kailua, Hawaii in the United States. He holds an American nationality. He belongs to mixed ethnicity and his religion is Christianity. Information about his parents and siblings is not available. He has maintained a low profile regarding his personal life.

Regarding his educational background, he attended Waiakea High School. He excelled at various sports in high school. He competed in football and track and field. After high school, he worked as a ramp agent for Hawaiian Airlines. 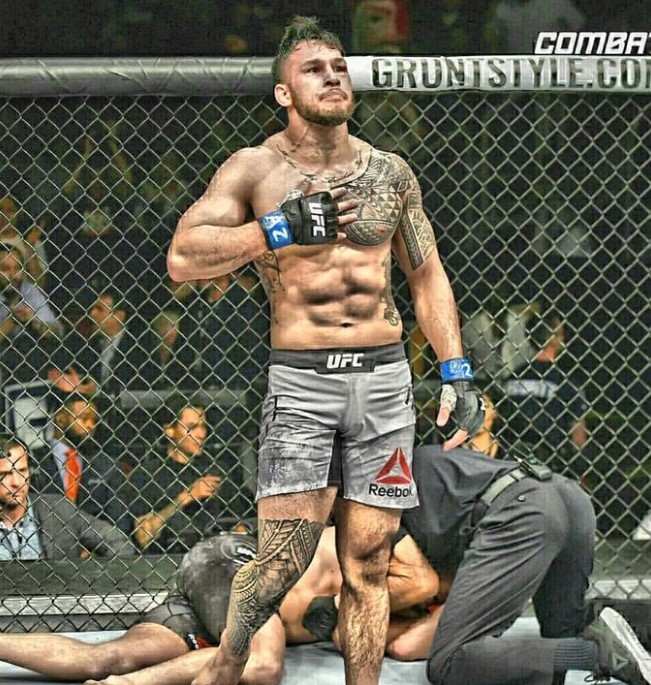 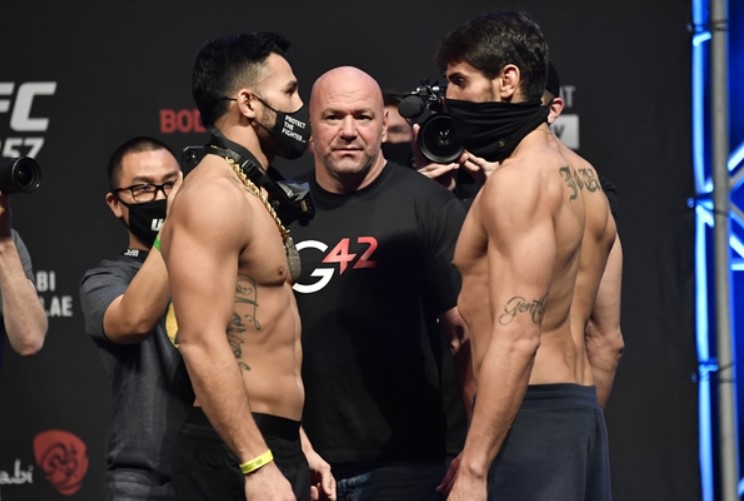 Brad Tavares maintains a low profile regarding his personal life. No pieces of information about his wife and children are available. Any updates on his relationship status will be updated here.

He lives in Las Vegas, Hawaii.

Brad Tavares stands at a height of 1.85 m i.e. 6 feet and 1 inch tall. He has a body weight of 185 lbs i.e. 84 kg. He has an athletic body build. He has a reach of 74 inches. As a professional MMA fighter, he maintains his body physically fit. His eye color is dark brown and his hair color is black. His sexual orientation is straight.

Brad Tavares earns from his professional career as an MMA fighter. His income comes from his contracts, fights, prize money, bonuses, and endorsements. As of January 2021, he has recorded 18 professional wins. His net worth is estimated at $2 million at present.

Trivias About Brad Tavares You Need To Know.