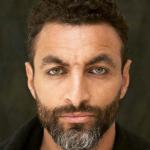 Brahim Rachiki is a multi-talented American artist who has gained popularity with his passion for the art world of dancing, acting, and choreography. Inspired by the King of Pop: Michael Jackson, Rachiki knew what he wanted to do in his life since he was a kid. He even choreographed Madonna for her "Sticky and Sweet Tour" in 2008.

Rachiki is also a proficient actor who has appeared in movies including "Embrace" and "Redemption Day" in 2021. He also appeared on the TV show, "Abracadabra" in 2020. He also has modeled for David Lachapelle and many other brands.

With up growing popularity, he has managed to amass a healthy fan following of over 69k followers on his Instagram account: @brahimrachiki.

What is Brahim Rachiki famous for?

Where is Brahim Rachiki from?

Brahim Rachiki was born in the United States. His birth name is Brahim Rachiki. His nationality is American. His ethnicity is mixed.

Born and raised in his hometown, Brahmin grew up developing a passion for dancing and acting. He was so talented that by the age of 12, he even had an opportunity to play in short films. However, his parents opposed it and wanted him to study. He then put his dream aside but continued dancing in which he even majored.

He spent his teenage reading books and watching documentaries about Bob Fosse and Baryshnikov. Since he spent more time in the playground he turned his dancing way into hip-hop.

He was also interested in poems that all the images that came to his mind, he put all the words in poetry. 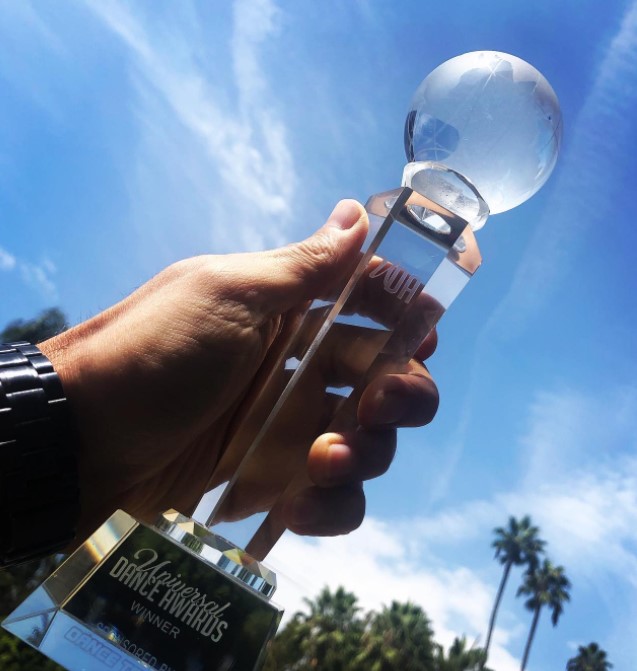 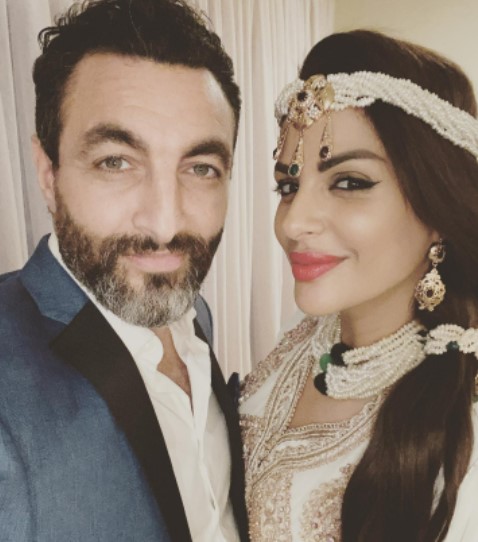 Brahim Rachiki is a married man and has been married to his beautiful wife, Maya Beach. She even appears often on his Instagram posts. Maya is also a public figure as she has over 857k followers on her Instagram: @maya_dbaich_officiel.

Both husband and wife belong to the entertainment industry as she is seen dancing alongside Brahmin on several of his posts.

Besides, he is quite fluent in English, French, and Arabic with a foreign accent of Spanish and Italian. He is quite good in moto, boxing, and Fencing as well.

Brahim Rachiki has earned a good amount of money from his profession as an actor and a choreographer. His career of working with high standards in the entertainment industry has surely earned him a healthy fortune. With his earnings, he has an estimated net worth of $300k as of 2022.

Brahim Rachiki is a handsome man with a well-maintained body physique probably in his 30s or 40s. He stands tall with a height of 5ft. 10inches. while his body weighs around 170 lbs. He has a fair complexion with brown hair and a pair of green eyes.

Trivias About Brahim Rachiki You Need To Know.