How Long Have Brenda Song And Macaulay Culkin Been Dating? 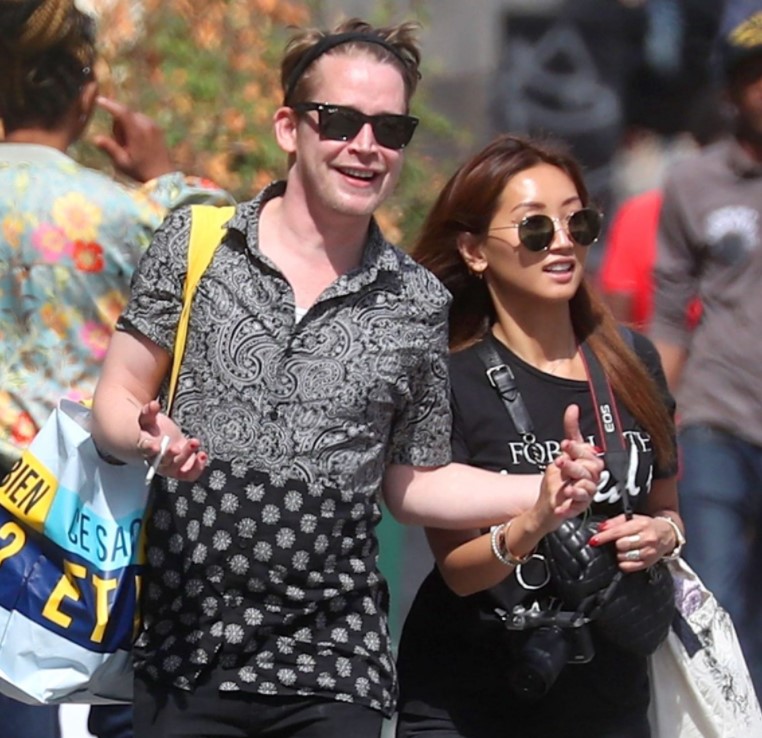 The 1990s movies fan will never forget a name, Macaulay Culkin. Macaulay is regarded as one of the most successful child actors of the 1990s. All the credit goes to Macaulay's role as Kevin McCallister in the Christmas franchise Home Alone film series. Macaulay garnered recognition and already became a fan-favorite at an early age when his Home Alone film was released. For his role in Home Alone, Macaulay was nominated for the Golden Globe Award for Best Actor-Motion Picture Musical or Comedy. Macaulay starred in numerous films before taking a break from acting in 1994. Macaulay returned to showbiz in 2003. Macaulay is currently the publisher and CEO of a satirical pop culture website. He also runs a podcast called Bunny Ears. Macaulay is also the co-founder of the now-defunct pizza-themed comedy rock band, the Pizza Underground. 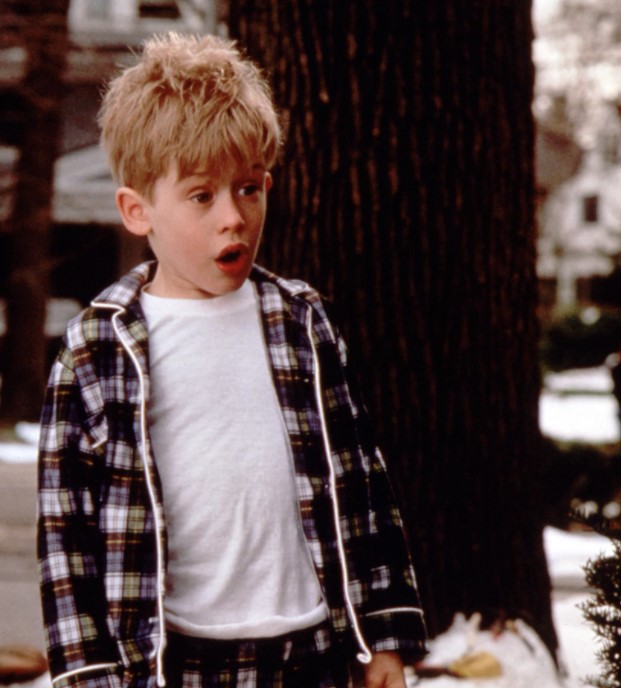 Macaulay Culkin's longtime partner, Brenda Song is also an actress. Having started her career in showbiz as a child fashion model, she later ventured her career into acting. The winner of Young Artist Awards for Best Performance in a TV Movie (Comedy), Supporting Young Actress for the 2001 film The Ultimate Christmas Present has starred in numerous movies and television series that have established herself in the entertainment industry. Some of the Culkin-starring television series in the major role are: 100 Deeds for Eddie McDowd, The Suite Life of Zack & Cody, Dad, Pure Genius, and Dollface among others. Having signed with Disney Channel in 2002, she has starred in numerous Disney Channel Original movies including The Ultimate Christmas Present, The Suite Life Movie, and Wendy Wu: Homecoming Warrior among others. 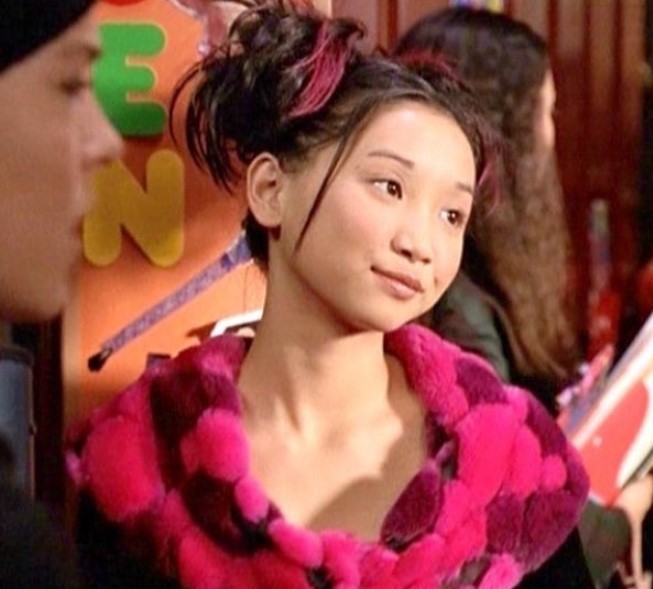 How Did Brenda Song And Macaulay Culkin Meet?

Both Macaulay Culkin and Brenda Song had their fair share of failed relationships in the past. Macaulay was married to actress Rachel Miner from 1998 to 2002. They had already separated in 2000. He was then in a longtime relationship with actress Mila Kunis in the 2000s. Macaulay's relationship with Kunis did not work out either. Macaulay then met actress Brenda Song. They soon hit it off.

Macaulay's partner, Song also suffered failed engagement in the past. She was engaged to musician Trace Cyrus between 2011 and 2013. Despite their engagement was called off, they tried to work out their relationship. They were in an on-and-off relationship until 2017. In the end, it was never meant to work out.

How Long Have Brenda Song And Macaulay Culkin Been Together?

Brenda Song and Macaulay are lovebirds. The two have been together for over four years. They have been dating since 2017. 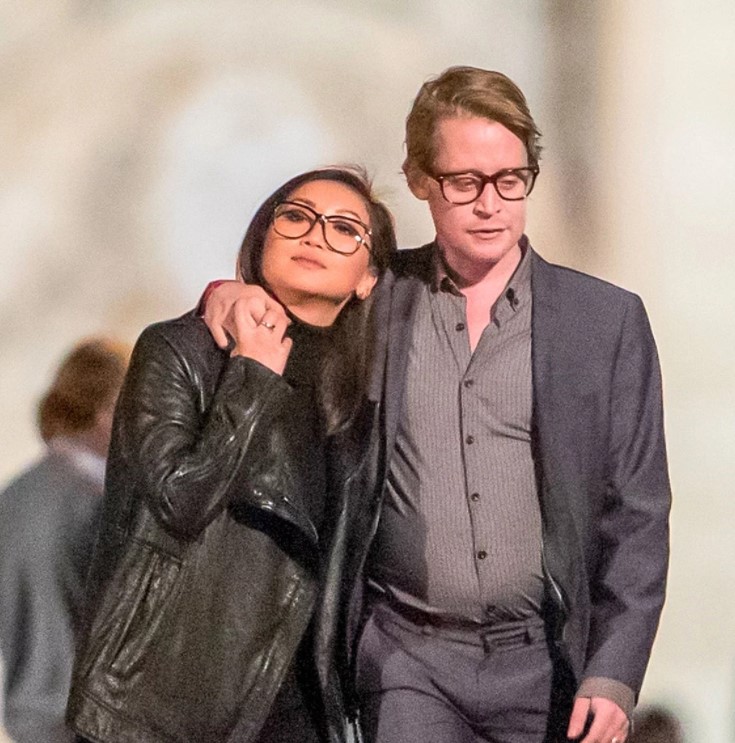 Brenda Song and Macaulay have been together for a long time. However, they are not married. The two might be planning to get married soon but they are having the best time of their life at present. Four years into their relationship, the couple welcomed their first child. Their first child, a son was born on 5 April 2021. In honor of Macaulay's sister Dakota who died in an accident in 2008, Macaulay and Brenda named their song, Dakota.

What Is The Age Difference Between Macaulay Culkin And Brenda Song?

Macaulay Culkin and Brenda Song have been together since 2017. They both had their fair share of failed relationships in the past before they met. Macaulay was in his mid-30s while Song was in her late 20s when they started dating. To be exact, there is no huge age gap between the two. Song is around 7 years younger than her partner, Macaulay Culkin.

We know several Hollywood couples who are together despite having a huge age difference.