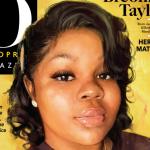 Breonna Taylor was an American citizen who was shot and killed by Louisville Metro Police Department officers on 13 March 2020. She was shot eight times at her own apartment by the LMPD officers during a no-knock search warrant. The wrongful death of Taylor sparked the police brutality against the African-American community. Taylor's family filed a wrongful death lawsuit against the LMPD. Following the death of another African-American George Floyd, nationwide protests against the police department took place for several months. The City of Louisville agreed in September 2020 to pay Taylor's family $12 million and reform police practices as part of a settlement.

What is Breonna Taylor Famous For? 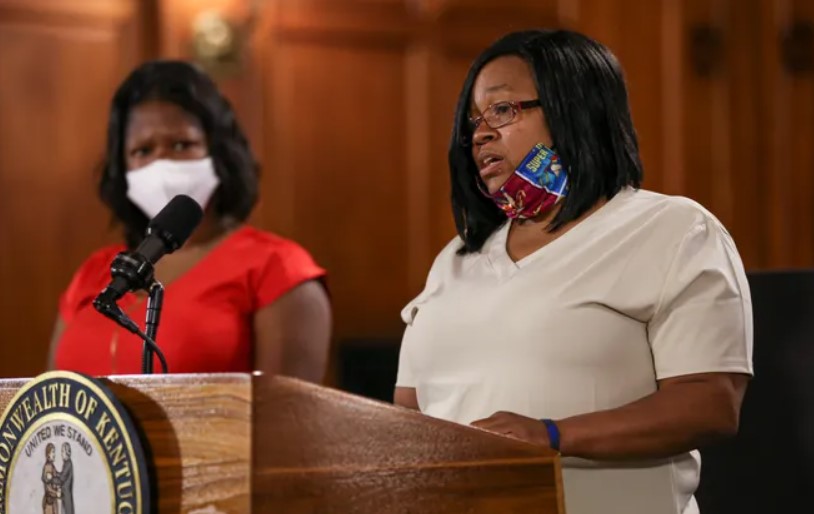 Where was Breonna Taylor From?

Breonna Taylor was born in 1994. She was born in Louisville, Kentucky in the United States. She held an American nationality. She belonged to African-American ethnicity. Her mother's name is Tamika Palmer. Her sister is Ju'Niyah Palmer. 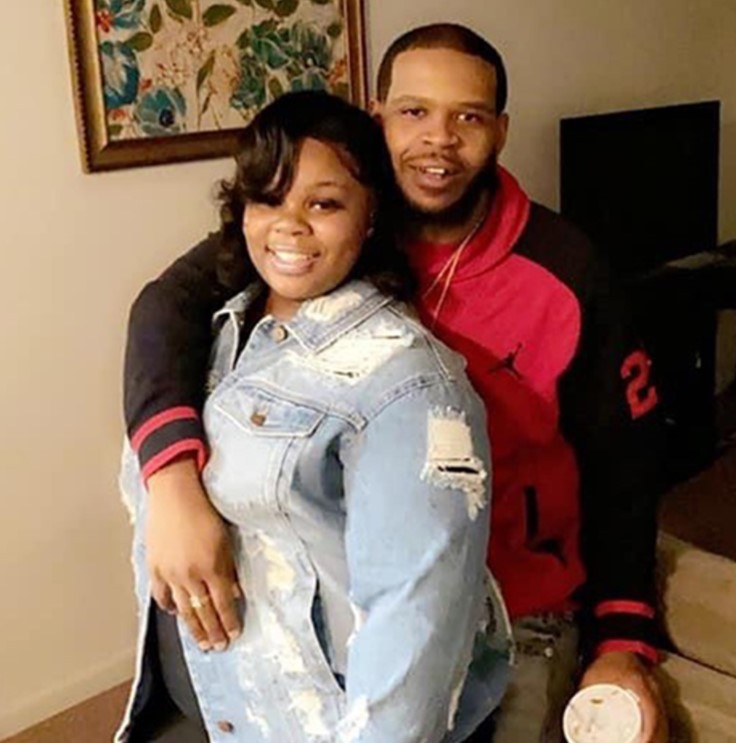 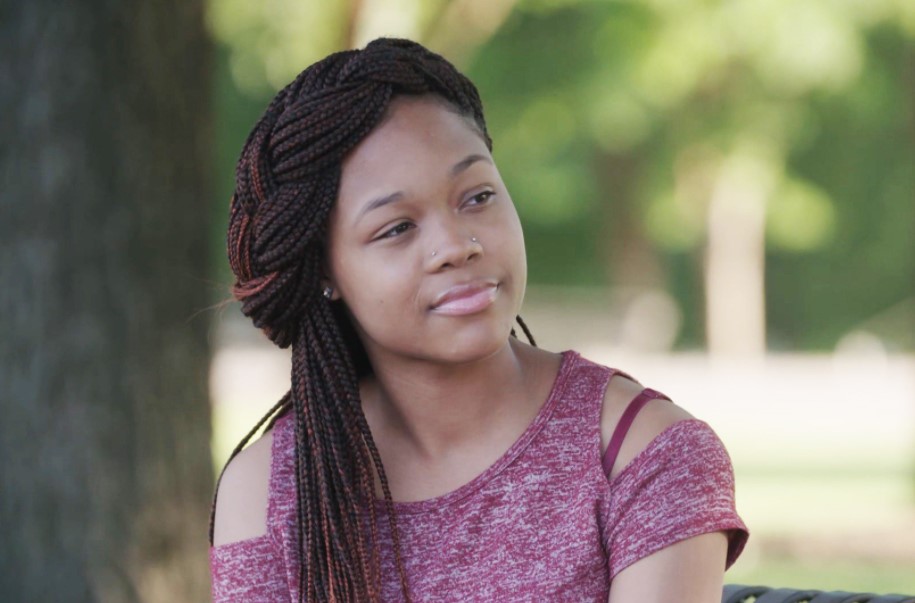 The police filed an incident report that claimed that Taylor had no injuries and that no forced entry occurred. All three officers involved in the shooting were placed on administrative reassignment pending the outcome of an investigation by the police department's Internal Professional Integrity Unit. The FBI started their own independent investigation.

Walker was initially charged with first-degree assault and attempted murder of a police officer. The police office officers claimed that they announced before forcefully entering the apartment. However, Taylor's family and neighbors disputed that the police did not make an announcement. Walker was heard in a 911 call voice record saying "somebody kicked in the door and shot my girlfriend". Walker was released from jail due to COVID-19 concerns. Walker's attorney Rob Eggert filed a motion to permanently dismiss the charges against Walker.

Protests for the three officers be arrested and charged with murder started in Lousiville. In the wake of another incident, George Floyd's death created a wave of protests across the world.

Taylor's family filed a wrongful death lawsuit on 15 May 2020. The lawsuit was settled in September 2020. The City of Louisville settled to pay $12 million to Taylor's family and also agreed to change police practices.