Brian David Kendrick, excellently known as Brian Kendrick is an American professional wrestler and promoter. He is well recognized for his time in WWE. He is also best known for his appearances with Ring of Honor (ROH), Total Nonstop Action Wrestling (TNA), New Japan Pro-Wrestling (NJPW), and Pro Wrestling Zero1 (Zero1). He was ranked as one of the fifty best singles wrestlers by Pro Wrestling Illustrated in 2003. He was able to save enough money for wrestling school by working as a dishwasher whereas he was also was a contestant on the game show "The Price Is Right" in March 2011. He started to work with WWE as a trainer in 2014 and he also worked on both the 205 Live and NXT UK programs, until he began to work as a backstage producer for the NXT brand. Kendrick was a WWE and world tag team champion with Paul London for much of 2006, and he held the Cruiserweight Championship during his most recent WWE run after competing in the Cruiserweight Classic tournament. He has also been the X-Division champion in TNA, and he spent time in both Ring of Honor and New Japan Pro-Wrestling. Presently, Brian owns and operates his own promotion, called Brian Kendrick's Wrestling Pro Wrestling.

Brian Kendrick apologized Wednesday after insensitive remarks he made several years ago regarding the Holocaust, 9/11, and the Sandy Hook Elementary School shooting resurfaced. As part of his apology on Twitter, Brian called his comments "vile" and noted that the things he said "never were" his actual beliefs: "I apologize for all the hurt and embarrassment I have caused with my words.  These are not my beliefs and never were beliefs of mine, and I crossed the line", he twitted. "I spread the most vile comments without thinking of the damage it would cause.  I will live with this regret for the rest of my life.  I am truly sorry for the pain I have caused". 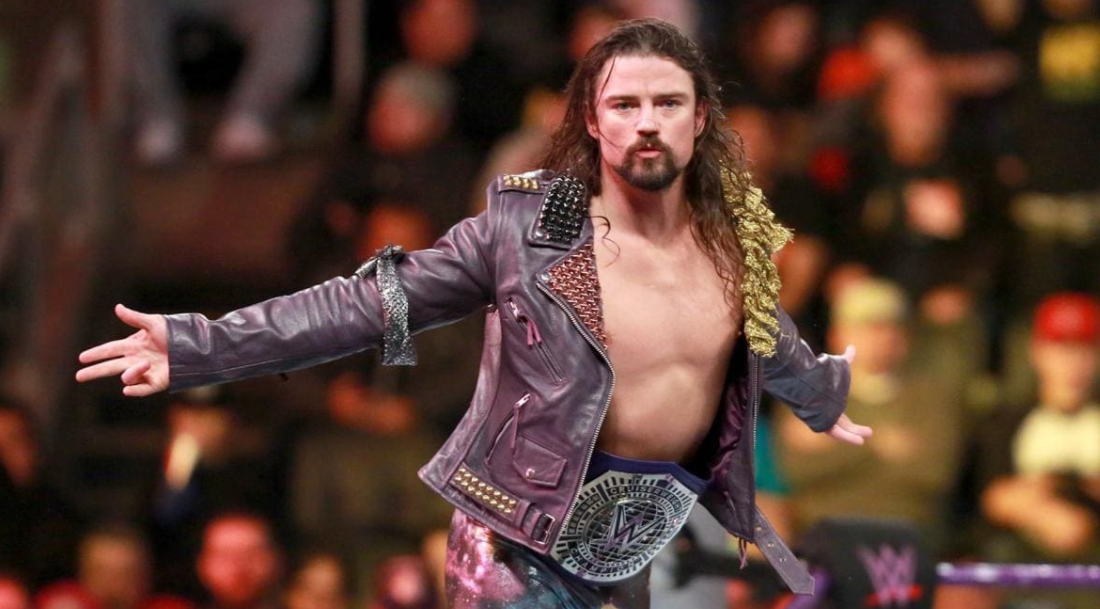 What is Brian Kendrick Real Name?

Brian Kendrick was born on 29th May 1979 with the real name of Brian David Kendrick in Fairfax, Virginia, the U.S. He is of American nationality and he came from American-white ethnic background. Similarly, he follows the Christian religion and his race is white. Brian has celebrated his 42nd birthday as of 2021 and as per his birthdate, his zodiac sign is Gemini. He is the son of Barbara Kendrick and the oldest of three children-a brother named Neal and a sister named Shannon. 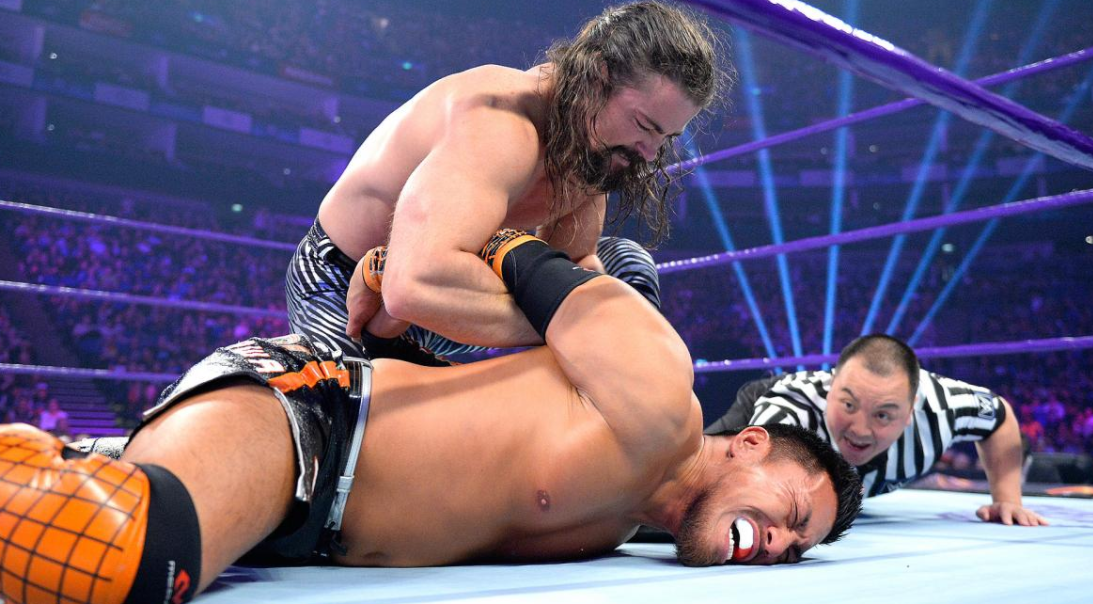 To whom Brian Kendrick is Married?

Brian Kendrick is a married wrestler. He tied a knot with "Tough Enough" finalist Taylor Matheny in August 2008. The couple currently resides in Venice, California, the United States. They both seem extremely happy in their domestic life. Taylor is supportive of him and the profession that he is in. There's much love between the two. Furthermore, talking about Brian's sexual orientation, he is straight.

How much is Brian Kendrick Net Worth?

Brian Kendrick has a net worth of $4 million as of 2022 whereas his exact amount of salary has not been disclosed yet. He is a passionate and hardworking man, so there is no doubt his net worth and salary will surely rise higher in the future days. Brian is also a promoter. He currently owns and operates his own promotion, called Brian Kendrick's Wrestling Pro Wrestling. In addition, his major source of income is his wrestler and promoter career.

What is the Height of Brian Kendrick?

Brian Kendrick stands at an ideal height of 5 ft 7 in (1.70 m) and his body weighs around 175 lb (79 kg). He has good-looking dark brown hair and hazel eyes color. Enriched with the toned bicep and perfect built, the wrestler doesn't hesitate to go shirtless. Additionally, his body build type is athletic.

Trivias About Brian Kendrick You Need To Know.