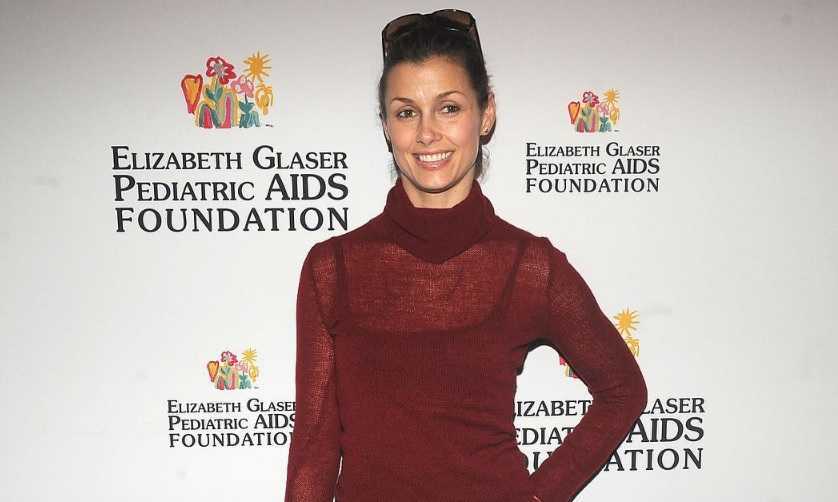 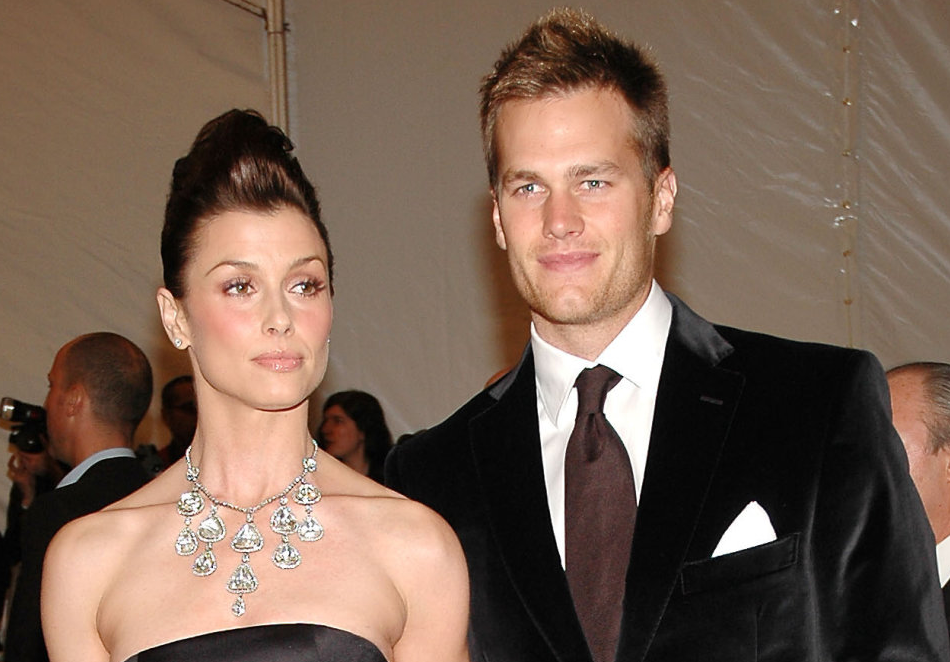 Bridget Moynahan revealed that she faced scrutiny around the time of her breakup with NFL star, Tom Brady and during pregnancy with Brady's child. She wrote her part of the essay in the new book, "Our Shoes, Our Selves" which features a series of essays from women sharing what their favorite pair of shoes means to them.

The 47-year old model and actress wrote that she went through hard times during her pregnancy. Bridget and Brady's relation had already ended and Brady was already with Brazilian supermodel Gisele Bundchen, while she was pregnant with Brady's child. She wrote "Being pregnant and having a baby are such personal, intimate moments. I would have cars following me, and men hiding n the bushes outside my house. As a new mother, you want to just protect your child. That kind of attention felt like a threat."

Brady and Bridget who dated each other from 2004 to 2006 have been co-parenting their son together. Bridget and Brady started dating in 2004. However, their relationship did not last more than 3 years. The couple separated in late 2006. Brady moved on with Brazilian supermodel Gisele.  People confirmed in February 2007 that the Blue Bloods star Bridget is more than three months pregnant. They also revealed that Tom Brady was the father. Bridget gave birth to a baby boy, John Edward Thomas Moynahan in August 2007. The 47-years old, Tom Brady, an American football quarterback for the New England Patriots is the 6 times Super Bowl champion and is the 4 times Super Bowl Most Valuable Player. He is considered one of the greatest quarterbacks of all time.

Bridget later married businessman Andrew Frankel in October 2015, while Brady married Gisele Bundchen in 2009 and has two children, Vivian and Benjamin, with Gisele.