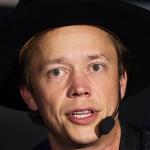 Brock Pierce is an American entrepreneur, billionaire, and former child actor. He is best known for his involvement in cryptocurrency. He was one of the founders of the cryptocurrency, Tether, founded in 2014. He later became Director of Bitcoin Foundation in 2014. He was and has been associated with several entertainment as well as tech companies. He starred in several commercials and films as a child actor. After retiring from acting, he co-established Digital Entertainment Network (DEN).

He is an independent candidate for President of the United States in the 2020 US presidential election.

What is Brock Pierce Famous For?

Where is Brock Pierce From?

Brock Pierce was born on 14 November 1980. His birth place is in Minnesota in the United States. He holds an American nationality. He was born to a father, Jeffrey Pierce, and a mother, Lynette Pierce. His father was a builder and his mother was a professional disco dancer. His grandfather was one of the biggest developers in the state who went bankrupt during the Eighties Mortgage crisis. He has a brother, Scot Pierce. He belongs to white ethnicity and his religion is Christianity.

Information about his education is not available. 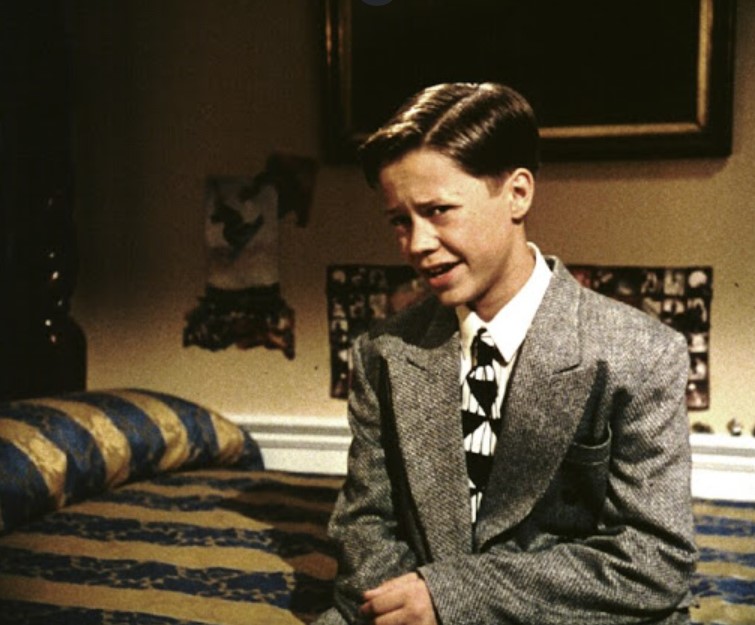 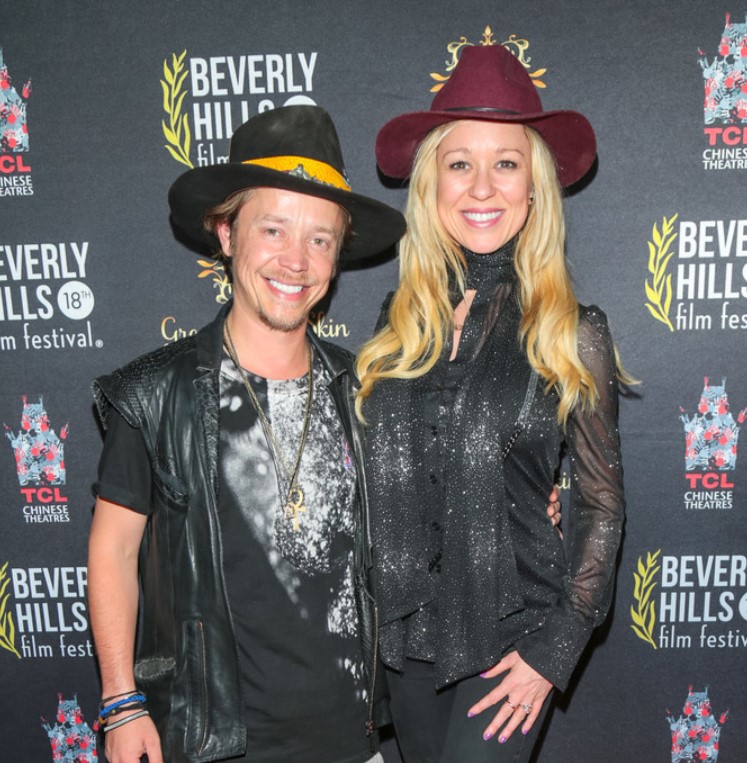 Brock Pierce was a married man. He is married to Crystal Rose. Rose is the CEO of Sensay. The couple got married in 2016. They had a blockchain-based marriage contract that can easily be dissolved renewed or altered annually. There is no authentic news about his children. Detail information about his personal life will be updated accordingly.

Brock Pierce stands at an approximate height of 1.8 m i.e. 5 feet and 11 inches tall. He has a body weight of 75 kg. He has a slim body build. His eye color is brown and his hair color is light brown. His sexual orientation is straight.

Brock Pierce is one of the popular names in the crypto industry. He has made his fortune from the crypto industry. He co-founded cryptocurrency Tether. He later became the Director of the Bitcoin Foundation. At the age of 18, Pierce made $250,000 a year. He held 1% of the DEN shares. He holds 95% in Crypto. He used bitcoin as collateral to purchase a $1.3 million mansion in Amsterdam. It was the first-ever crypto-backed mortgage in real estate. He was a child actor and starred in several commercials and films in his early career. He retired from acting by the age of 17.