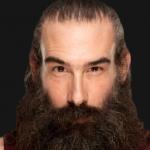 Luke Harper died at the age of 41 on 26 December 2020. He died of lung-related health problems, for which he was hospitalized in October 2020. The following article discusses Luke Harper's life story.

What is Luke Harper Famous For?

Where is Luke Harper From?

Luke Harper was born on 16 December 1979. His birth name is Jonathan Huber. His birth place is in Rochester, New York in the United States. He held an American nationality. He belonged to white ethnicity and his religion was Christianity. His zodiac sign was Sagittarius.

Harper maintained a private life regarding his early life and his parents. Information about his father and mother is not available. He has a brother who is also a professional wrestler.

Regarding his educational background, he attended McQuaid Jesuit High School. He was an athletic student and played lacrosse for four years. He also played hockey in independent youth leagues during his early years. 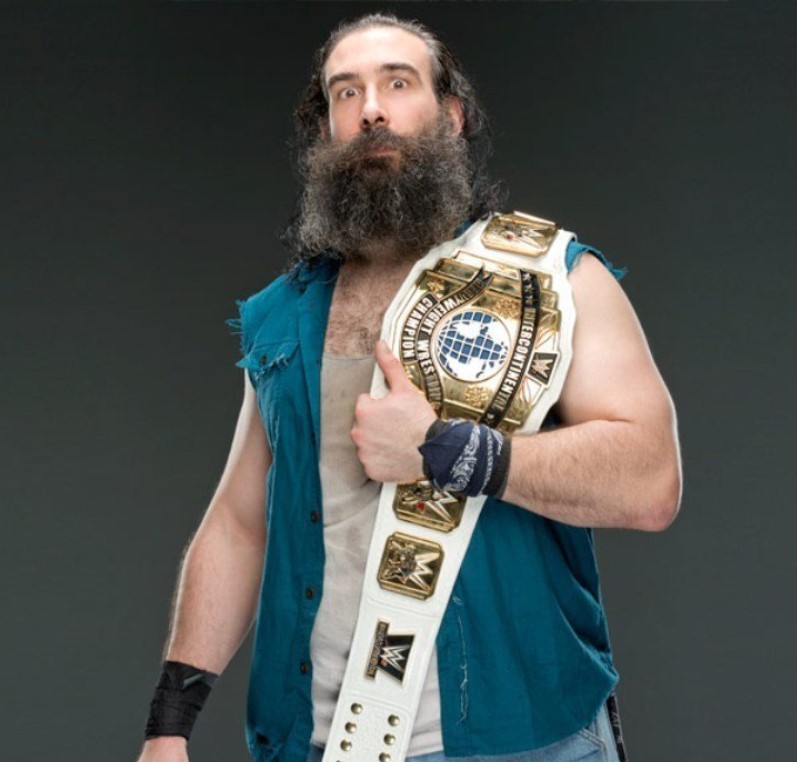 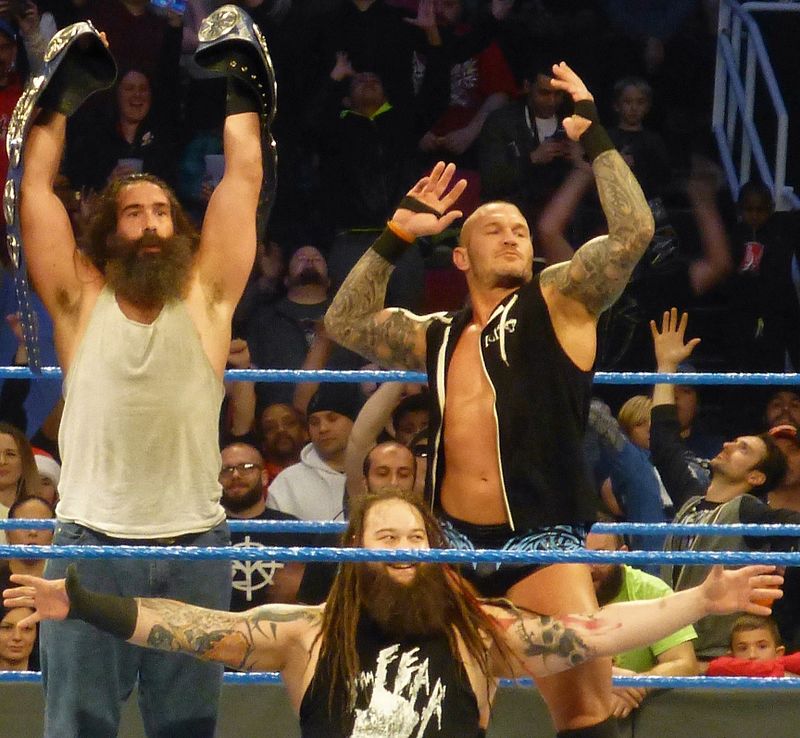 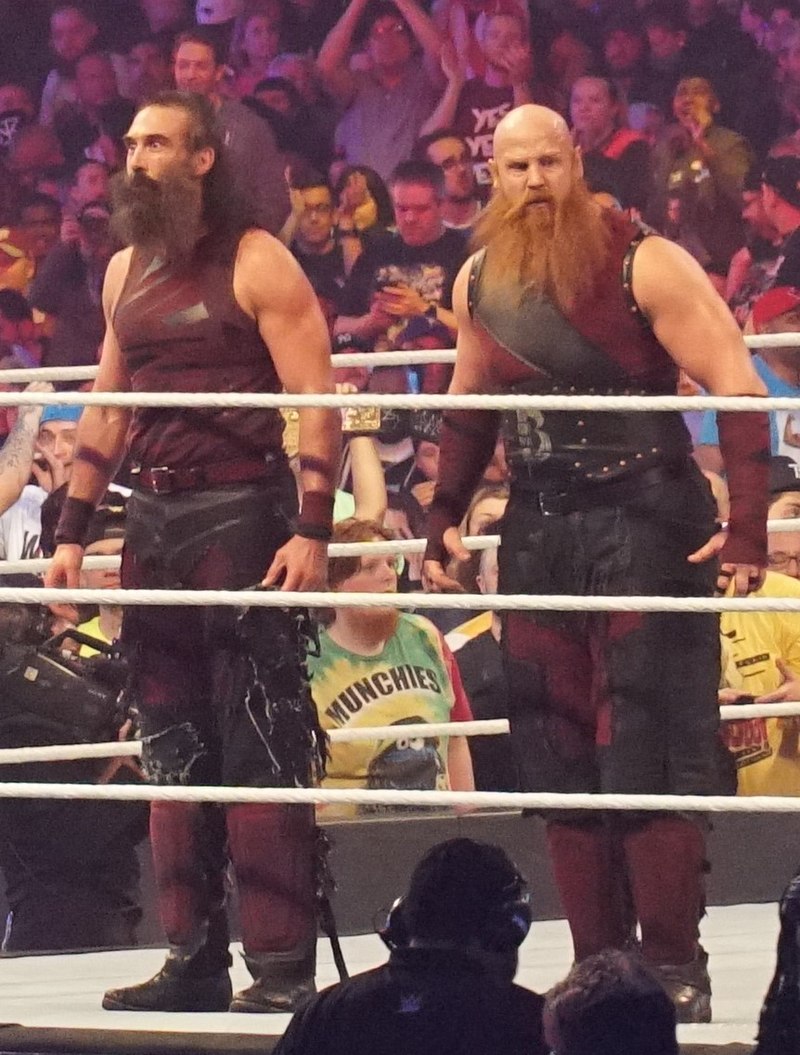 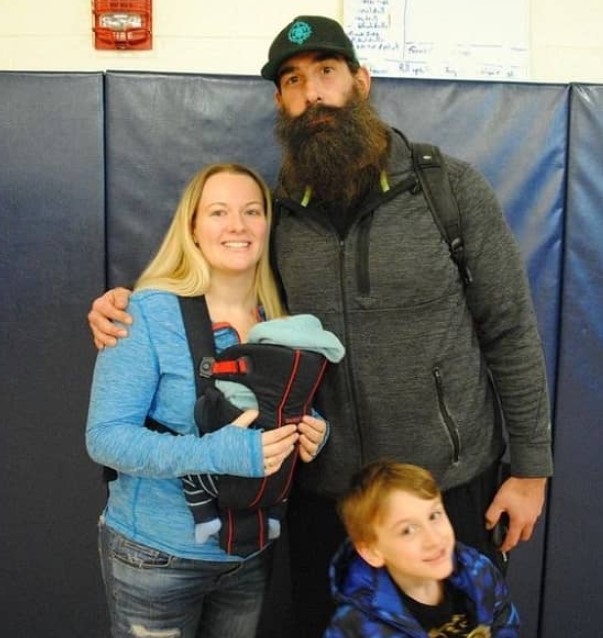 Brodie Lee was a married man. He was married to Amanda. Amanda is a fellow professional wrestler known by the name Synndy Synn. The couple tied a knot to each other in 2008. The couple shared two children together, Brodie (son) and Nolan (son).

Following his death, his son, Brodie was signed to All Elite Wrestling. His son Brodie became a member of his father's faction The Dark Order at the age of eight. 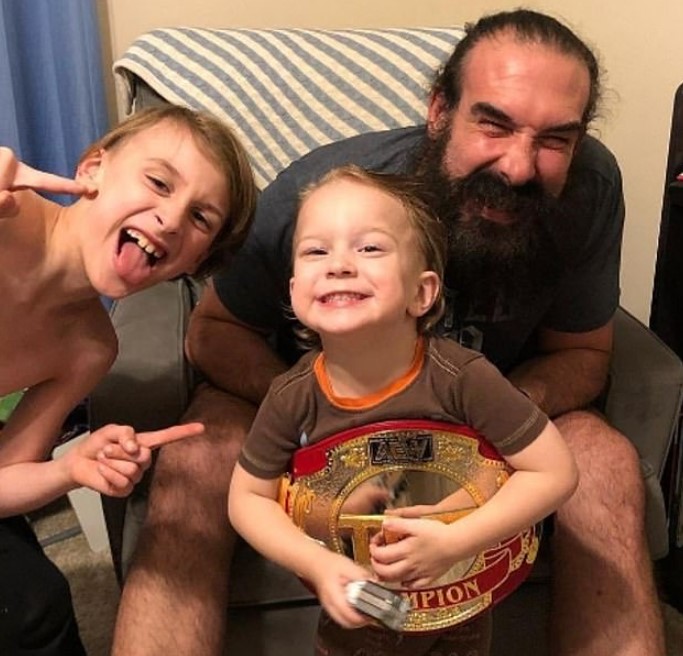 Luke Harper Cause of Death

Luke Harper died on 26 December 2020 at the age of 41. He died of lung-related health issues. He was hospitalized in the ICU at the Mayo Clinic in late October 2020. He had tested negative for COVID-19 multiple times.

His death shocked the wrestling world and was offered tributes from fellow wrestlers and fans around the world.

Luke Harper stood at the height of 1.96 m i.e. 6 feet and 5 inches tall. He had a body weight of 275 lbs i.e. 125 kg. He had an average body build. As a professional wrestler, he maintained his body well. His sexual orientation was straight. He had long hair. His eye color was brown and his hair color was dark brown. He also kept his beard long.

Luke Harper was one of the popular names in the wrestling industry. He was associated with WWE from 2012 to 2019. Prior to his WWE career, he competed and won several titles in different wrestling promotions. Following his departure from WWE, he was associated with AEW. He spent the majority of his life in the ring. He made his fortune out of his wrestling career. His net worth is estimated at $3 million.