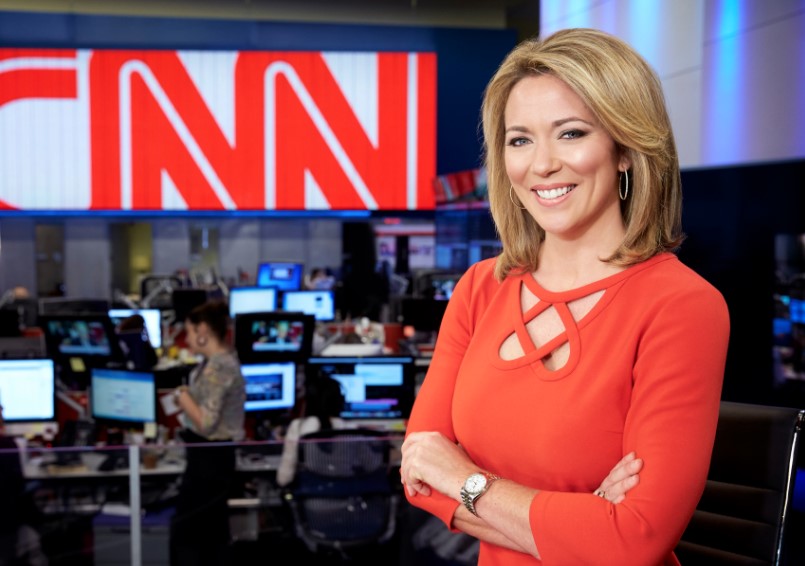 Popular CNN host, Brooke Baldwin announced her departure from CNN in February 2021. According to her announcement, the CNN Newsroom host Brooke Baldwin is set to leave CNN in mid-April 2021. It all came as a surprise when she announced her departure from the network who has been associated with the network for almost 13 years. She had joined the network in 2008. The Atlanta-native Baldwin was based on Atlanta's world headquarters until 2014 before she moved to New York City where she started anchoring CNN Newsroom.

Born on 12 July 1979 in Atlanta, Georgia, Baldwin attended the University of North Carolina at Chapel Hill, where she graduated with a bachelor's degree in Spanish. She later graduated with a bachelor's degree in journalism from the Univerisity of North Carolina's Hussman School of Journalism and Media. She also studied abroad at the Universidad Iberoamericana in Mexico City.

Baldwin is a married woman. She is married to an English producer, James Fletcher. The couple got engaged in July 2017. The couple tied a knot to each other in 2018. Baldwin is a COVID survivor. She was diagnosed with COVID-19 in April 2020. 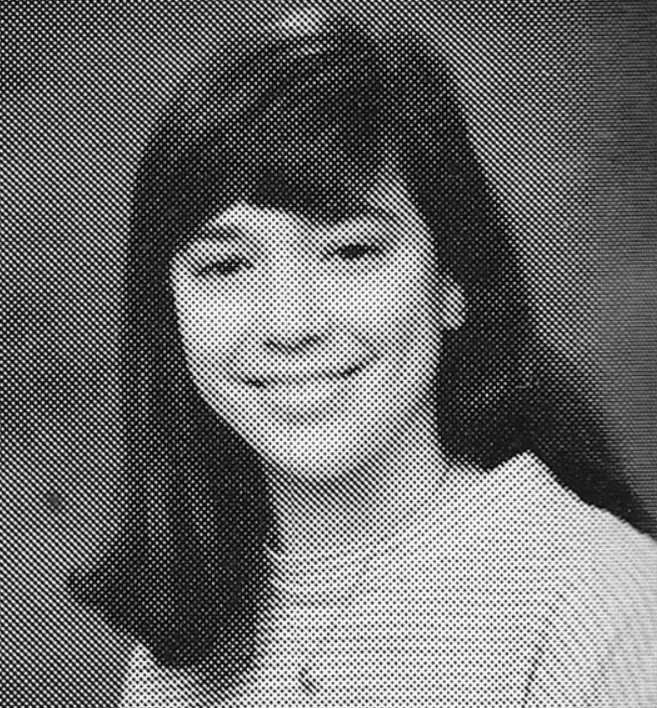 Her announcement of departure from CNN came as a surprise to her well-wishers. She has been associated with CNN since 2008. She decided to leave the network after working there for 13 years.

Having joined the network in 2008, she was based out of CNN's Atlanta world headquarters until 2014. Since then, she has been based in New York City where she anchors CNN Newsroom with Brooke Baldwin.

While at CNN, she co-anchored CNN's special coverage of the final launch of Space Shuttle Atlantis (STS-135) from Kennedy Space Center. She covered President Obama's second inauguration in January 2013. She hosted a town hall in Washington, D.C. on gun violence in 2015. She covered the victims and survivors of the Orlando nightclub shooting in June 2016. In January 2017, she covered President Donald Trump's inauguration. She has also been hosting CNN's New Year's Eve Live.

She is the creator and host of CNN's digital series, American Woman. The series focuses on the stories of trailblazing women who have broken barriers in their respective fields and are now helping other women do the same.

Her documentary To Catch a Serial Killer won a Silver World Medal for Best Investigative Report at the 2012 New York Festivals International Television & Film Awards. For her coverage of the New York City chokehold death protests in the wake of Eric Garner's death, she was nominated for an Emmy Award. 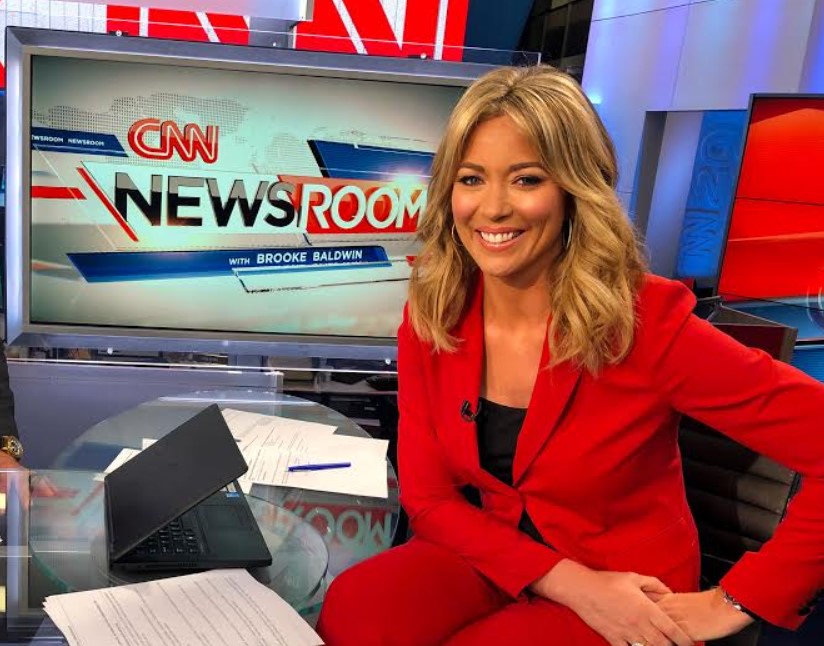 Why is Brooke Baldwin leaving CNN?

She continued, "I wanted to be part of the best of the best in cable news and journalism and as a native Atlantan, this would be my hometown team. Little did I know… I would not only go on to fulfill that dream, I’d flourish in this environment and land my own two-hour show at the age of 31." 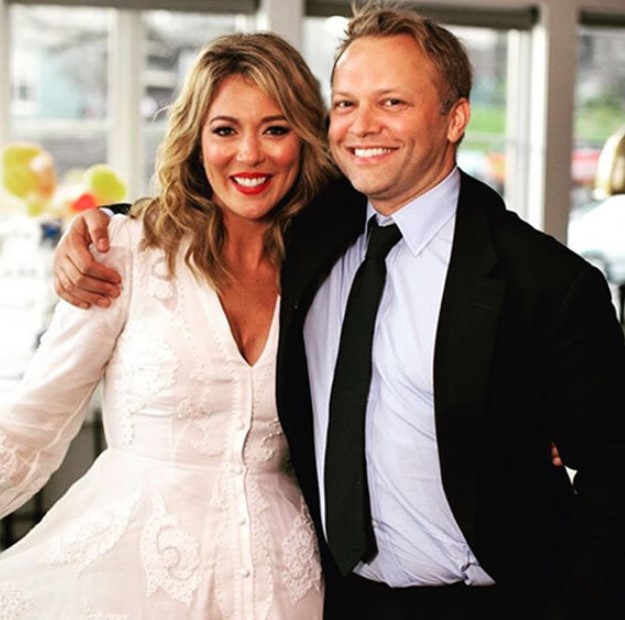 "I wanted to be part of the best of the best in cable news and journalism and as a native Atlantan, this would be my hometown team. Little did I know… I would not only go on to fulfill that dream, I'd flourish in this environment and land my own two-hour show at the age of 31. For a decade I've never taken for granted the enormous responsibility and privilege I've had to work with some of the most talented producers and photojournalists out there as we covered our era's most urgent and important stories"

"Conflicts, terrorism, environmental and natural disasters, the wrath of gun violence, human interest stories, and royal weddings, my American Woman series, social justice movements that define our culture and a pandemic that changed the world…and politics. Lots of politics." 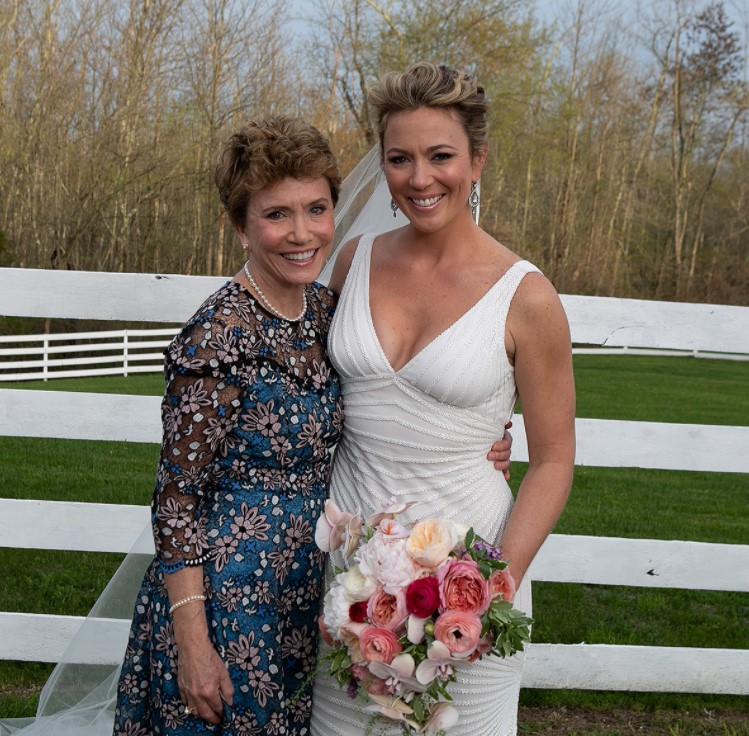 "You have been here with me every step of the way -- never more so than when I was incredibly sick with COVID last year. I am grateful for your loyalty and passion for the world we cover. And so grateful to my show team, to Jeff Zucker, to my very large CNN family, and to you."

"This next life chapter will focus on what I love the most about my work: amplifying the lives of extraordinary Americans and putting my passion for storytelling to good use. For the last two years, I've been working on my book #Huddle: How Women Unlock Their Collective Power."

"There is just more I need to do… outside the walls of this place, a place I have been privileged to call home for 13 years. Yep, we're still in a pandemic. No, I don't have a job I'm jumping right into. Yes, I'm feeling very vulnerable."

" But what is it @BreneBrown says? “Vulnerability is the birthplace of innovation, creativity, and change.” And I am so excited about what is to come. So... here goes. I do hope you join me. In the meantime, I'll be right here until mid-April."