What is Aphasia? Bruce Willis Aphasia Causes to retire from Acting 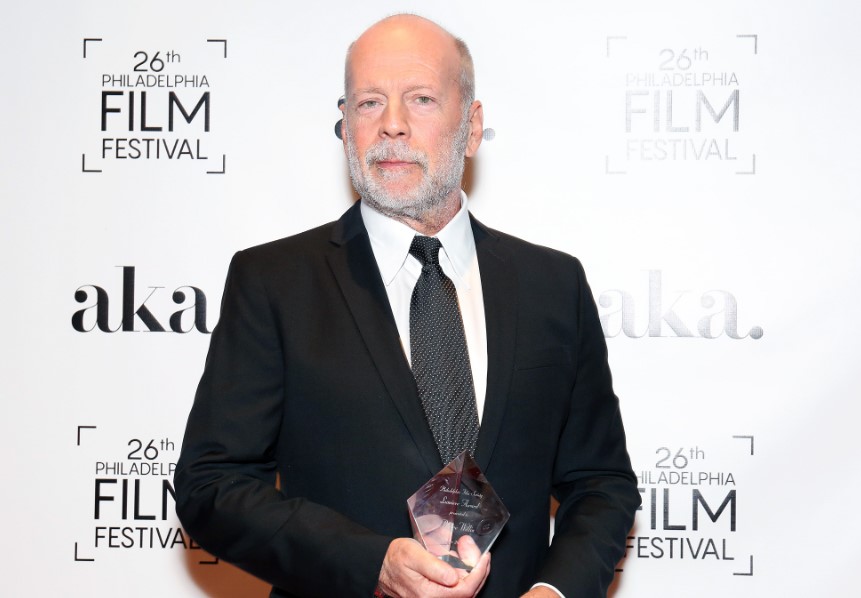 On 30th March 2022 (Wednesday), the family of Bruce Willis announced that Willis has been diagnosed with aphasia, a neurological condition that affects a person's ability to communicate verbally or through writing. Due to this, Bruce Willis is stepping away from his acting career. In a statement posted on Instagram, Willis' family said aphasia is affecting the actor's cognitive abilities. Further, Willis has drawn attention to the brain disorder that leads to problems with speaking, reading, and writing. 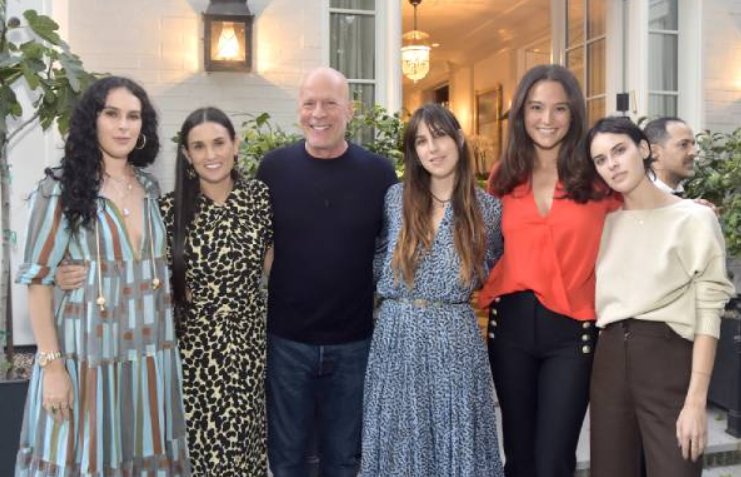 Aphasia is a language disorder caused by damage in a specific area of the brain that controls language expression and comprehension. Aphasia leaves a person unable to communicate effectively with others.

Aphasia is caused by damage to the language-dominant side of the brain, usually the left side, and may be brought on by stroke, head injury, brain tumor, infection, or dementia.

The fact is unknown if aphasia causes the complete loss of language structure, or if it causes difficulties in how language is accessed and used.

Everything To Know About Bruce Willis

How did Bruce Willis get aphasia?

On 30th March 2022, Bruce Willis' family announced that he has been diagnosed with aphasia, a neurological condition that affects a person’s ability to understand and communicate with others. "This is a really challenging time for our family and we are so appreciative of your continued love, compassion, and support," the Willis family said Wednesday. 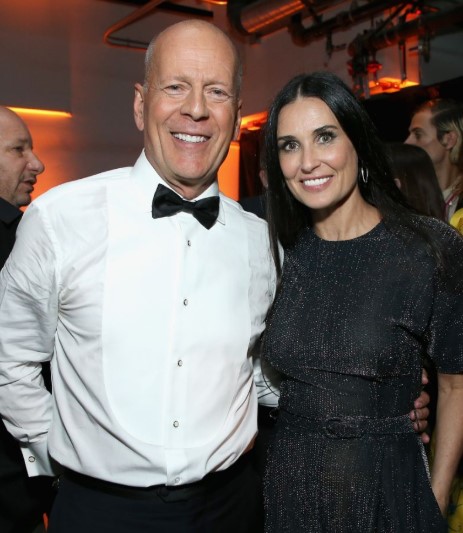 "We are moving through this as a strong family unit, and wanted to bring his fans in because we know how much he means to you, as you do to him. As Bruce always says, 'Live it up' and together we plan to do just that." Willis' wife, Emma, along with his ex-wife Demi Moore and their three adult daughters Rumer, Tallulah and Scout shared in identical Instagram posts that his diagnosis "is impacting his cognitive abilities." 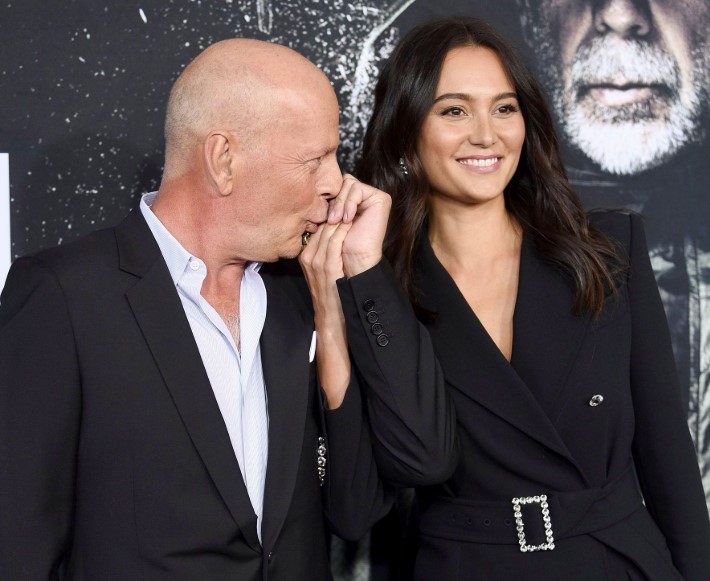 Why did Bruce Willis retire from movies and acting?

The 67-years old, Legendary "Die Hard" and "Pulp Fiction" actor Bruce Willis has ended his more than four-decade acting career after being diagnosed with a cognitive disorder, his family said. His family announced the news on Wednesday (30th March 2022) morning in an Instagram post from his daughter Rumer Willis. "To Bruce’s amazing supporters, as a family, we wanted to share that our beloved Bruce has been experiencing some health issues and has recently been diagnosed with aphasia, which is impacting his cognitive abilities," Rumer Willis said in the post. "As a result of this and with much consideration, Bruce is stepping away from the career that has meant so much to him." At the time of his retirement, Willis had completed eight films awaiting release in 2022 and 2023. 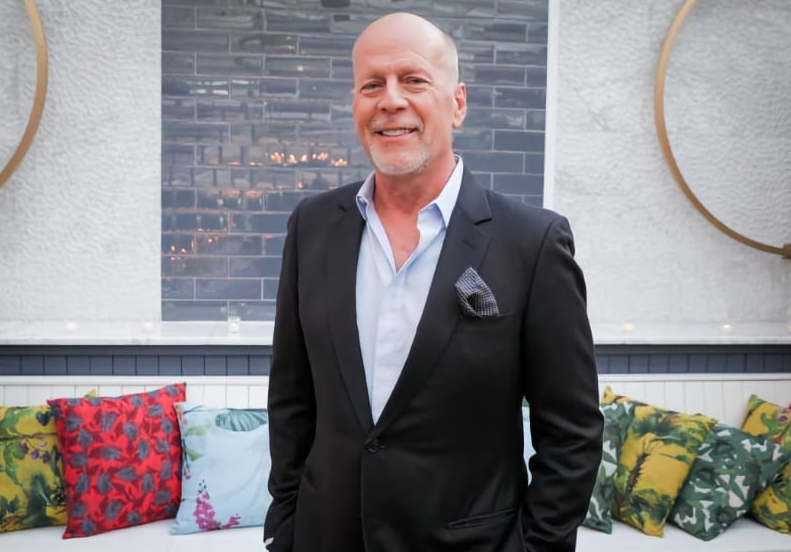