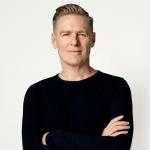 Bryan Guy Adams OC OBC, popularly known as Bryan Adams in a Canadian singer, songwriter, record producer, guitarist, photographer, philanthropist, and activist. Adams rose to prominence in 1983 following the release of his album, Cuts Like a Knife. He gained worldwide recognition after releasing his album Reckless in 1984. He has released 14 studio albums, 6 compilation albums, 2 soundtrack albums, and 4 live albums to date. Some of his hit singles are "(Everything I Do) I Do It for You", "Can't Stop This Thing We Started", "Heaven", "Summer of 69", "Please Forgive Me", "Back To You", "Run to You", "Have You Ever Really Loved a Woman?", "Heat of the Night", "Here I Am", "All For Love", and "Open Road", among others. He has sold over 100 million albums and singles worldwide. For his contribution to music, he has received numerous prestigious awards in his career.

What is Bryan Adams Famous For? 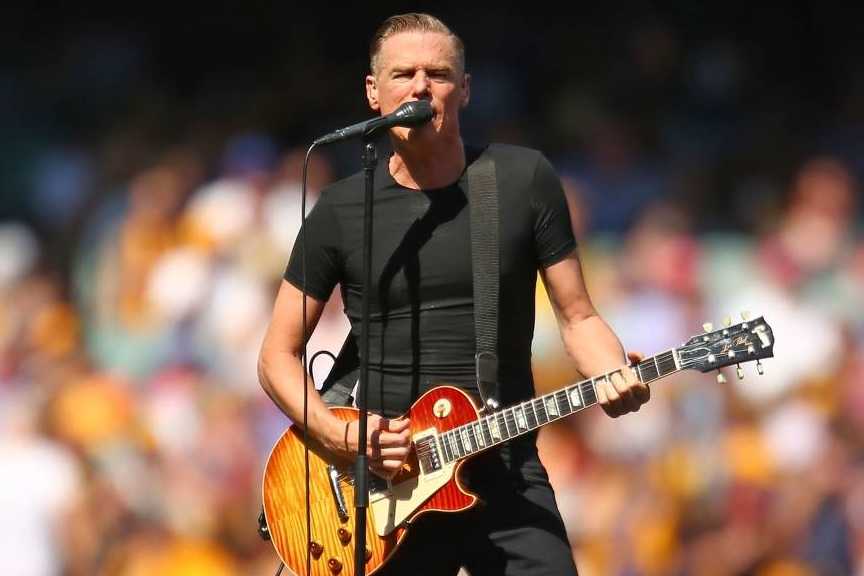 Where was Bryan Adams Born?

Bryan Adams was born on 5 November 1959. His birth name is Bryan Guy Adams. His birth place is in Kingston, Ontario in Canada. He holds Canadian nationality. He was born to a father, Captain Conrad J. Adams, and a mother, Elizabeth Jane. His father was a Sandhurst officer in the British Army who later joined the Canadian Army. He then spent time as a UN peacekeeping observer for Canada. He became a Canadian foreign service diplomat. Adams traveled with his parents to several diplomatic postings. He traveled to Lisbon in Portugal, Vienna in Austria, and Tel Aviv in Israel. He has a younger brother, Bruce. His zodiac sign is Scorpio.

He grew up in Ottawa. He attended Colonel By Secondary School in the Beacon Hill of the neighborhood of East Ottawa. However, he did not complete his education. His family moved to North Vancouver in 1974 while his father was posted abroad. 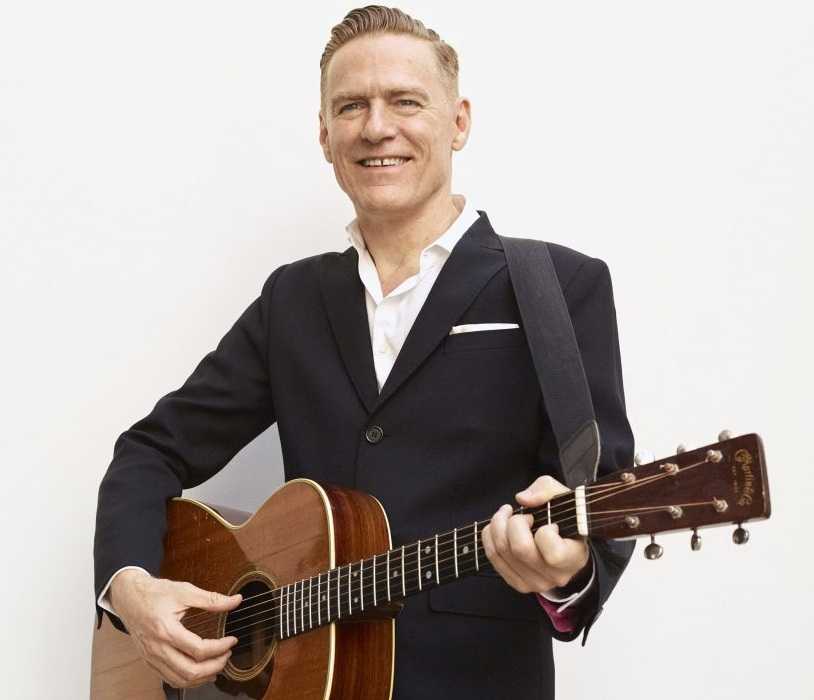 Adams started his music career in the local bands. He also worked as a studio session singer.

He became the vocalist for the pub band, Sweeney Todd, at the age of 15.

The band released the album If Wishes Were Horses in 1977.

He met former drummer and principal songwriter Jim Vallance in 1978, who he has been partnering to date.

He signed a one-dollar contract with A&M Records in 1978.

He released his debut single "Let Me Take You Dancing" in 1979. The song was a hit.

He released his debut album, Bryan Adams in February 1980.

He later went on to release 13 more studio albums. 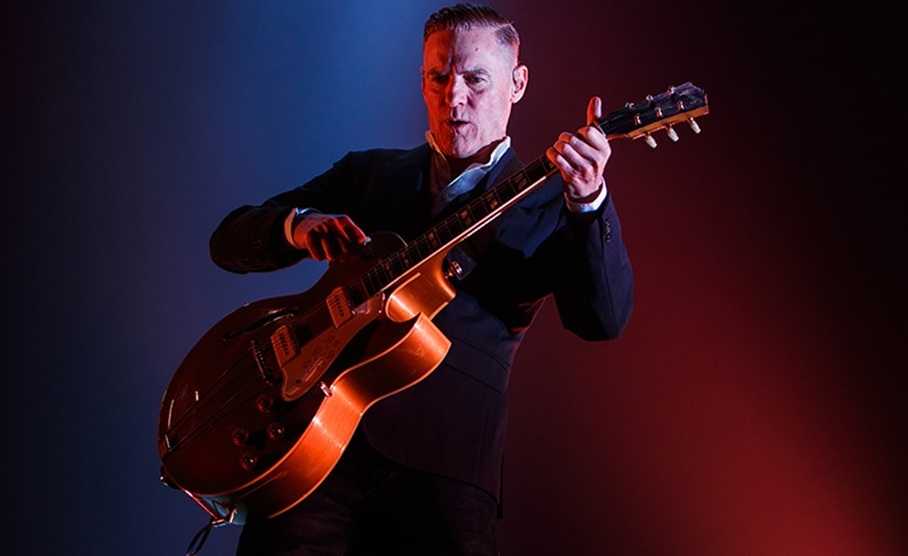 His studio albums are

His compilation albums are 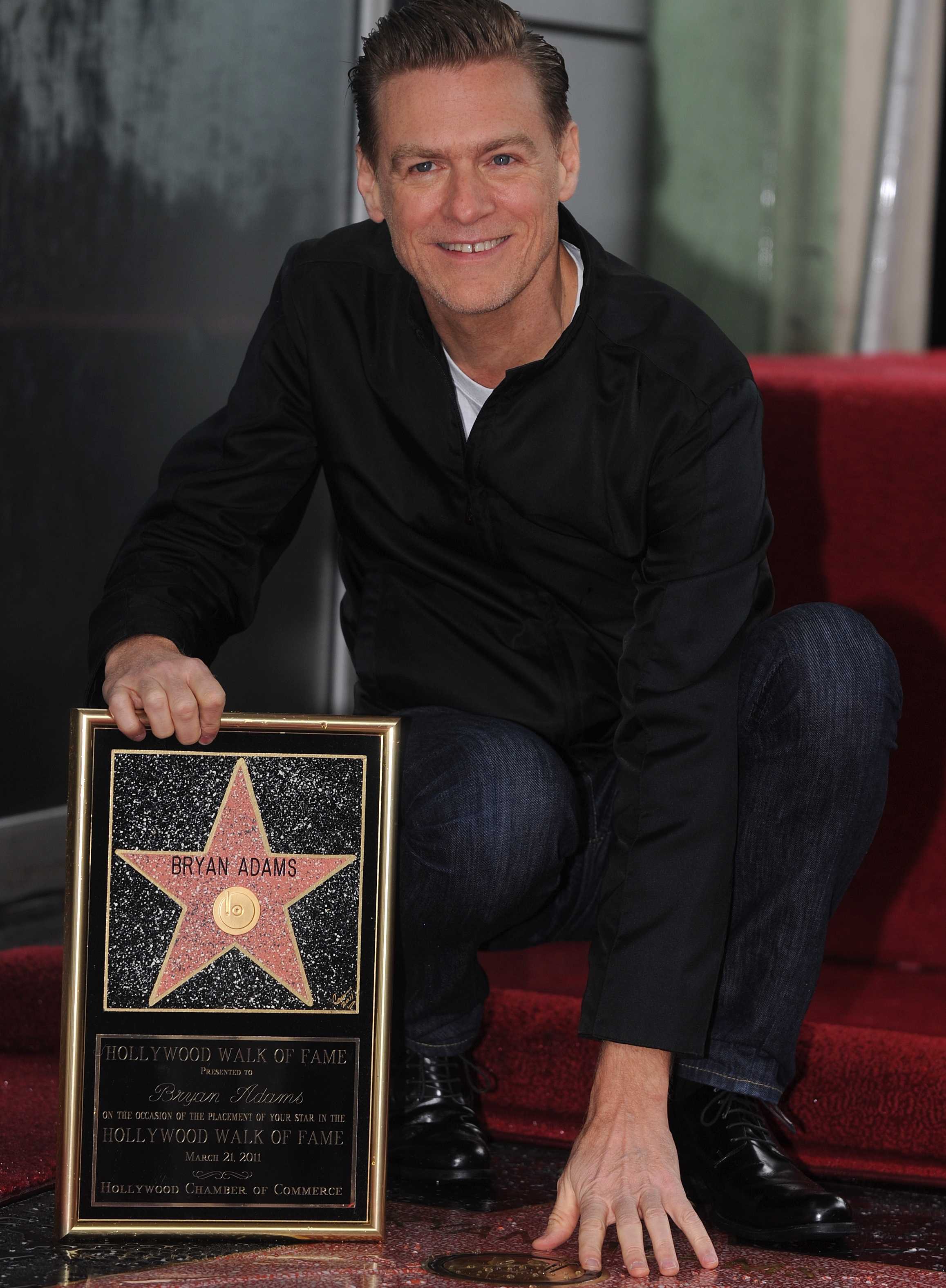 Who is Bryan Adams Married to?

Bryan Adams has never married to date. However, he has dated several women. He dated Linda Evangelista, Vicki Russell, Cecille Thomsen, Caterina Murino, and Amanda Charlwood among others. He then dated Alicia Grimaldi, his former personal assistant and now trustee and co-founder of his namesake foundation. The couple has two daughters, Bunny (born in 2011), and Lula (Born in February 2013).

He has homes in London and Paris.

What Awards has Bryan Adams Won?

For his contribution to music, he has won 94 nominations including

He won his only Grammy for Best Song Written Specifically for a Motion Picture or Television for "(Everything I Do) I Do It For You".

He was appointed to the Order of Canada in 1990.

He was awarded the Order of British Columbia in 1990.

He was inducted into Canada's Walk of Fame and Canadian Broadcast Hall of Fame in 1998.

He was inducted into Music Hall of Fame in 2006.

He received the Queen's Golden Jubilee Medal in 2002.

He received the Queen's Diamond Jubilee Medal in 2012. 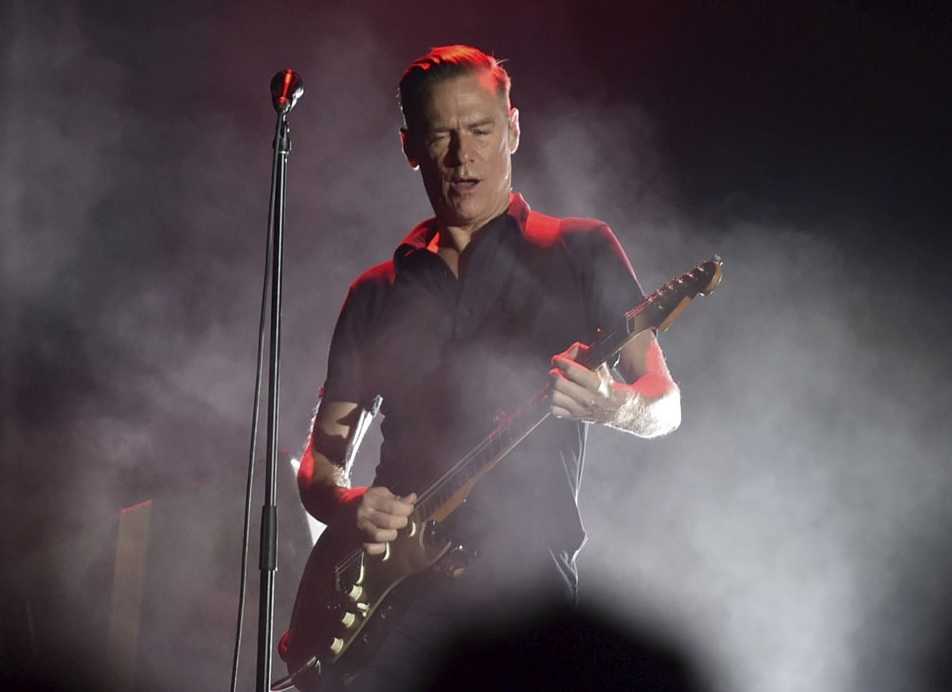 How tall is Bryan Adams?

How Much is Bryan Adams Worth?

Bryan Adams earns from his music career. He has sold over 100 million albums and singles worldwide. He is one of the greatest musicians of all time. His income comes from record sales, concerts, endorsements. He has written songs for numerous artists as well as for the films. Besides music, he earns from his photography skills as well. His net worth is estimated at $65 million.

Trivias About Bryan Adams You Need To Know.