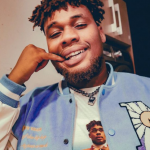 Buju TYE (BujuToYourEars) is a Nigerian musician, rapper, record producer as well as a songwriter who has released many songs including Catch a Vibe, A Day in Lagos, Aje, L'Enu, Spiritual, L'Enu remix ft Burna Boy, Outside (Recent release on 19th May 2021). He was signed by Burna Boy to Spaceship Records with a remix to his single L’enu featuring Burna Boy being used as an introductory anthem for him. He is the third artist signed to Spaceship Collective, after Burna Boy and his sister Nissi Ogulu. His contract with the record label was said to have expired in April, and he refused to renew it, electing to focus on his career and himself. He won the City People Music Award for Revelation of the Year. Buju got his nickname from a Jamaican reggae artist who goes by the name Buju Banton. His stage name is BujuToyourEars.

What is Buju TYE known for? 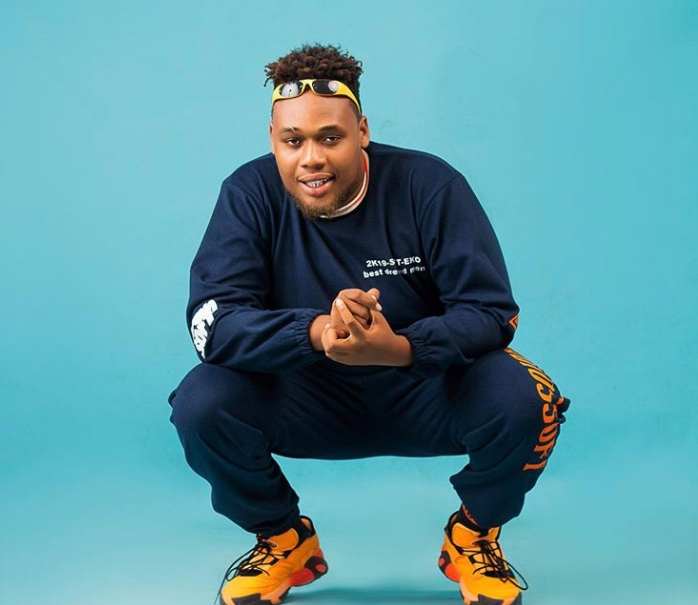 What is the Real Name of Buju TYE? Know About His Childhood, Parents, and Background

Buju TYE was born on 14th May 1998 which makes him the present age of 23 as of 2021. His place of birth is in Lagos, Nigeria. His real name is Daniel Benson. He holds Nigerian nationality and his ethnicity is Nigerian-Black. His state of origin is Akwa Ibom State. He spent his early childhood in Gbagada, with his family later moving away to Ogun State. He had an interest in music since he was little. His mother passed away from cancer. His horoscope sign is Taurus and he follows the Christianity religion. He has not stated anything about his parents' names and siblings' details to the media.

Focusing on his educational background, Buju began writing music when he was in junior secondary school. During this time, he called himself Drizzle but later he changed his stage name to 'Buju'. Initially, he began rapping and ended up joining the choir. Then, he started performing solo at valedictory services and carried his passion on to the university. He spent some time refining his style and getting inspired by influences like Burna Boy, Buju Banton, Damian Marley, and J Hus.  Buju completed and graduated his education from Akwa Ibom State. While he was at University, he had an industrial training job which he did not like. Then, he was suspended because he was focused on his music would sometimes arrive late at his venue, and would use his spare to do more music. He was suspended when listening to one of his Buju Banton music.

Buju means bread (Jamaican bread) and it is also a native name given to chubby kids by their parents. He then gave it his own meaning; B- Beauty, U- Underneath, J- Just, U- Understood. Together meaning Beauty Underneath Just Understood.

How did Buju TYE become famous? 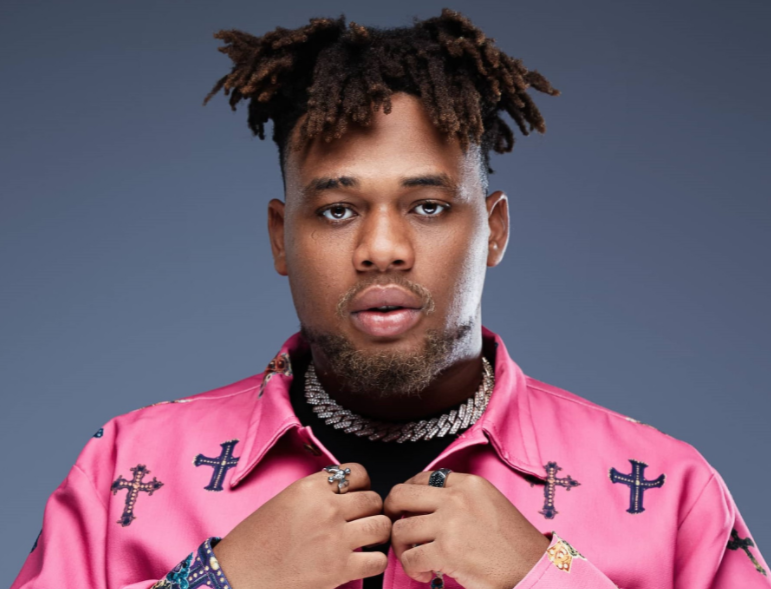 Buju TYE Personal Life: Who is he dating?

Buju TYE is not married yet and he is still to get married. At present, he has no girlfriend and he is assumed to be single. There is no news, rumors, affairs or relationship about him with anyone. He is enjoying his present life happily without any disturbances and he is currently focusing on his career rather than spending his time being in a relationship. His sexual orientation is straight and he is not gay.

What is the Net Worth of Buju TYE?

Buju TYE is a very talented rapper and successful artist who is one of the greatest Nigerian stars. He is a viral sensation at present. The net worth of Buju is estimated to have $250,000 at present. His main source of wealth comes from the music industry and he is living a cool lifestyle as of today. He has not stated anything about his earnings details and annual salary to the media.

Buju TYE is a cool and handsome man with the perfect height of 1.67 m or 5 ft 6 in. His balanced bodyweight consists of 60 KG. He has a pair of black eyes and his hair color is also black. Details about his body measurements such as chest size, waist size, and biceps size are still to get unfolded yet. He maintained his body a lot by doing frequent exercise. His body type is athletic.

Trivias About Buju TYE You Need To Know.