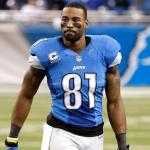 Calvin Johnson is a former American football wide receiver who played for the Detroit Lions of the National Football League throughout his professional career. Johnson was nicknamed "Megatron" by his teammate Roy Williams after a Transformers character. Johnson is widely recognized as one of the greatest wide receivers of all time though he retired at an early age of 30 in 2016.

What is Calvin Johnson Famous for? 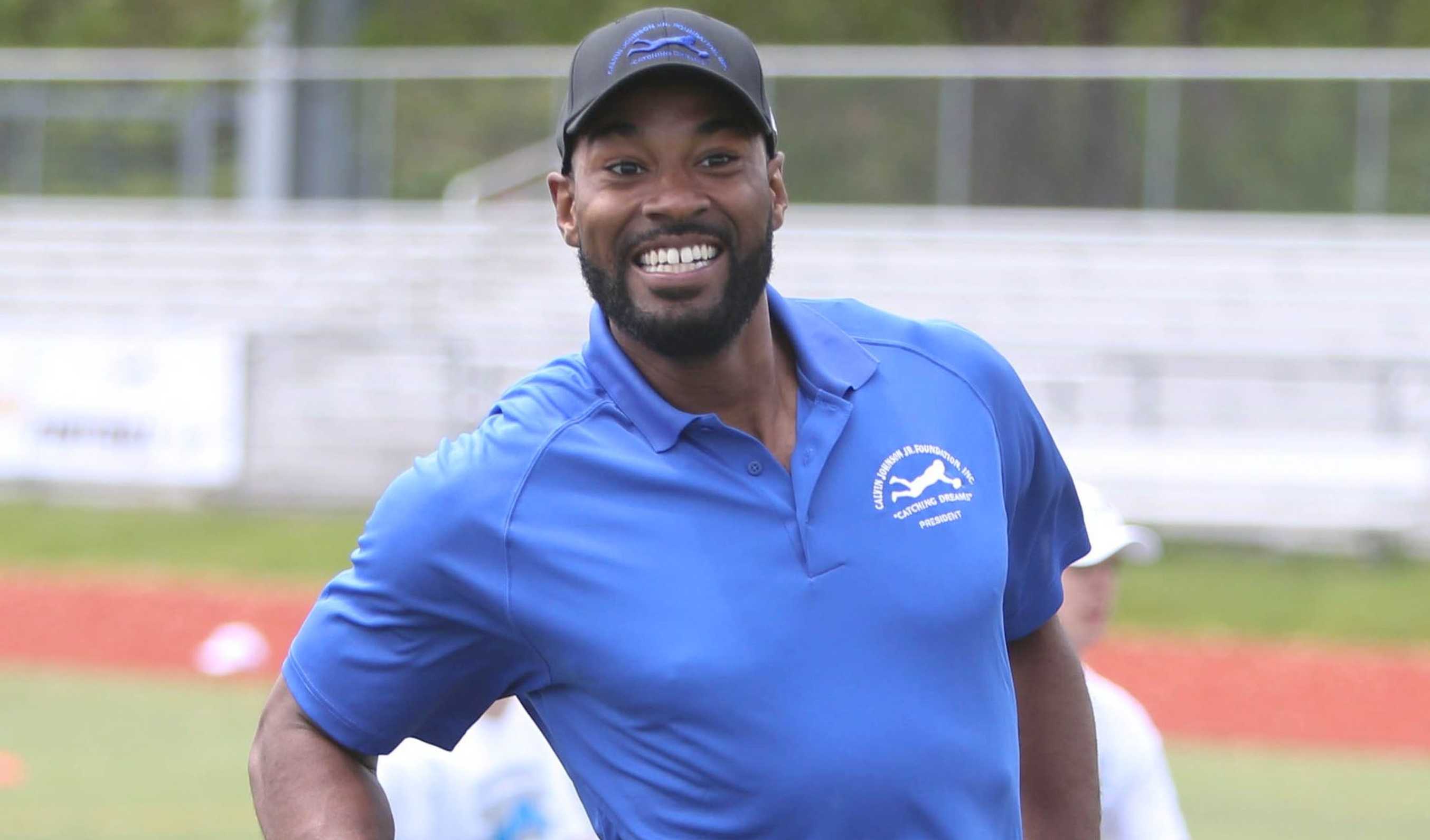 When and Where was Calvin Johnson Born?

Calvin Johnson was born on September 29, 1985, in Newnan, Georgia, United States. His birth name is Calvin Johnson Jr. His nationality is American. Johnson belongs to Black ethnicity while Libra is his zodiac sign.

Johnson attended Sandy Creek High School in Tyrone, Georgia. He was always interested in sports as he was a three-year starter as a wide receiver for the Patriots football team. During his school days, he was a letterman in football and a baseball standout.

He played a great game in all of his sophomore years, junior year and senior year.

Johnson was even rated among the nation's top 10 wide receivers and top 100 players, No. 4 wide receiver and the best player in Georgia. He later attended the Georgia Institute of Technology to study engineering where he played for Georgia Tech Yellow Jackets football team.

He also won the "Biletnikoff Award", the Paul Warfield Award and was also named the ACC Player of the Year in 2006. 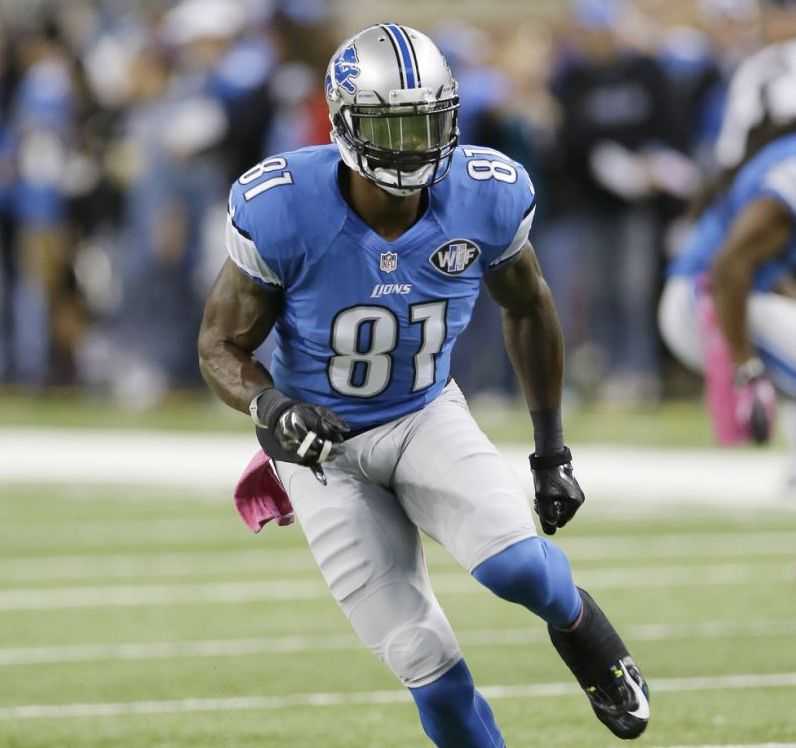 When Did Calvin Johnson Start His Professional Career? 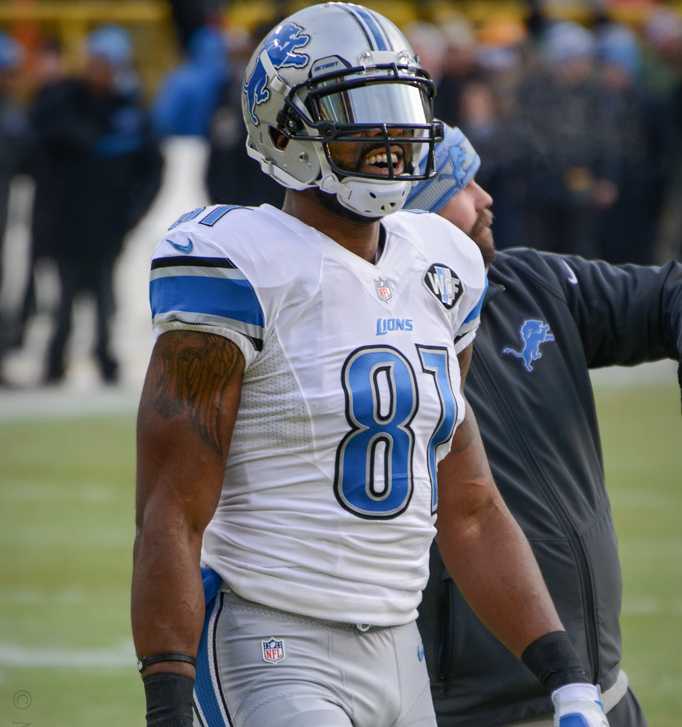 Who is Calvin Johnson Married to?

Calvin Johnson is married to his long-time girlfriend, Brittney McNorton. McNortn used to work with the Detroit Lions before she dated Johnson. Johnson got engaged to McNorton in March 2015 and later got married in June 2016 at Metro Detroit.

Calvin even has a son named Calvin Jr. who was born in 2013 from his previous relationship with Shallyn Blanton.

Currently, the couple resides in Atlanta.  In February 2019, the couple was granted to open a medical cannabis dispensary in Michigan. 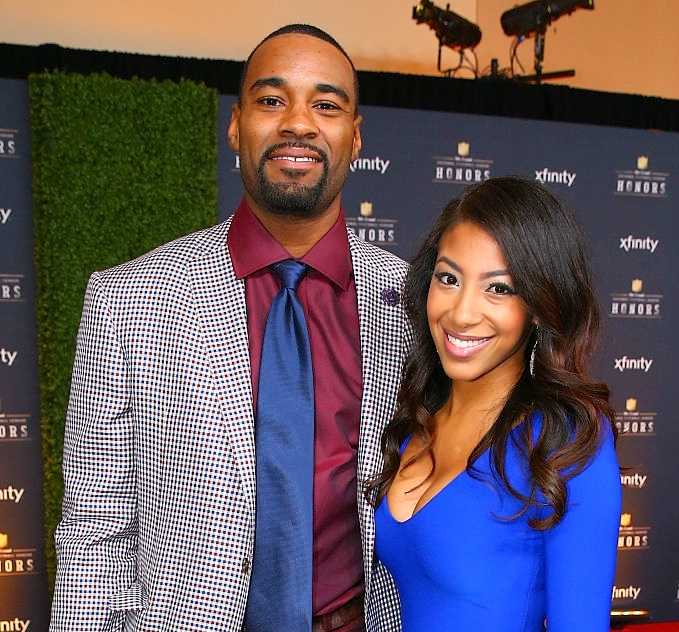 How Much Does Calvin Johnson Earn?

The 33 years old player, Calvin Johnson has a well-managed career life and through which he has managed to get a great fortune of amount throughout his career life. Considering all the hard works and time that Calvin Johnson has put on his career as a wide receiver of the Detroit Lions he has managed to amass million dollars. Johnson enjoys the fortune which is estimated to be $85 million.

Johnson even had signed a six-year deal worth of $64 million with the Detroit Lions making him the highest-paid player in Lions history ever back in 2007. In 2012, he signed a long-term contract worth $132 million with the US $60 million guaranteed.  Johnson currently receives an annual salary of $22.5 million.

According to several sources, he earned $45 million from his career until now. With all the fortunes in million dollars, Johnson has managed to live a lavish and luxurious lifestyle. 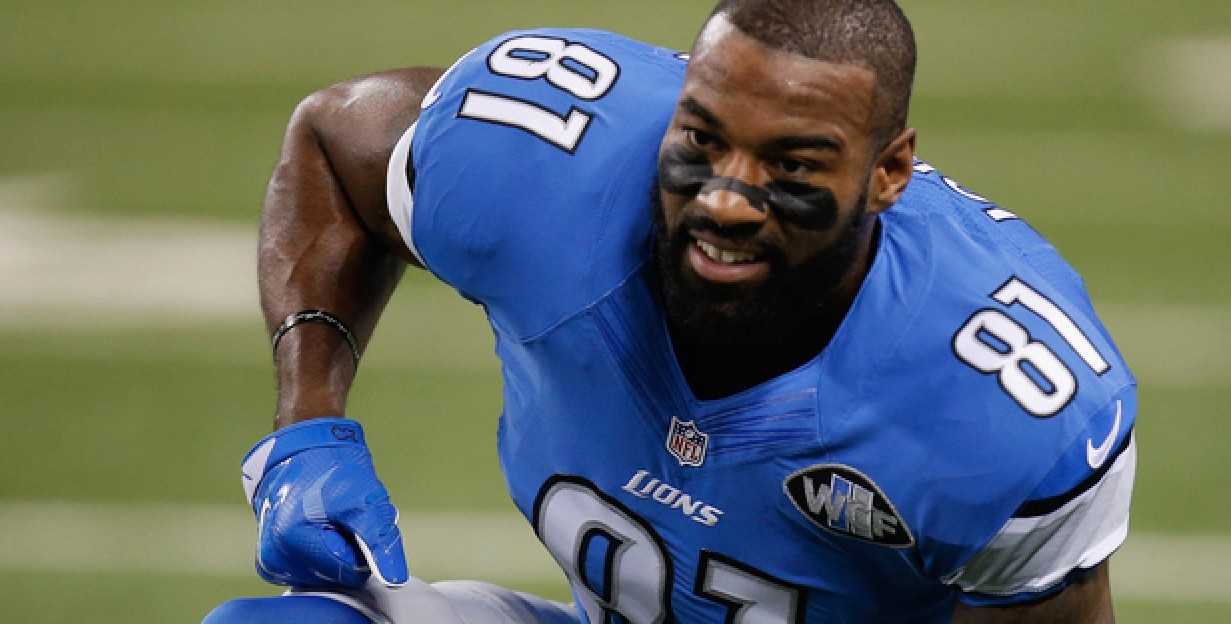 How Tall is Calvin Johnson?

The dark, tall and handsome hunk Calvin Johnson has a well maintained perfect masculine body physique. Being an athlete, Johnson has paid more attention to his health and more to his body. Johnson has a great height as he stands tall with a height of 6ft. 5inch.(1.96m).

Johnson has a bodyweight of 108kg(237 lbs). Johnson has black hair and dark brown eyes. He also has a tattoo of Jesus on his left arm and a Christian cross on his right arm.