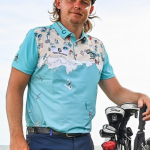 Cameron Smith is an Australian professional golfer who plays on the PGA Tour. He has won five times on the PGA Tour, including the 2022 Players Championship. He was also runner-up in the 2020 Masters Tournament. He defended his title at the Australian PGA Championship, winning by two strokes over Marc Leishman in December 2018. He won the Sony Open in Hawaii in a playoff over Brendan Steele; his first individual victory on the PGA Tour in January 2020. Next, he won the Zurich Classic of New Orleans in April 2021. In the year 2013, he turned professional. Most recently, he won the 2022 Sentry Tournament of Champions at Kapalua Resort in Maui, Hawaii in January 2022. He next won The Players Championship at TPC Sawgrass, by one shot from Anirban Lahiri, becoming the fifth Australian to win the tournament in March 2022. Cameron jumped to No. 10 in the Official World Golf Ranking after setting the PGA Tour scoring record at the Sentry Tournament of Champions on his way to victory. Smith now finds himself as the sixth-ranked player in the world after winning The Players Championship on the strength of 10 final-round birdies. He has ranked ahead of Rory McIlroy, Justin Thomas, Xander Schauffele, and Dustin Johnson.

What is Cameron Smith Famous For?

Where is Cameron Smith From?

Cameron Smith took birth on 18th August 1993. He is from Brisbane, Queensland, Australia. He holds Australian nationality and his ethnicity is Australian-White. His race is White. He celebrated his 28th birthday as of 2021. About his parents, he was born to his father, Des Smith, and his mother, Sharon Smith. Leo is his zodiac sign and his religion is Christian.

His educational background is still to get disclosed yet. Only the fact is known that he completed his graduation from a private University. 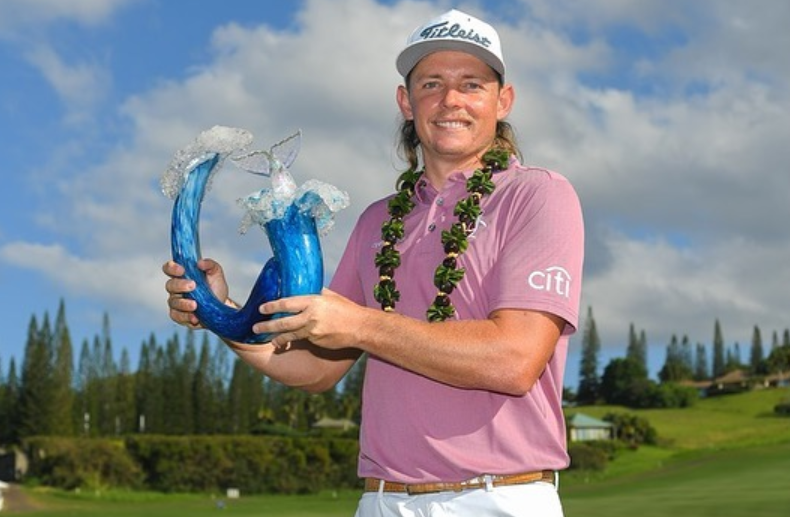 Who is Cameron Smith Girlfriend?

Cameron Smith is not married yet and he is still to get married. He is currently in a relationship at present and he is dating his long-term girlfriend whose name goes by Jordan Ontiveros. They have been together for more than five years. Jordan was behind the 18th green with him at the Kapalua Resort's Plantation Course. Ontiveros played briefly as a professional on the Symetra Tour. She practices at TPC Sawgrass, which is near their residence in Jacksonville, Florida. The duo is enjoying their present life happily and they are planning to get married soon. The loving pair does not have any children as of now. His sexual orientation is straight. His residence is in Jacksonville, Florida, the USA. 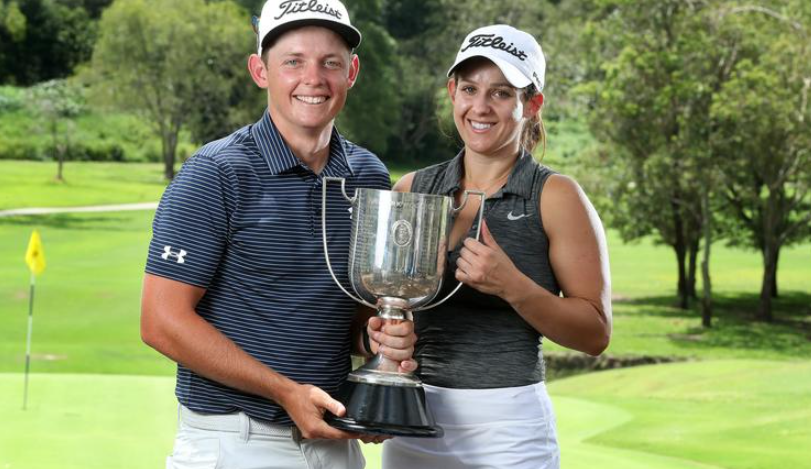 Recently, it can be seen that Cameron Smith is currently going out with Shanel Naoum and she was pictured with the Australian for the first time after he won the 2022 Players Championship. They have not spoken anything about their relationship openly.

How Rich is Cameron Smith?

Cameron Smith is a wealthy golfer. His net worth is estimated to have between $6 Million as of 2022. His career earning in 2020-2021 is more than $5 Million till now whereas he has made career earnings of around $20 Million till now. His exact salary is still to get unfold yet but there is no doubt in the mind of her followers that he is making earnings in millions of dollars. His main source of wealth is from golf career and he is living a cool lifestyle from his earnings.

How tall is Cameron Smith?

Cameron Smith is a handsome man who stands at the perfect height of 5 ft 11 in or 180 cm. Her balanced bodyweight consists of 172 lbs or 78 Kg. His body type is average. His other body measurement is still to get disclosed yet. His hair color is brown and he has a pair of black eyes. Overall, he has got a healthy body with a charming personality.

Trivias About Cameron Smith You Need To Know.