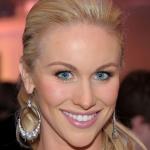 Candice Crawford is an American TV reporter who has been in the field of journalism for years working for several stations; KOMU-TV and CW33. She has also served as a judge for "Dallas Cowboys Cheerleaders: Making the Team". Crawford is also a former beauty pageant winner who came into highlights following her relationship with American football quarterback, Tony Romo.

Besides, she is active on social media sites with over 41k followers on Instagram: @candiceromo.

What is Candice Crawford Famous for? 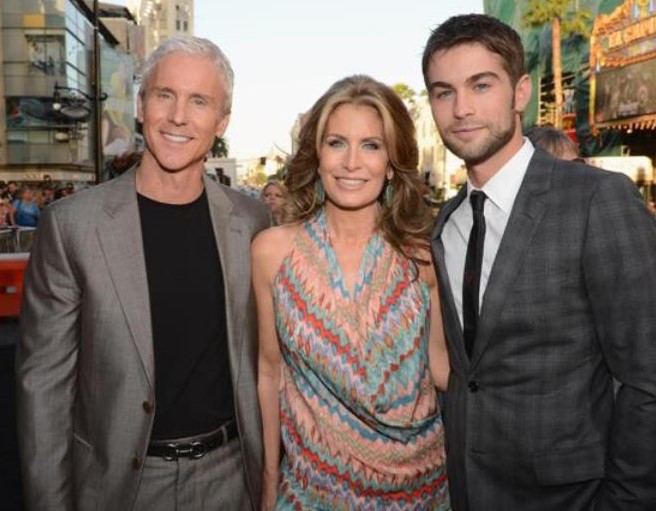 Where is Candice Crawford From?

Candice Crawford was born on December 16, 1986, in Lubbock, Texas, United States. Her birth name is Candice Crawford. Her nationality is American. Crawford belongs to White ethnicity while Sagittarius is her zodiac sign.

Candice Crawford was born as the daughter of her parents: Dana Crawford(mother) Chris Crawford(father). Her father, Chris was a dermatologist while her mother, Dana was a homemaker. Candice grew up in her hometown along with her elder brother, Chace Crawford, who is also an actor and has starred in the series, "Gossip Girl".

Candice attended Trinity Christian Academy from Texas Tech University during which she even took part in beauty pageants thus winning the "Miss Texas Teen USA" in 2003.

After graduating from high school in 2005, she moved to Columbia, Missouri to attend the University of Missouri and pursue a career in broadcast journalism during which she again took part in a beauty pageant competition and won the Miss Missouri pageant in 2008. 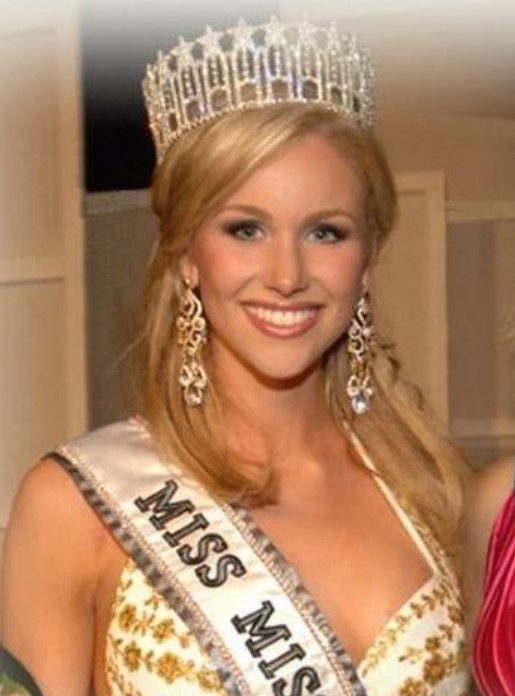 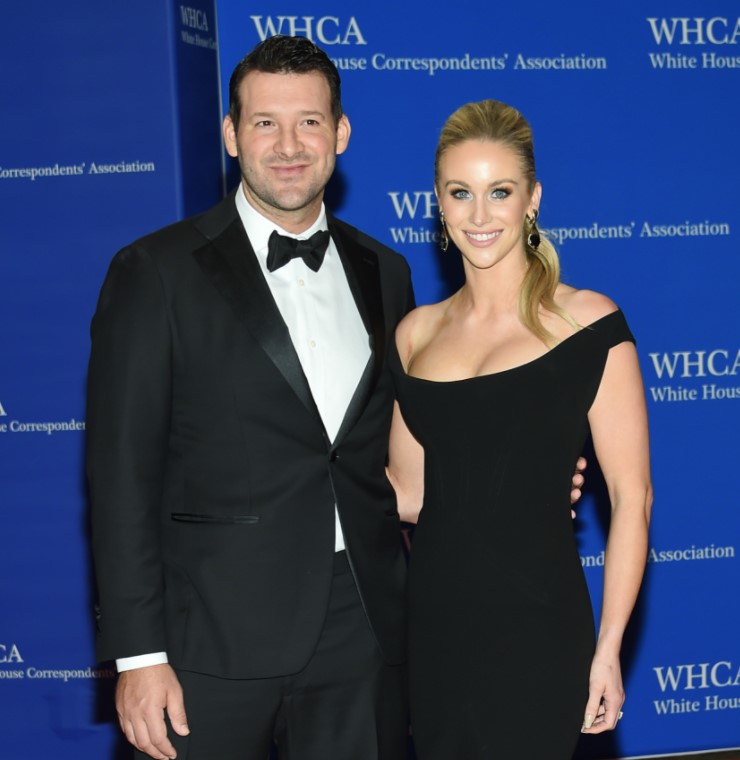 Candice Crawford is married to her long-term boyfriend, Tony Romo. Romo is an American football quarterback whom Candice met back in 2009 while she was working as a sports broadcaster in the Dallas Feature. Since then they started dating and eventually on December 16, 2010, when she turned 24 Romo proposed to her with an 8-carat yellow diamond ring.

Following a year on May 28, they got married in a Cowboys icons theme wedding attended by their relatives and friends. After five months of their marriage, she became pregnant and gave birth to her first child, Hawkins Crawford Romo on April 9, 2012. Two years later on March 18, 2014, they welcomed their second son named Rivers and in 2017, their third son, Jones McCoy. 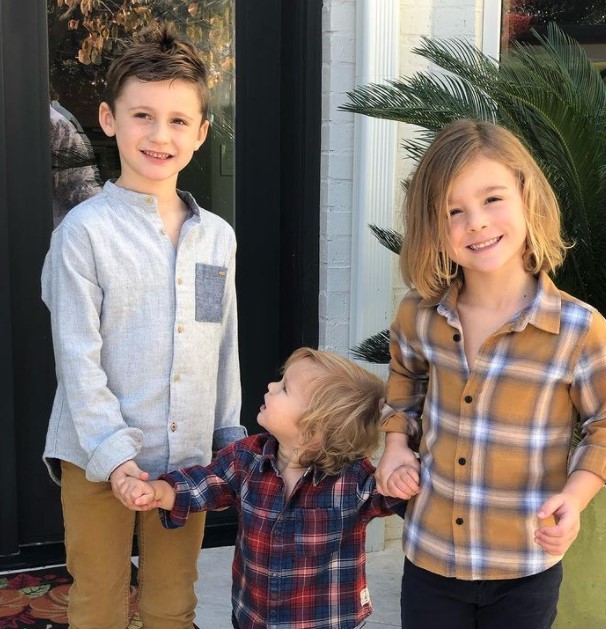 Candice Crawford has quite good earnings from her professional career as a journalist. Working in the field of journalism for decades and decades, Candice has undoubtedly managed to earn a healthy fortune estimated to be around $10 million.

While her husband, Tony Romo has a whopping net worth estimated to be around $70 million with an annual income of $17 million.

Candice Crawford is a gorgeous lady with a well maintained hour-glass body physique even in her 30s. She stands tall with a height of 5ft. 8inches.(1.73m) while her body weighs around 54kg(119 lbs).

Her body measurement is around 34-24-34 inches with a bra size of 34B, 4(US) as her dress size, and 6(US) as her shoe size. She has a fair complexion with blonde hair and blue eyes.