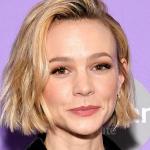 Carey Mulligan is a British actress who is well known for her role as Jenny Mellor in the coming-of-age drama film, "An Education"(2009). Having her career started as an actress on stage with the play "Foty Winks" in 2004, Carey has managed to come a long way up becoming one of the popular actresses in her decade-long career.

Her performance in the thriller movie, "Promising Young Woman"(2020), as Cassandra "Cassie" Thomas earned her much recognition along with an Academy Award nomination. She has starred in several movies including ‘Never Let Me Go’, ‘Drive’, ‘Shame’, ‘The Great Gatsby’, ‘Inside Llewyn Davis’, ‘Far from the Madding Crowd’, ‘Suffragette’, and ‘Mudbound’.

Her acting roles have earned her several awards including a BAFTA Award for Best Actress in a Leading Role. She also has contributed to the soundtracks of three of her films including "Shame", "Inside Llewyn Davis" and "Far from the Madding Crowd". Besides, she doesn't have any social media accounts on her own but has several fan accounts.

What is Carey Mulligan Famous for? 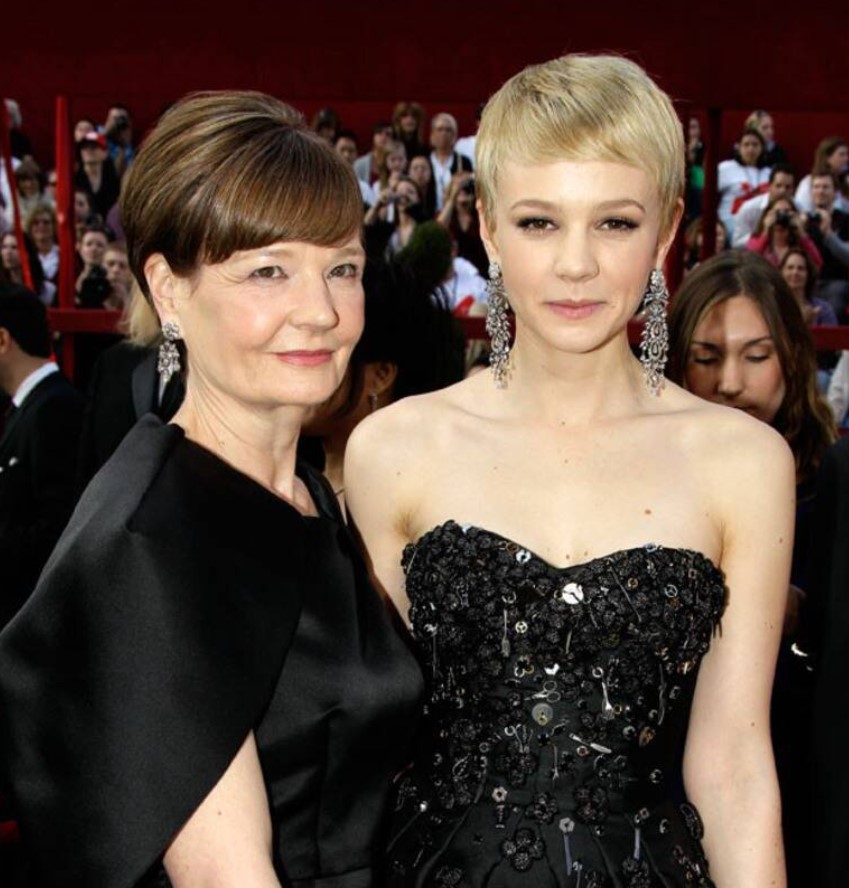 Where is Carey Mulligan From?

Carey Mulligan was born on May 28, 1985, in Westminster, London, England. Her birth name is Carey Hannah Mulligan. Her nationality is British. Mulligan belongs to the White ethnicity while Gemini is her zodiac sign.

Carey Mulligan was born as the youngest child and only daughter of her parents; Nano(mother) and Stephen Mulligan(father). Her father, Stephen is a hotel manager of Irish descent while her mother, Nano is a university lecturer. Her family relocated to Germany when Mulligan was three years old after her father landed a job as a manager at a hotel in Germany.

She grew up along with her elder brother, Owain Patrick Mulligan in Germany where they together attended the International School of Dusseldorf. Her family again moved back to London when she was 8, where she joined Woldingham School.

Carey developed an interest in acting after she saw her brother perform in a school production of "The King and I" when she was 6. She soon became involved in the school’s theatre program even becoming its head. Even son was keenly interested in acting her parents didn't support her to pursue a career in acting.

She then applied to three London drama schools but wasn't invited to any of them. It was the final year at Woldingham School when she met Julian Fellowes, through whom she landed the role of Kitty Bennet in the 2005 film ‘Pride & Prejudice’. 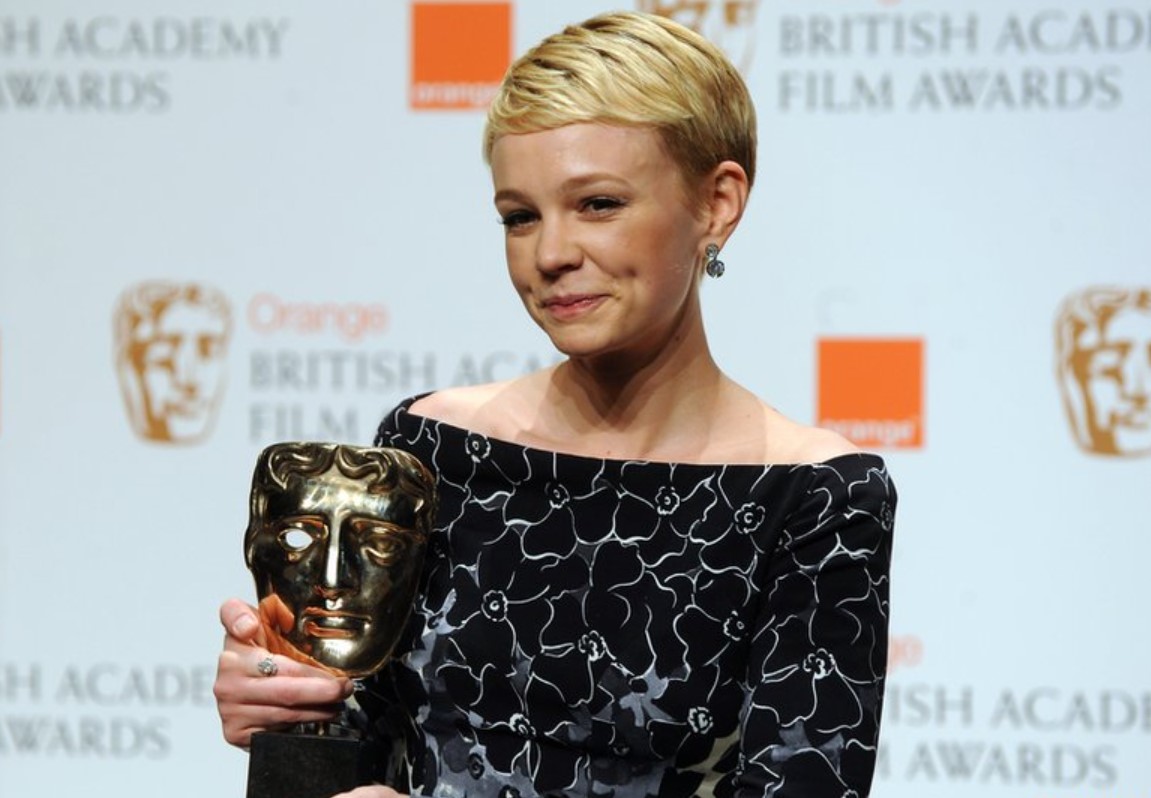 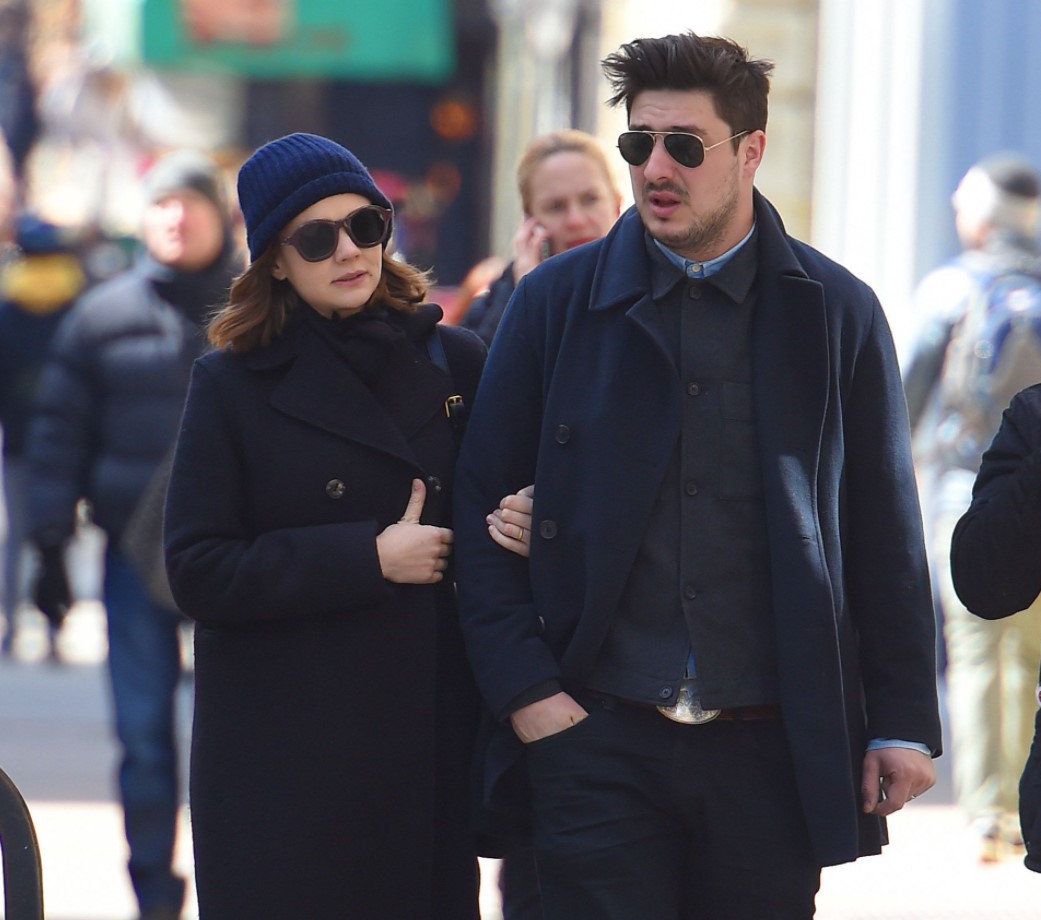 Carey Mulligan is a married woman. She has been married just once to her only husband, Marcus Mumford. Marcus is an American-British singer, songwriter, musician, record producer, and lead singer of the band Mumford & Sons. They were meant to be a couple as they met when they were very young and were childhood pen pals however they lost tough later meeting as adults.

Their relationship started when they were filming together in the film, "Inside Llewyn Davis". After dating for few months, the couple got married on April 21, 2012. Three years later, they welcomed their first child, a daughter, Evelyn Grace in 2015 and then a son, Wilfred in 2017.

Previously, she has dated actors Shia LaBeouf, Tom Sturridge, and Eddie Redmayne. Besides, Mulligan has been an ambassador for the Alzheimer's Society and also for the charity War Child. 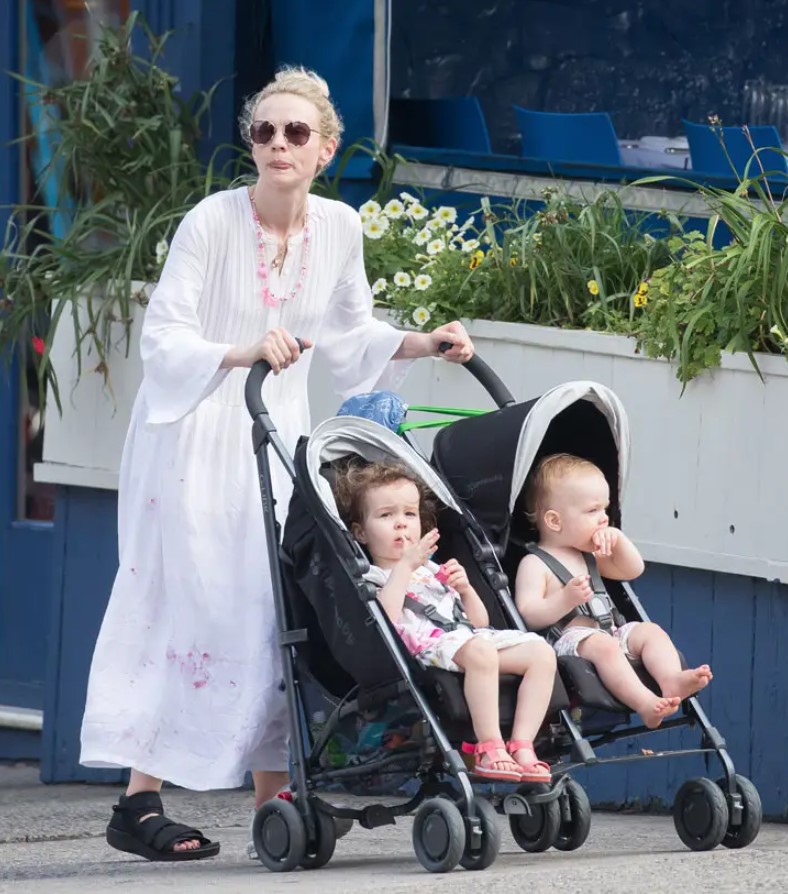 Carey Mulligan has quite good earnings from her professional career as an actress. Having her career started in the year 2004, Mulligan has managed to come a long way up becoming one of the popular actresses and even got listed her name upon Academy-Award nominated actresses.

With her marvelous acting, Mulligan has established her own aura leading to her roles in several movies. Her source of income is surely her appearances in movies and TV series. Her net worth is estimated t be around $16 million.

She has a fair complexion with blonde hair and brown eyes.

Trivias About Carey Mulligan You Need To Know.