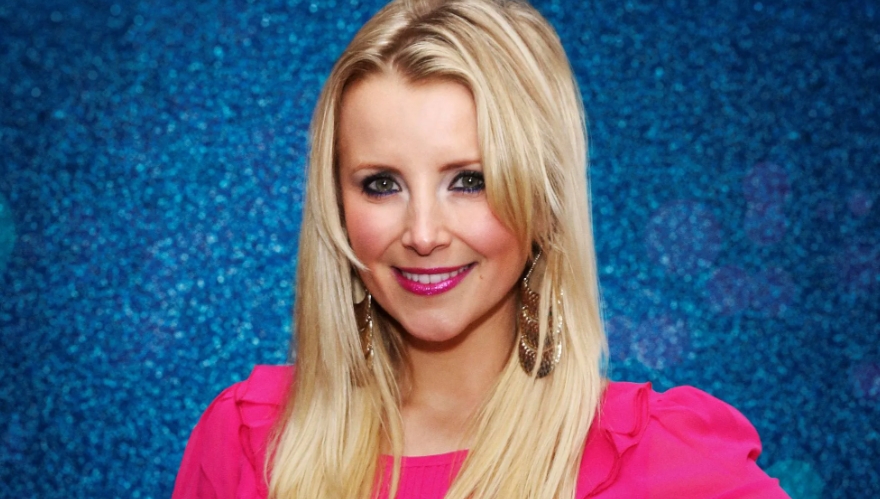 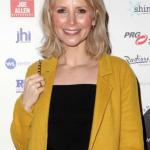 Carley Stenson is a British actress and singer who is known worldwide for her role as Steph Cunningham in the Channel 4 soap opera "Hollyoaks" and Harriet Shelton in the BBC soap opera "Doctors". She left Hollyoaks in 2010 to focus on musical theatre acting and has since played roles such as Elle Woods in Legally Blonde: The Musical and Fantine in Les Misérables. Carley, as a singer, has sung the cover of 2 songs If I Could Turn Back Time and About You Now, both of which have been used in the Hollyoaks series. She released her own EP, titled "Carley – EP" in 2015 in which she released 4 songs. In 2023, she is set to compete in the fifteenth series of "Dancing on Ice". The former-Hollyoaks actress will be looking to show viewers a completely different side to her as she takes to the ice in the new series.

What is Carley Stenson Known For?

Where was Carley Stenson born?

Carley Stenson opened her eyes for the first time on 22 September 1982 with the born name of Carley Anne Stenson. Born in St. Helens, Merseyside, England, UK, Carley holds British nationality. Her ethnic background is British-White. She is the daughter of Eric Stenson (father) and her mother whose name is still to get unfolded yet. Her mum has worked as a strong motivation behind her successful performances.

Carley is 40 years old as of 2022 and her zodiac sign falls under Virgo as per her birthdate on 22nd September. Carley, as a child, competed in talent competitions hosted by the St Helens Star. Regarding her educational qualificiation, Carley went to Winstanley College at Winstanley Road, Billinge, Wigan to polish her skills in theater. 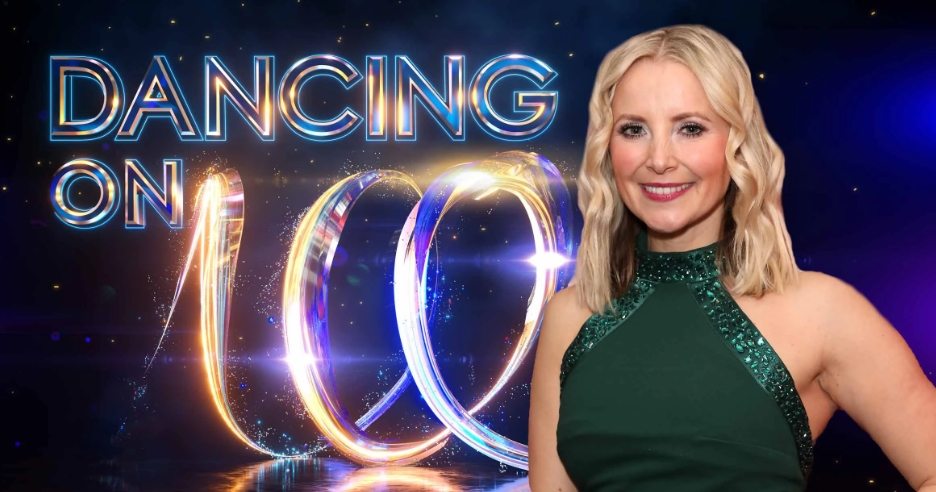 How was the Career of Carley Stenson?

Who is Carley Stenson's Husband?

Carley Stenson is a married woman. She tied the knot with her long-time boyfriend turned husband, Danny Mac in 2017. Speaking about their wedding on ITV's Lorraine, Danny said: "It was the perfect day. "It really could not have been better, it was fantastic weather and it was all outside. We had a really wonderful time, it could not have gone better." Whilst starring in Legally Blonde: The Musical, she met actor Danny Mac. Danny is also the co-star in "Hollyoaks". Both of them had worked for a short while as Danny had quit the show in 2011, but their relationship grew stronger since then. The duo started dating in 2011.

After dating for five years, Carley proposed to her in March 2016 on a holiday. The duo is enjoying their married life happily without any disturbances. There is no sign of divorce between them. In March 2021, the pair announced that they were expecting their first child together. She gave birth to a daughter in June 2021. Her sexual orientaiton is striaght. 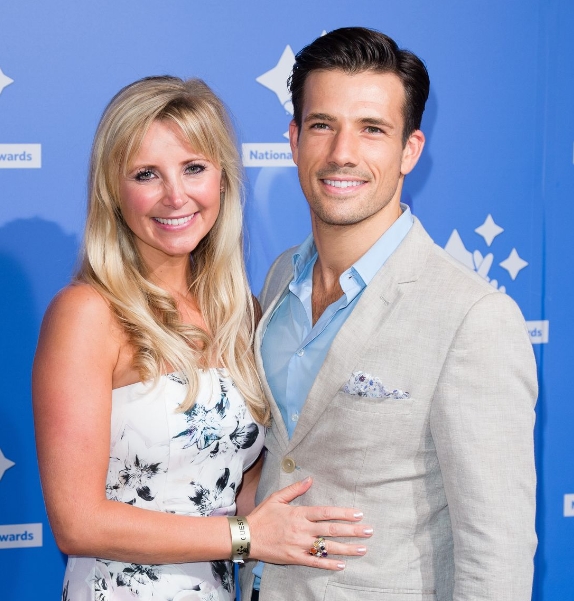 Previously, Carley was in a relationship with her co-star Ricky Whittle from Channel 4 series Hollyoaks in 2007. It was in 2009, the couple broke up when Ricky was reported to be cheating on Stenson for the model Charlie Allen.

Carley is an avid animal lover. She happened to transform her mind after endorsing a PETA-approved brand, LaBante. She also has a blog on animal matters.

How much is Carley Stenson's Net Worth?

Carley Stenson is a successful actress whose net worth is estimated to have between in the range of $1 million - $5 million as of 2023. She is making her annual income between $500K - $1 million right now. Her primary source of wealth comes from the entertainment industry while her secondary source of wealth comes from the music industry. She also has served as an ambassador for Cat Welfare Charity Cats Protection.

Carley has not disclosed her property details and car collection to the public. But there is no doubt that she must be living in a luxurious mansion and she does have a branded car collection. She is living a lavish lifestyle from her career earnings.

What is Carley Stenson Height?

The actress, Carley has an athletic body type with a standing height of 5 ft 4 in 162.5 cm. Her body weight measures 54 kg or 119 pounds. She has blonde hair color with a pair of green eyes. She has a beautiful texture of hair, even when not blow-dried. She hasn’t been working out under a specific trainer nor visits the gym regularly. She believes in a regular and balanced diet. She is very conscious about her food intake. She has got a healthy body as of now.

Trivias About Carley Stenson You Need To Know.

Where was Carley Stenson born?

Who is the father of Carley Stenson?

The father of Carley Stenson is Eric Stenson.

What is the net worth of Carley Stenson?

The net worth of Carley Stenson is $1 million - $5 million.

What is the salary of Carley Stenson?

What is the color of Carley Stenson's eye?

What is the color of Carley Stenson's hair?