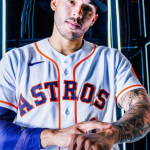 Carlos Correa is a professional baseballer from Ponce, Puerto Rico who is currently a free agent. His playing position is shortstop. Back then, he played for the Houston Astros of Major League Baseball (MLB). The Astros selected Correa with the first overall selection of the 2012 MLB draft. In June 2015, he made his MLB debut. In 2021, he was named to his second All-Star Game and won the Gold Glove and Platinum Glove Awards. He has even appeared in the World Baseball Classic, won the AL Player of the Month Award for May, was named an MLB All-Star, and also won the World Series in 2017.

What is Carlos Correa Known For?

What Nationality is Carlos Correa?

Carlos Correa took birth on 22nd September 1994 in Ponce, Puerto Rico. His birth name is Carlos Javier Correa Oppenheimer. His nationality is Puerto Rican and he is of mixed Caucasian-Hispanic ethnic background. His zodiac sign is Virgo and he follows the Christianity religion. He was born to his father, Carlos Correa. Sr. and his mother, Sandybel Oppenheimer. His family had a low income and lived in a small house in Barrio Velazquez. There, he spent his early life. He also has two siblings namely Jean Correa (brother) and Leibysand Correa (sister). His brother, Jean Carlos Correa was selected by the Astros in the 2018 MLB draft. He celebrated his 27th birthday as of 2021.

About his early career, he was assigned to play as a first baseman due to his hitting ability, while his father continued training him every day during their free time. When he was seven years old, Correa was performing solidly in Santa Isabel's Playita Cortada American Baseball Congress affiliate, hitting up to 150 home runs. He was also an honor student and received a scholarship to attend Raham Baptist Academy. Soon after, the Puerto Rico Baseball Academy and High School (PRBAHS) brought Correa in as a scholarship student. In 2010, Correa participated in the Perfect Game BCS Finals and the WWBA PG Underclassman World Championships. After graduating from the PRBAHS, Correa signed a letter of commitment with the University of Miami. Moreover, he was also a member of Team Mizuno and the Puerto Rico National Baseball Team that participated in the youth Pan-American tournament. 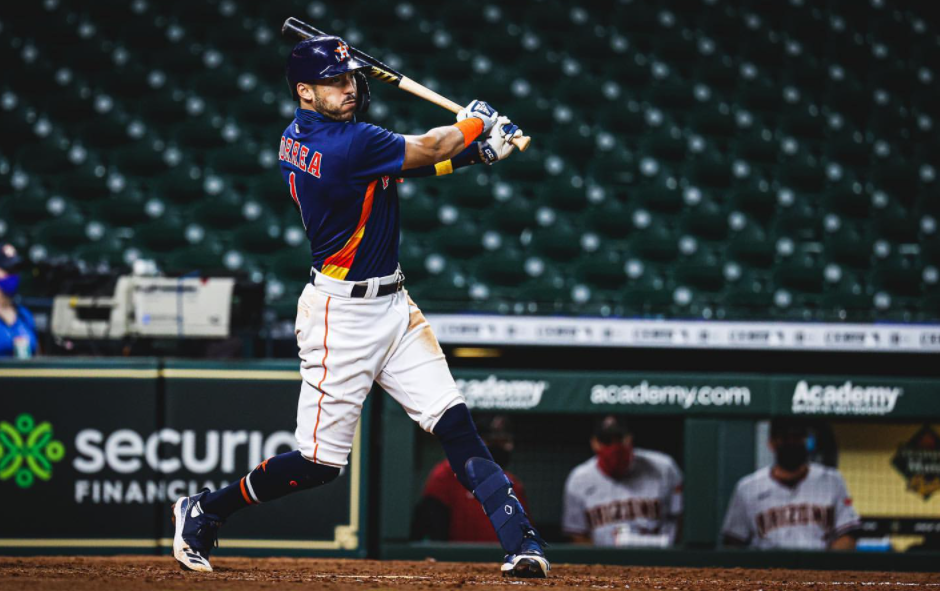 Carlos Correa who helped lead the Houston Astros to the 2017 World Series title, has found an unexpected home: the Minnesota Twins. Instead of landing the massive long-term deal with the Astros, he agreed to join the rapidly rebuilding Twins on a three-year $105.3 million contract. The details of the contract were confirmed by a personal familiar with the negotiations who was not authorized to discuss it publicly because it was pending a physical examination.

How much is Carlos Correa Net Worth 2022?

Carlos Correa is a renowned baseball shortstop who has made a huge fortune from his professional career. As of 2022, the net worth of Carlos is estimated to have $7 Million. He has struggled a lot to get to where is now. Back then, he signed with the Astros on June 7, 2012, agreeing to a $4.8 million signing bonus. His earnings after seven MLB seasons with Houston were $26.84 million. His main source of wealth is from baseball career and he is living a cool lifestyle at present. As of 2021, he is making an annual salary of $11,700,000 as per sources. At present, he is a free agent. He has also purchased his modern home in the Hyde Park neighborhood in 2017 for an undisclosed amount; it had previously been listed for $1.25 million. The home has four bedrooms, 4.5 bathrooms, and 3,657 square feet of living space. According to the news in US press, in 2016, the player had finalized the terms on a five-year agreement with the German company, Adidas. He was previously endorsing Nike when he was in the minor leagues. It expired during the off-season, and Nike refused to match the offer provided by Adidas.

Who is Carlos Correa married to?

Carlos Correa is a married man to his beautiful long-term girlfriend, Daniella Rodriguez. After winning the 2017 World Series, Correa proposed to his girlfriend, Miss Texas USA 2016 Daniella Rodriguez, on national television. On 11th November 2019, Carlos and Daniella got married in a courthouse ceremony. Correa and Rodriguez announced on Instagram in June 2021 that they were expecting their first child. Their son was born on November 29, 2021. They also have two dogs named Groot and Rocket. His wife, Daniella crowned Miss Texas USA in 2016. As of now, she is the owner and founder of a cosmetic brand, sweetdbydc. She manufactures and sells cruelty-free, vegan, and paraben-free cosmetics. His residence is in the Montrose area. He is straight by sexuality. 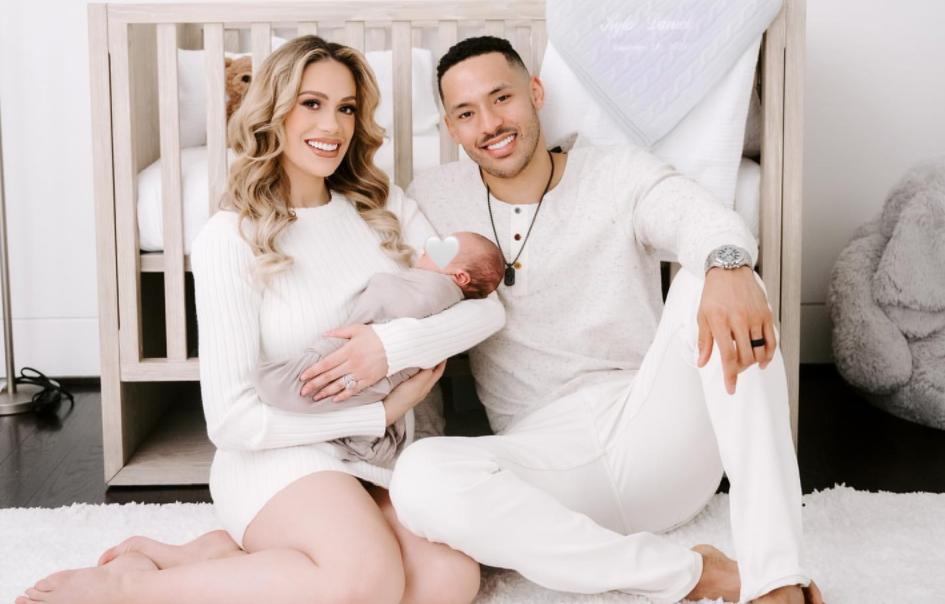 In addition, he is also involved in charity work, including helping children in Houston after Hurricane Harvey and his hometown in Puerto Rico after Hurricane Maria damaged the island in 2017. In March 2020, he donated $500,000 in medical equipment to help the city of Houston during the COVID-19 pandemic.

How tall is Carlos Correa?