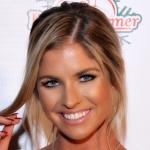 Carly Lauren is an American model, actress, host, and TV personality who is best known as Playboy's Miss October for 2013 as she got featured on the cover of Playboy Playmate of the Month. She has appeared in a national commercial for Carl's Jr. She debuted with the movie "Showboys" in 2011. She has also been on the show "Rules of engagement". She has also worked in the advertisement for the bands like "Hulu", and "Mobile Strike"

Lauren is also quite active on social media platforms with around 1m followers on Instagram: @misscarlylauren and around 100k followers on Twitter: @MissCarlynLauren.

What is Carly Lauren famous for?

Where was Carly Lauren born?

Carly Lauren was born on July 3, 1990, in West Hills, California, United States. American is her nationality. Her birth name is Carly Lauren Overin. Her ethnicity is White while Cancer is her zodiac sign.

She was born in a well-to-do family in California. She has a brother, Craig Lauren, and a sister, Kira Lauren. Her brother is a medical student while her sister is a Geological Engineering student. 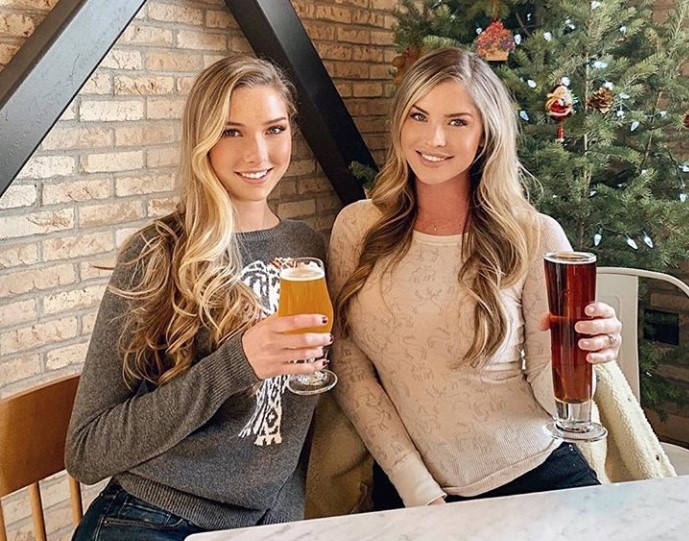 She was raised in Fresno, along with her siblings. She did her schooling from Fresno High School. During her school days, she played lots of sports that include volleyball and basketball.

Later, Lauren attended California State University and got graduated with a degree in Business Administration in 2011. She started doing modeling gigs for her interest. Later, she pursued modeling as her career. 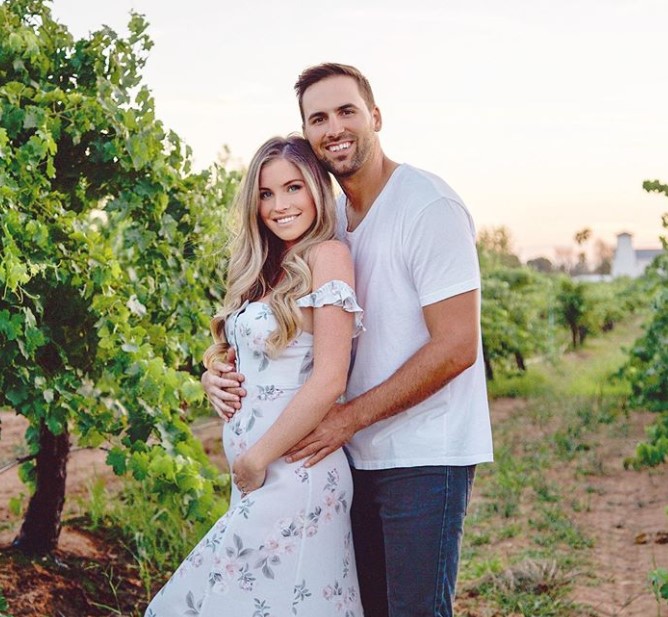 Who is Carly Lauren married to?

The American actress and model, Carly Lauren is married to her long-term boyfriend, John Elias. The couple dated each other since January 2010 and finally tied the knot with each other on October 3, 2015, in Malibu Rocky Oaks Vineyard.

Elias is a martial artist. Lauren and Elias have been living a happy life together. The couple doesn't shy to show their love in social media and showers their love with each other publicly. The couple is also blessed with a son. Her son was born in November 2019.

Her family is living a happy and luxurious lifestyle in Los Angels. 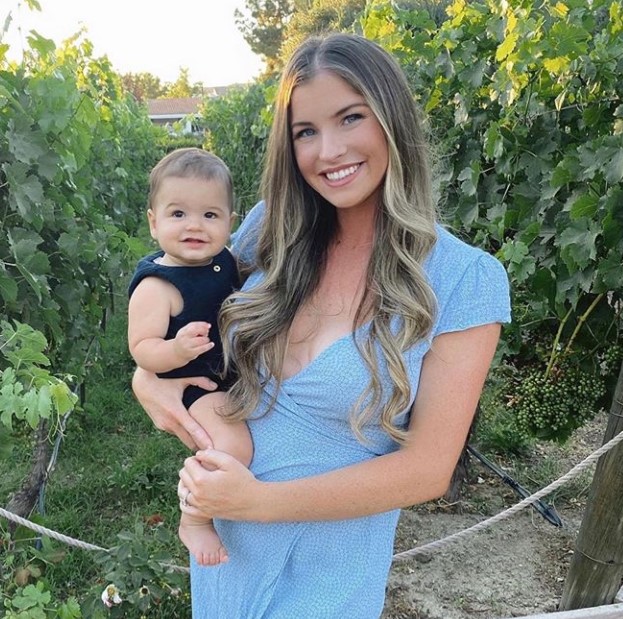 What is the net worth of Carly Lauren?

How tall is Carly Lauren?

The 30 years aged, Carly Lauren is a beautiful woman in herself. The model has a fair complexion with blonde hair and a blue pair of eyes. She stands 5ft 8inches(1.72 m) tall and has a bodyweight of 57 kg. Her body measurement is 34-26-35 inches. Her body shape is hour-glass. Her shoe size is 7(US). Her bra cup size is 34B.

Trivias About Carly Lauren You Need To Know.