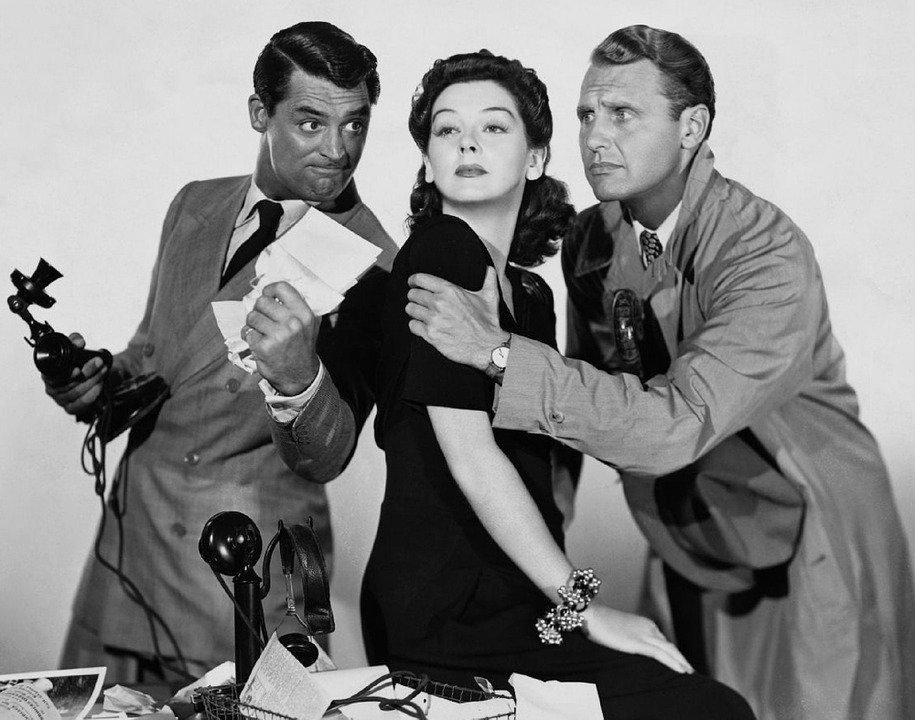 One of the most underrated forms of gambling these days is celebrity betting. The rich and the famous are always in the news, for reasons good and bad, and thus lately more and more punters are using their often-volatile lives as a way to earn some money. That there is so much information about celebrities available at any given time makes this a much-desired earning opportunity, not to be missed.

When betting on celebrities, you must go one of two ways. The more exciting way is to join a casino or a bookmaker that has a catalogue featuring entertainment bets. These usually relate to some of the significant events taking place around the world and can prove to be valuable, especially if you pick up odds early on in the game. The other way is to bet on celebrities with your friends. These might not be big money-making chances, but allow you to get an idea of how lucrative it can all get.

One of the most popular bets to make on celebrities is on their relationships and marriages. With some of the topmost famous people marrying and divorcing a few times at least, you will find that some of the bookies are more than happy to take bets on which power couple will stay faithful to their vows the longest. The same also goes for the on-again-off-again relationships in Hollywood. With so many couples hooking and breaking-up every week, there are plenty of opportunities for punters at any given time. 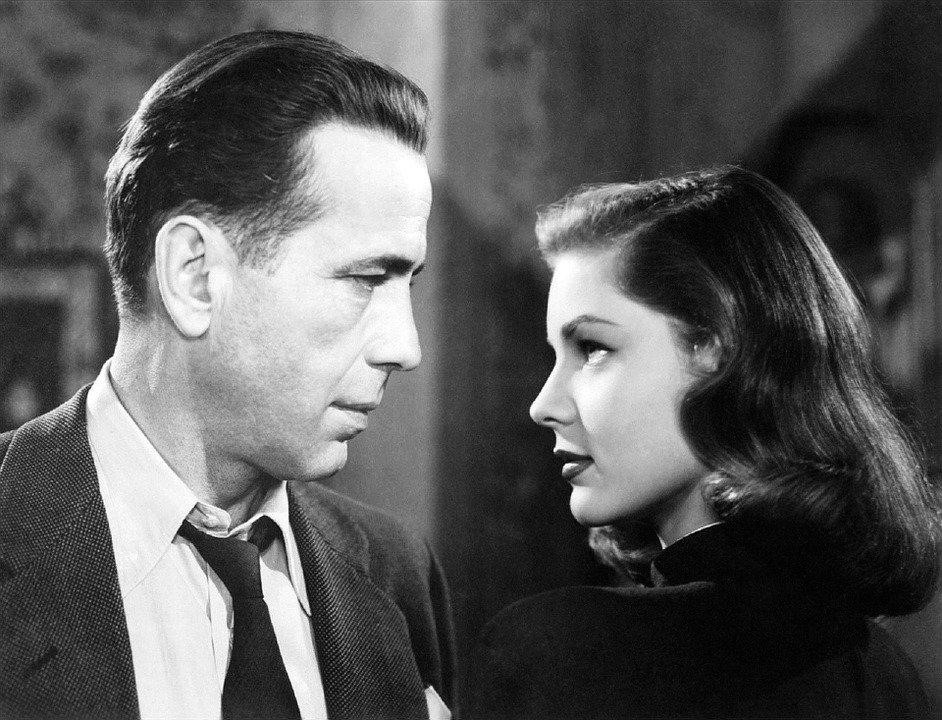 People make millions in the movie business, but in the end, it is the public that decides which film will be a hit and which one will flop at the box office. Predicting the blockbuster status of any movie is quite interesting, and for an astute film lover, it can prove to be the perfect profit-making option. When planning to set a wager on a film’s success, make sure you look at its cast, the plot, and if it is part of an ongoing series such as Harry Potter, James Bond, or The Fast and the Furious. To make things a little more stimulating, you can also bet on cameos that might appear in these films or if any main character will die or not.

If you don’t want to risk putting money directly on celebrities, one alternative is to play casino games that are endorsed by them. More and more Hollywood stars are now releasing their own celebrity slot games that people can also play online. Movie studios are also teaming up with game developers to take out exclusive gambling options that help them with added revenue while providing players with a chance to enjoy their favourite movies differently. Moreover, you can also indulge in multiple theme-based games, outside of films, that are equally fun and lucrative.

Award season is special not just for film stars but also punters as that is when most bets are placed on movies. From the Oscars to the BAFTAS, punters can put their money on all possible categories of these award shows, and make quite a profit if they get their predictions right. A great way to make a profitable bet is to follow various trade magazines and see which films are getting maximum coverage. These movies, with substantial marketing budgets, are typically the ones who end up with the big awards.