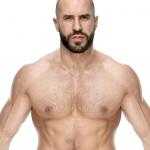 Claudio Castagnoli popularly known as Cesaro is a Swiss professional wrestler who is currently signed to WWE, under the Raw Brand. He previously wrestled in SmackDown brand further, he is known for his fight in the "Ring of Honor"(ROH), several independent promotions that include Pro Wrestling Guerrilla (PWG) and Combat Zone Wrestling (CZW), and the Japan-based Pro Wrestling Noah. In August 2019 Cesaro came to the King of the Ring tournament against Samoa Joe to beat the hell out of each other.

Cesaro is Famous for 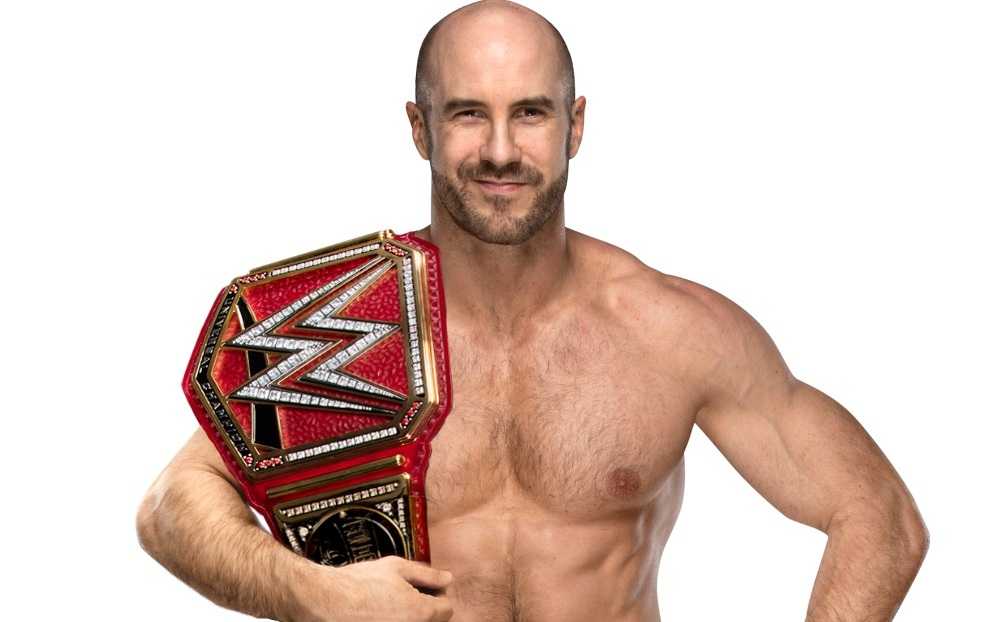 What nationality is Cesaro?

Cesaro was born on 27 December 1980 in Lucerne, Switzerland. His birth name is Claudio Castagnoli. His nationality is Swiss. Capricon is his zodiac sign.  He is fluent in English, French, German, and Italian.

Cesaro was raised in Lucerne, Switzerland. He was powerful and sporty as he grew up after sports such as soccer, tennis, and basketball that he still follows today. Besides, he developed a keen interest in wrestling at a very early age and then began training and competing. 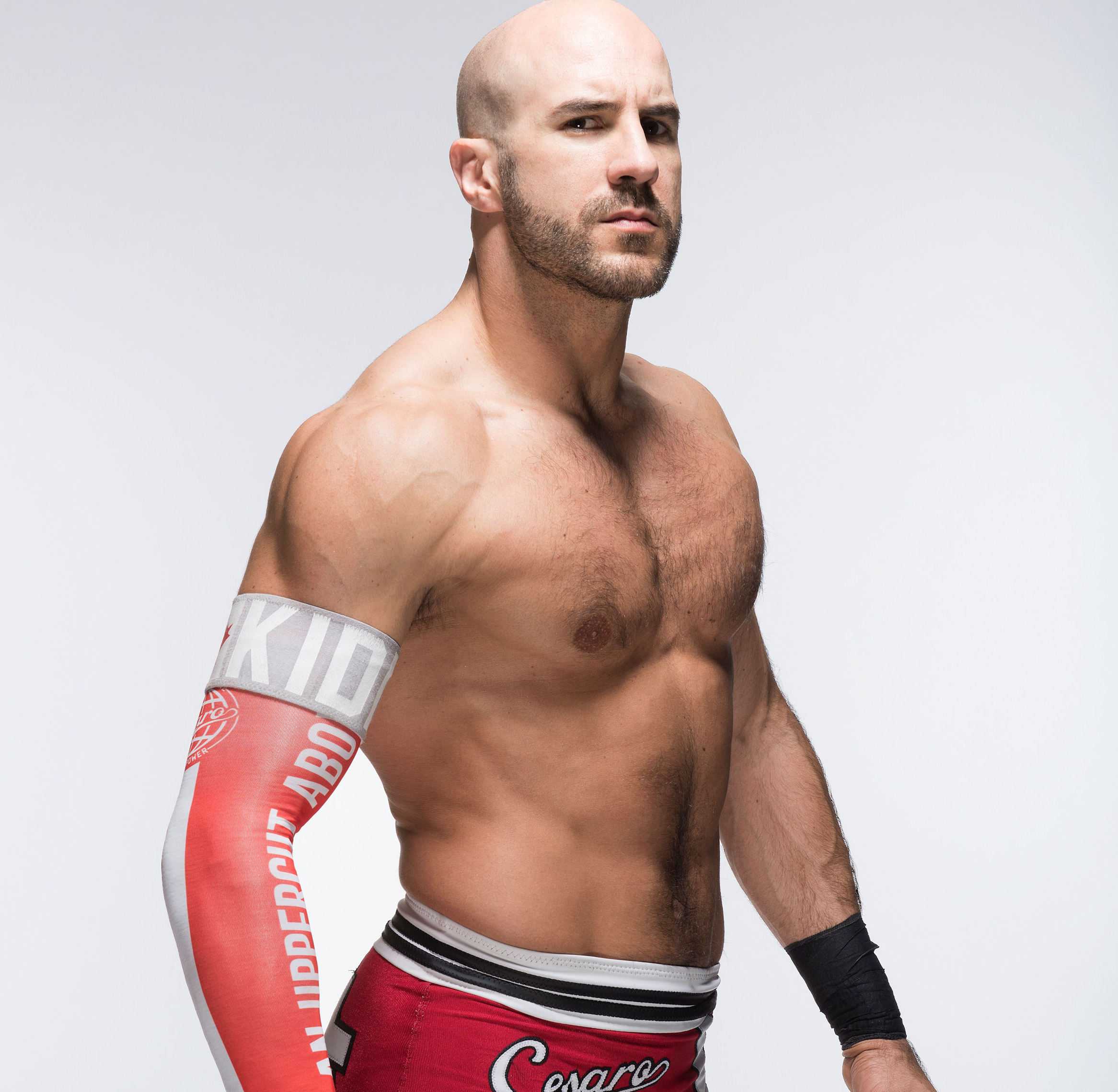 Currently, Cesaro resides in Orlando, Florida.  Being native to Swiss, he is fluent in English, French, German, and Italian as well.

He is a noted coffee aficionado and enjoys cooking. He also runs a blog and YouTube channel called "Claudio's Café" in his pre-WWE days. He is also an animal lover.

On September 24, 2017, Cesaro suffered a gruesome injury while competing with his tag team partner Sheamus at the "No Mercy"(2017) event and as a result, 2 of his front teeth were pushed farther up into his gum. The injury became apparent when blood started gushing out of the wound.

What is Cesaro's net worth?

The wrestler, Cesaro has an estimated net worth of $1.7 million. Cesaro makes most of his money through his professional career as a wrestler. He is currently receiving an annual salary of $500,000 from the WWE Network.

Besides, he is associated with various brands including "Reebok" and "Wrestling Magazine" through which he adds good worth to his net worth.

According to the source, Cesaro is confirmed to earn, $68,750 a year from the sponsorships alone.

He has a fair complexion with bald hair(no hair) and brown eyes.