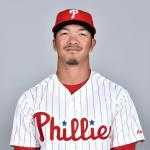 Chace Numata was an American professional baseball player. He was playing as Catcher and left fielder for Detroit Tigers' Double-A Erie affiliate, the Seawolves. Philadelphia Phillies drafted him in the 14th round of the 2010 MLB June Amateur Draft. He also played for New York Yankee's minor league teams. He died on 2 September 2019 after sustaining a head injury in a skateboarding accident in Pennsylvania. He died at the age of 27. 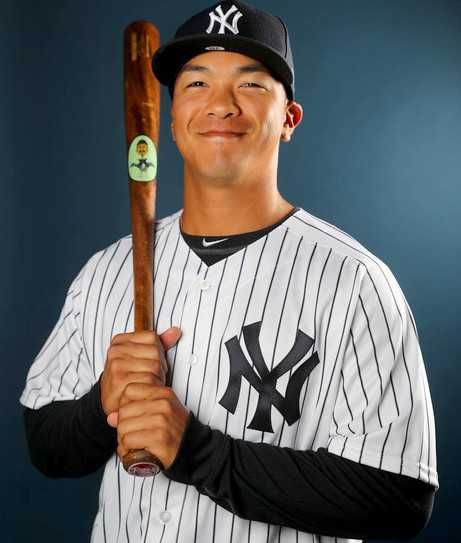 What is Chace Numata Famous For?

Where was Chace Numata Born? 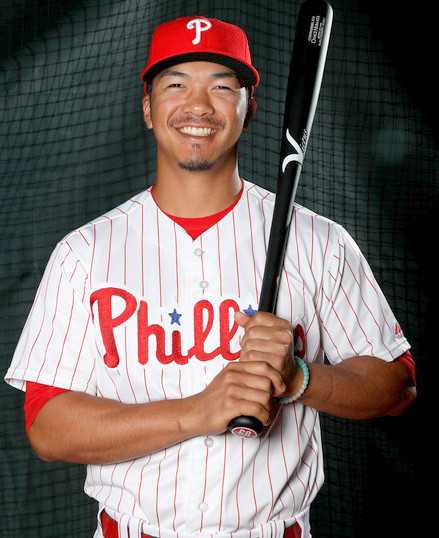 Philadelphia Phillies drafted Numata in the 14th round out of Pearl City High School in Hawaii in 2010 MLB Amateur Draft.

He was assigned to GCL Phillies in June 2010.

He also played for Lakewood BlueClaws in 2011.

He was assigned to Clearwater Threshers in 2015. 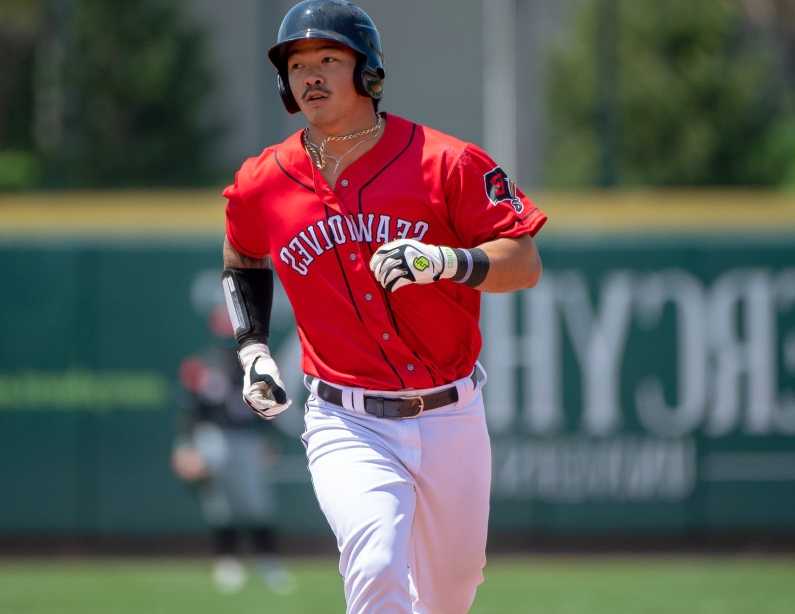 He was then assigned to the Reading Fightin Phils in April 2017.

He became a free agent in November 2017.

During his stint at the Yankees, he played in their developmental organization such as Trenton Thunder and Tampa Tarpons.

Detroit Tigers signed him in November 2018.

He was in his first season in the Detroit organization. 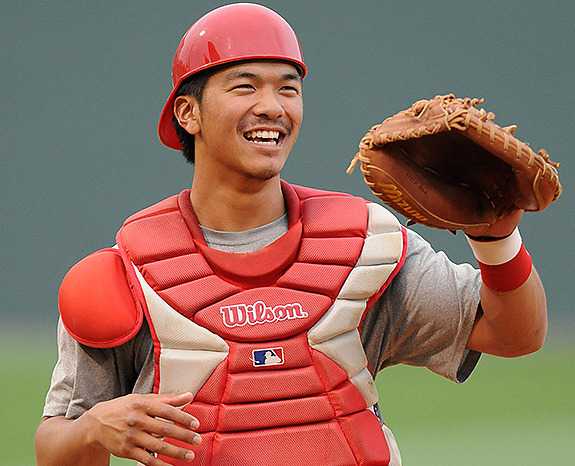 He was first assigned to the Detroit's Double-A Erie affiliate, the Seawolves.

He was assigned to Toledo Mud Hens in May 2019.

He played between Erie Seawolves and Toledo Mud Hens for the rest of the season.

He batted a combined .244 with four home runs and 28 RBIs with Erie and Triple-A Toledo. 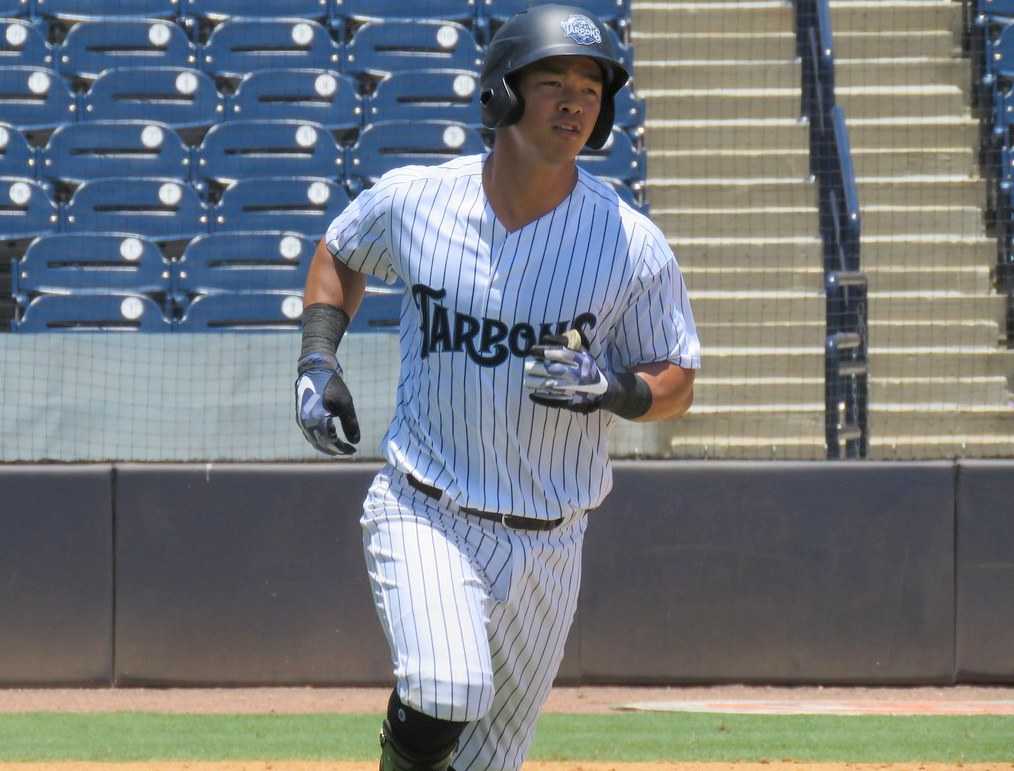 Chace Numata suffered a skateboarding accident in August 2019. A motorist who saw him called the police. Police found him unresponsive, bleeding from the head, in the northwestern Pennsylvania city on 30 August. He was taken to Erie hospital, where he died on 2 September.

"The Detroit Tigers are deeply saddened to learn of the passing of Chace Numata, who was a catcher for our Double A affiliate in Erie. Though this was his first year with our organization, Chace was beloved by many from our Major League club through all levels of our player development system. He had an engaging personality that quickly established him as a leader on and off the field, and his presence will be forever remembered in our organization and beyond. Our thoughts and prayers are with his family, friends, teammates and coaches." 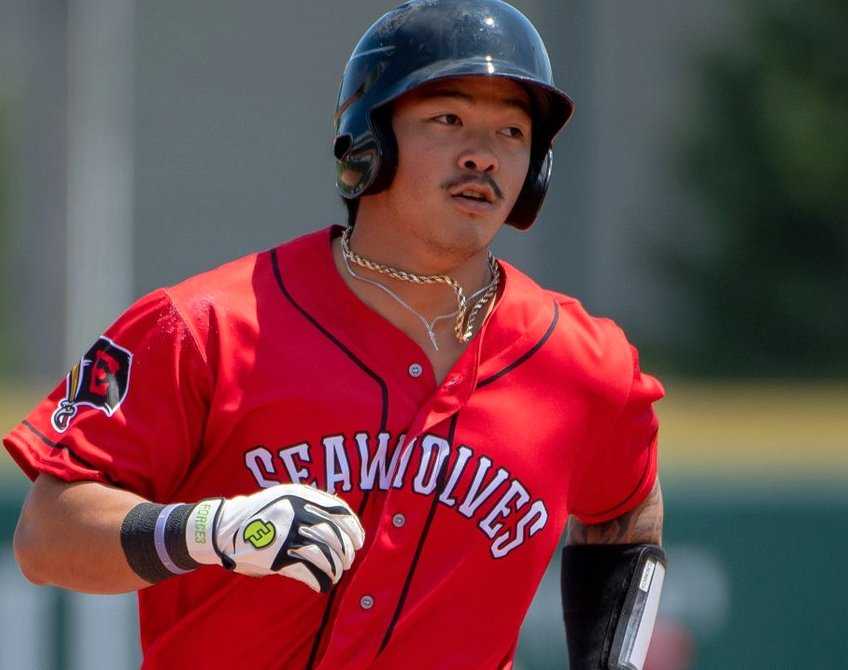 What were Chace Numata's Body Measurements?

Trivias About Chace Numata You Need To Know.