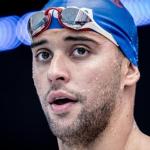 Chad Guy Bertrand le Clos is a South African competitive swimmer who is an Olympic, World, and Commonwealth Games champion. He began his competitive swimming career at the age of 10 and by the age of 14, he made his way into South Africa’s senior national team. At the age of 18, he held two senior South African records, Commonwealth Junior and Senior records and he also competed at the inaugural Youth Olympic Games in Singapore, where he won five medals. He has won the Overall Swimming World Cup four times: 2011, 2013, 2014, and 2017. In 2018, he claimed three gold medals in the 50m, 100m, and 200m butterfly events at the Commonwealth Games. With another win in the 200m butterfly, he made history by becoming the first man to win three consecutive 200m butterfly Commonwealth titles. He was named SwimSwam’s 2014 Swammy Award-winner for Male Swimmer of the Year. He currently represents Energy Standard in the International Swimming League. 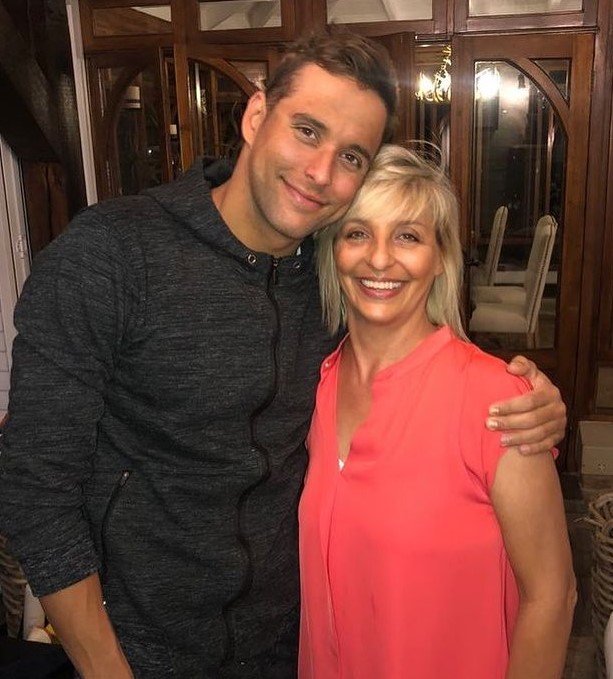 What is Chad le Clos Famous For?

Where is Chad le Clos From?

Chad Guy Bertrand le Clos was born on 12 April 1992. His birthplace is Durban, South Africa. He was born to his father, Bert le Clos, and his mother, Geraldine le Clos where he grew up with his three siblings, Jordan Le Clos, Justin le Clos, and Bianca Matos. He attended Westville Boys’ High School in Durban, South Africa, matriculating in 2010. He holds South African nationality. He belongs to the African ethnicity. His religion is Christianity. His horoscope sign is Aries. 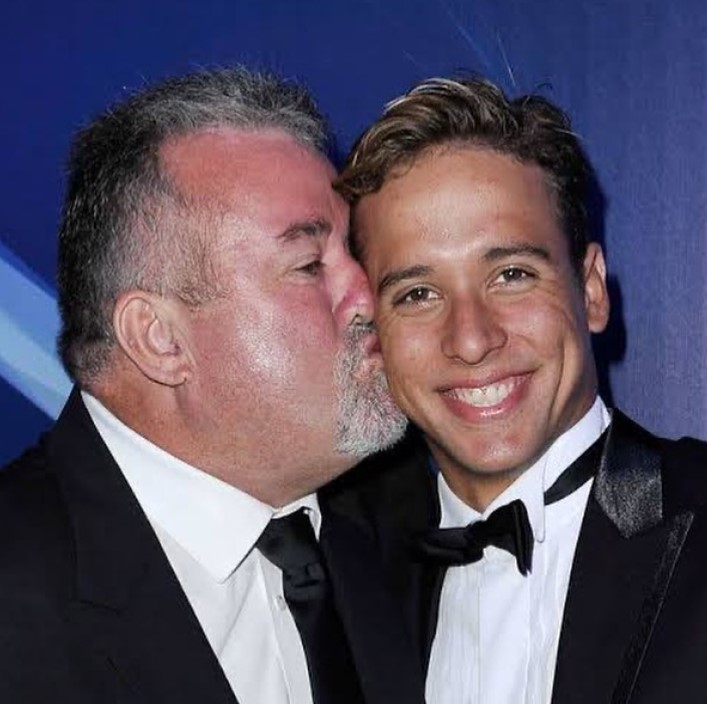 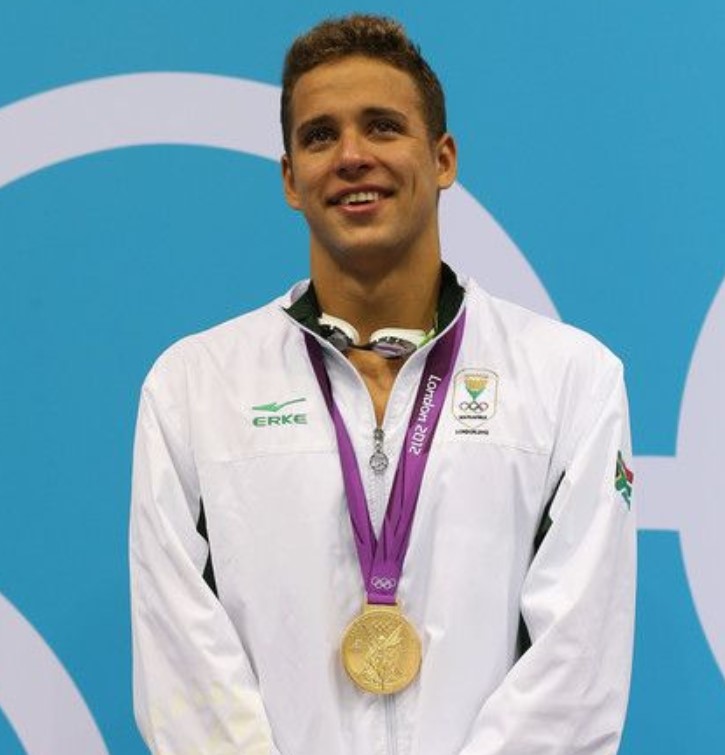 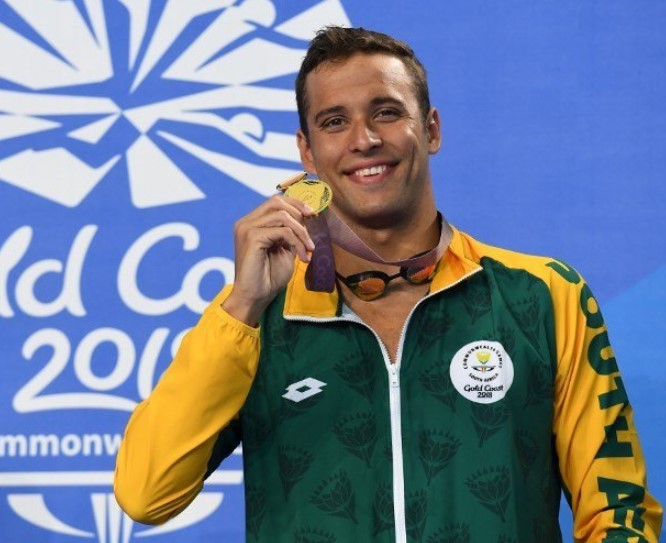 Chad le Clos is not married. However, the South African is not single. He is reportedly dating a beautiful girl, Jeanni Mulder. He had shared a couple of pictures with her on his social media accounts where they seemed to be happy with each other. Any updates on his love life will be updated here. 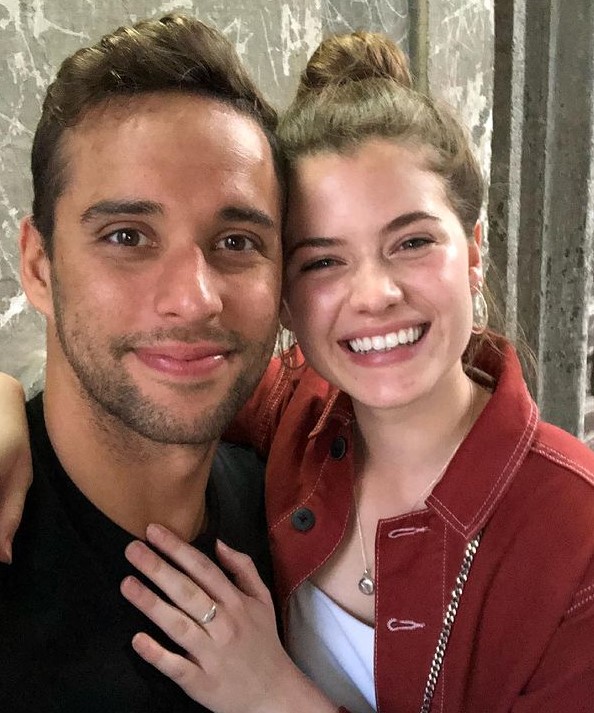 Chad le Clos stands at a height of 1.89m i.e. 6 feet and 2 inches tall. He has a bodyweight of 84kg. He has an athletic body build. His eye color and hair color are brown. His sexual orientation is straight.

Chad le Clos earns from his professional career as a swimmer. His income is from contracts, salaries, bonuses, and endorsements. As of 2021, his estimated net worth is around $1 million-$5 million.

Trivias About Chad le Clos You Need To Know.