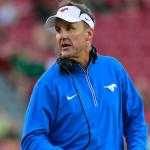 What is Chad Morris Famous For? 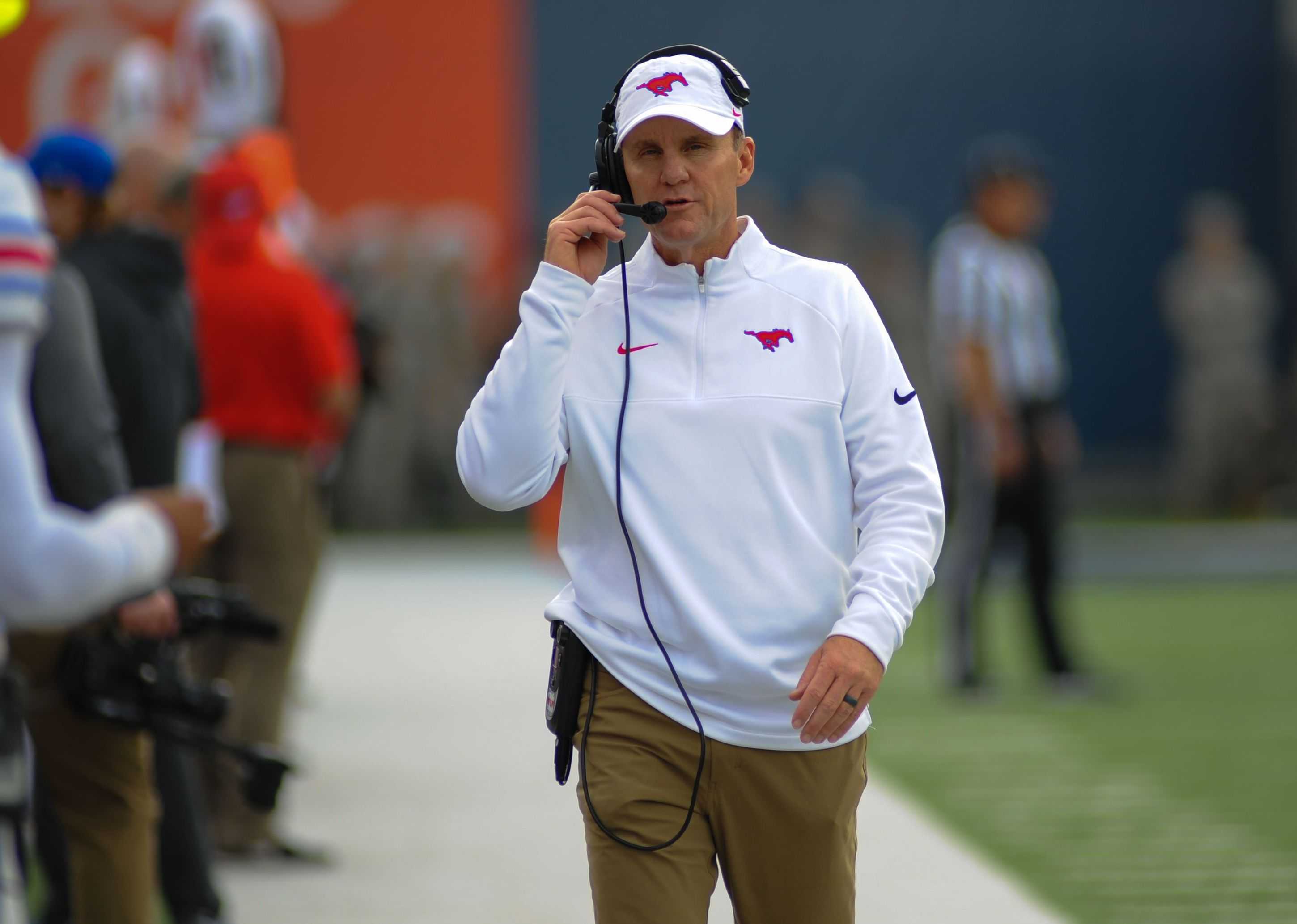 Where was Chad Morris Born?

Chad Morris was born on 4 December 1968. His birth name is Chad Allen Morris. His birth place is in Edgewood, Texas in the United States. He holds American nationality.

He attended Edgewood High School, where he played college high school football. He was the quarterback of the Bulldogs. After graduating from high school, he attended Texas A&M. He received a bachelor's degree in mathematics with a minor in statistics in 1992. 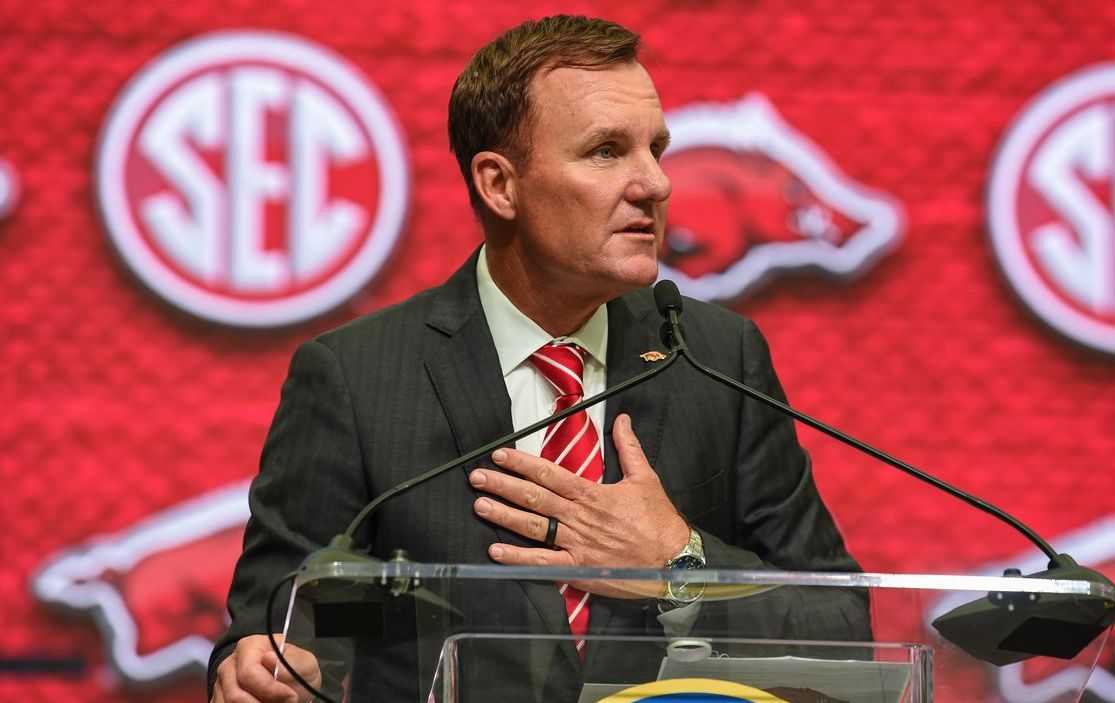 He then became the head coach of Elysian Fields High School in 1998.

In 2000, he was appointed the head coach of Bay City High School.

He then head coached Stephenville High School and Lake Travis High School between 2003 and 2009.

He led the team to back-to-back state title seasons. 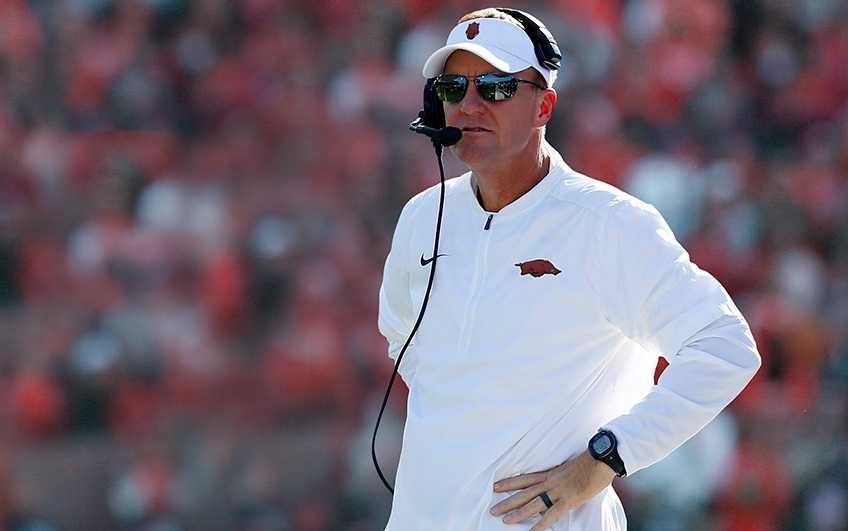 During his high school head coaching career, he compiled a record of 169-38.

He was then appointed the offensive coordinator and associate head coach at the University of Tulsa in 2010.

Following a season at Tulsa, he became the offensive coordinator at the Clemson University.

Morris helped Clemson to a 42-11 record over the next four seasons.

Morris signed a six-year contract with the Clemson University in December 2011. He would be paid $1.3 million annually.

He interviewed for the Texas Tech head coach position in December 2012, but Texas A&M offensive coordinator Kliff Kingsbury got the job. 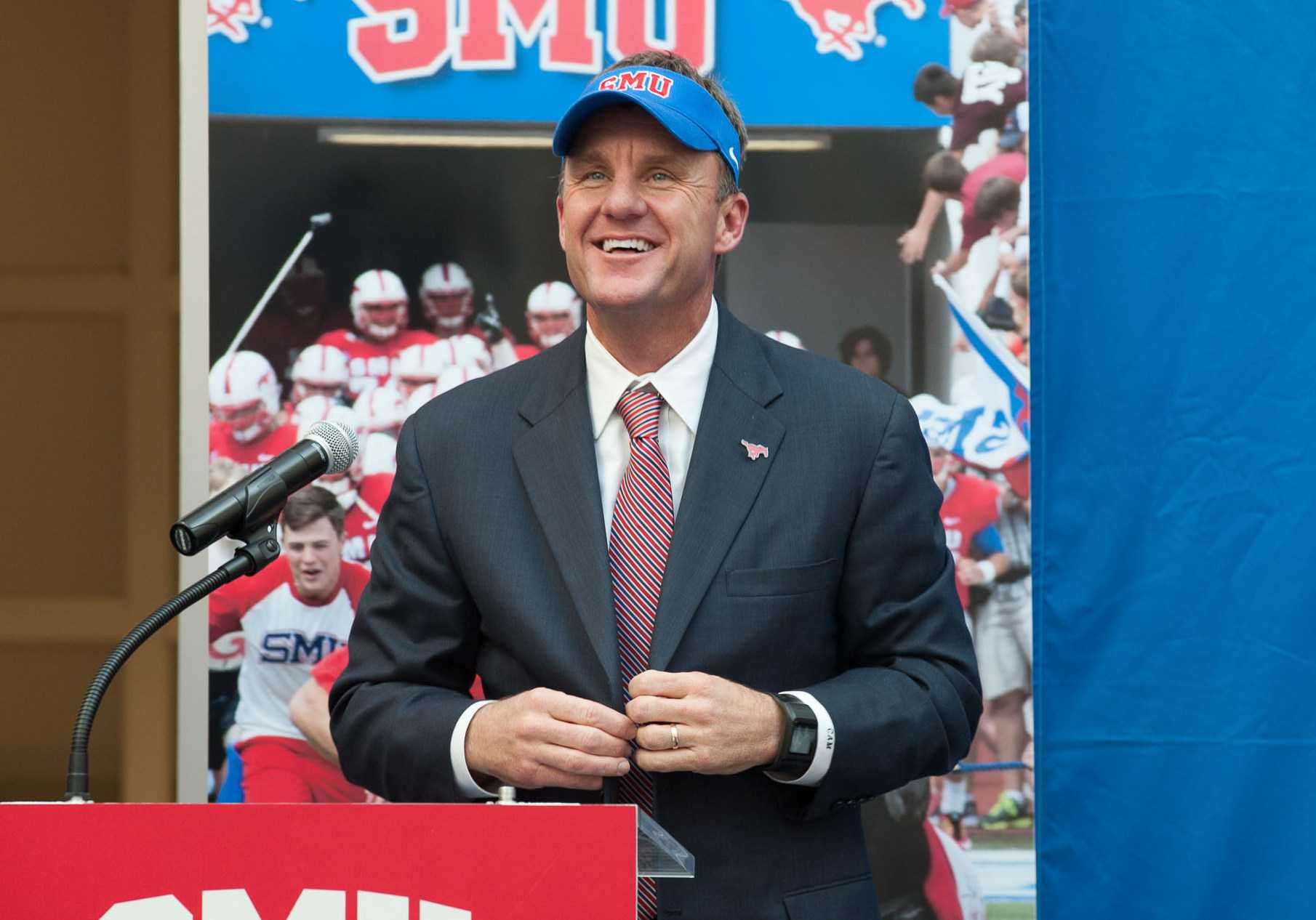 He later got the job of head coach of the Southern Methodist University in December 2014. It was his first collegiate level head coaching career.

The University Arkansas hired Morris as the head coach on 6 December 2017.

He signed a 6-year contract worth $21 million with the college.

The Arkansas Razorbacks compiled 2-10 record in the 2018 season, Morris's first season at the college. It was the team's first 10-loss season in school history. 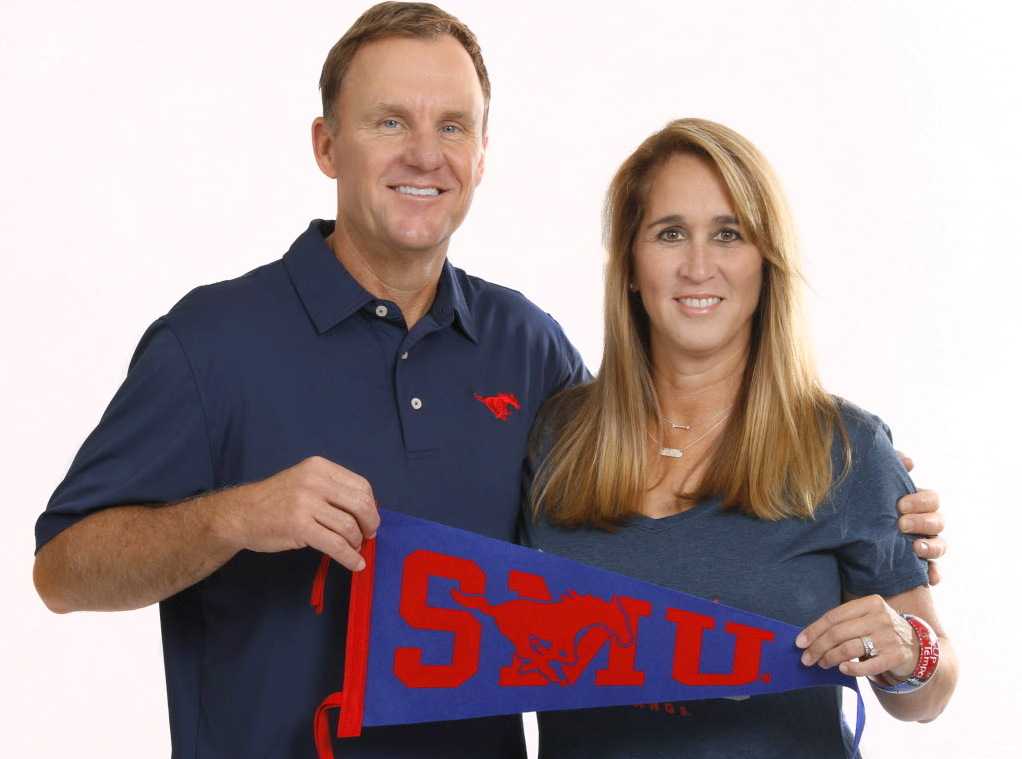 Who is Chad Morris Married to?

Chad Morris is a married man. He is married to Paula Morris. The couple has two children, a daughter, Mackenzie, and a son, Chandler.

What is Chad Morris Net Worth? 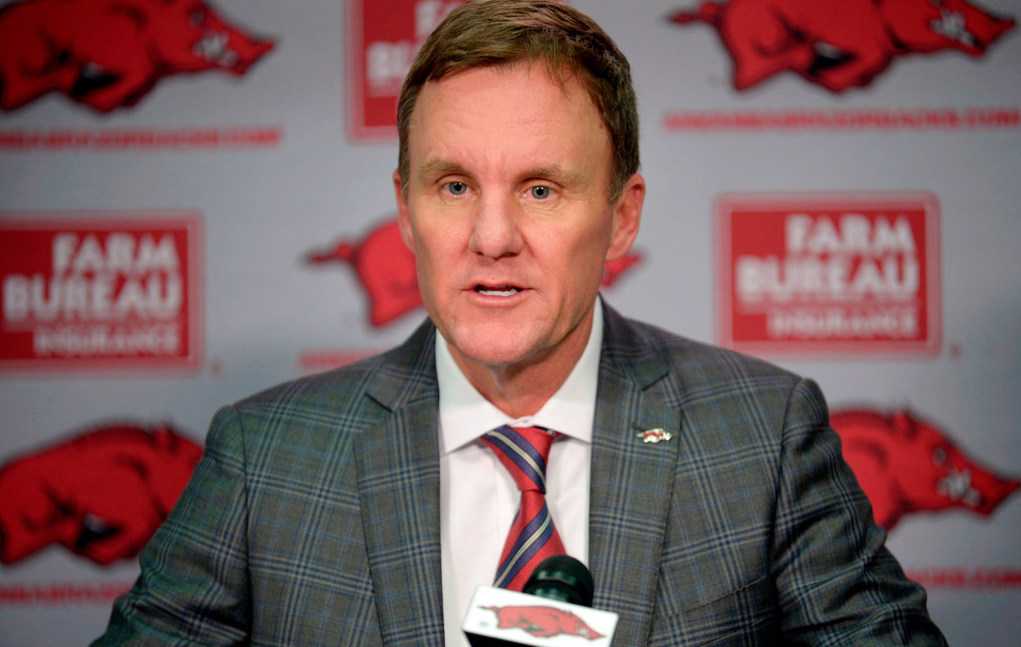 Chad Morris earns from his professional career as a football coach. He head coached several high school football teams before stepping up his coaching career to the collegiate level. He was paid $1.3 million annually at the Clemson University, making him one of two high paid assistant in college football. He joined a 6-year contract worth $21 million with the University of Arkansas in December 2017. His annual salary is reported at $3.5 million. His net worth will be updated soon.

Trivias About Chad Morris You Need To Know.