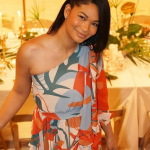 Chanel Iman is an American model. She is best known for her work as a Victoria's Secret Angel. She started modeling when she was 13 with Ford Models. She has appeared in the music video for the song "Dive" by Usher. She has not appeared in any movies till now but as a model, she has been flashed in a TV movie, titled "The Victoria's Secret Fashion Show" in the years 2009, 2010, and 2011. She debuted on TV with the fashion show, "Ready to wear - Autumn/ Winter 2006 " in which she walked for brands like 3.1 Phillip Lim, Adam + Eve, Charles Nolan, Custo Barcelona, DKNY, Gen Art, Nicole Miller, Tory Burch. Besides this, she has appeared in Tyra Banks Show as a guest judge on America's Next Top Model, Cycle 13,  House of Style, and others. In 2006, she won Ford's "Supermodel of the World" competition in New York. She alongside her mother runs a boutique in Culver City, California with the name "The Red Bag Boutique", which they opened in 2010. She has been featured in the Kinect video game on XBOX Live Arcade. She had been connected with USAID and Ad Council's FWD campaign. She has numerous magazine cover and editorial appearances like on Allure, Vogue, Elle, Flare, Harper's Bazaar, Wish, Pop, Teen Vogue, i-D, etc. Vogue Paris declared her as one of the top 30 models of the 2000s.

What is Chanel Iman Famous For? 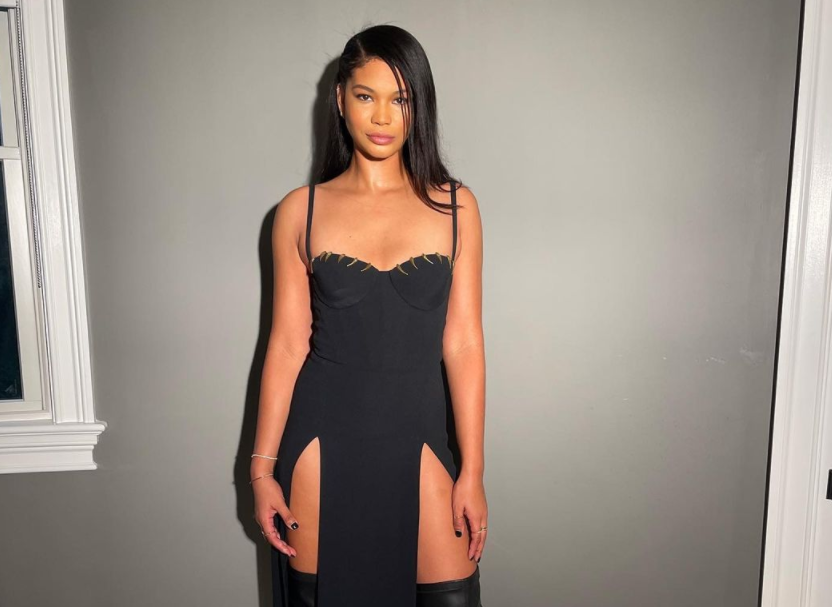 Where is Chanel Iman From? Know About Her Family, Ethnicity, and Hometown

Chanel Iman was born with the birth name of Chanel Iman Robinson on 1st December 1990. She is from Atlanta, Georgia, the USA. Her hometown is in Los Angeles, California. She is American by nationality and she is Mixed as per her ethnicity. She is of Afro-American descent on her dad's side while she is of half Korean and half African American descent on her mom's side. He was born to her father, George "Tic" Price, and her mother, China Robinson. There are no details about her siblings. Sagittarius is her Zodiac sign and her religion is Baptist. She cut her 31st birthday as of 2021.

About her educational background, she attended Fairfax High School in Los Angeles, USA. 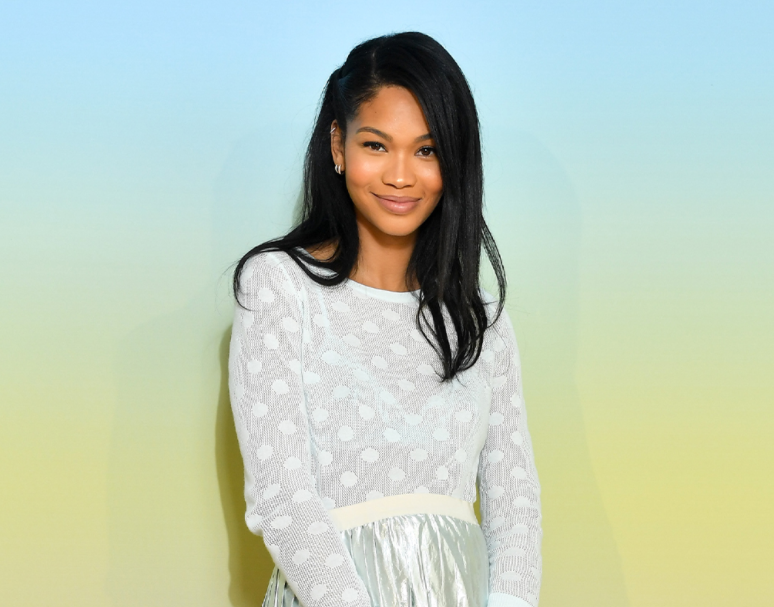 Who is Chanel Iman married to?

Chanel Iman is a married woman. On 2nd December 2017, she announced her engagement to New York Giants wide receiver Sterling Shepard. The couple married on 3rd March 2018, at the Beverly Hills Hotel. The married couple is also blessed with two daughters namely Cali (born on August 10, 2018) and Cassie (born on December 17, 2019). At present, the duo is enjoying their present life happily without any disturbances. Her sexual orientation is straight and he is not gay. 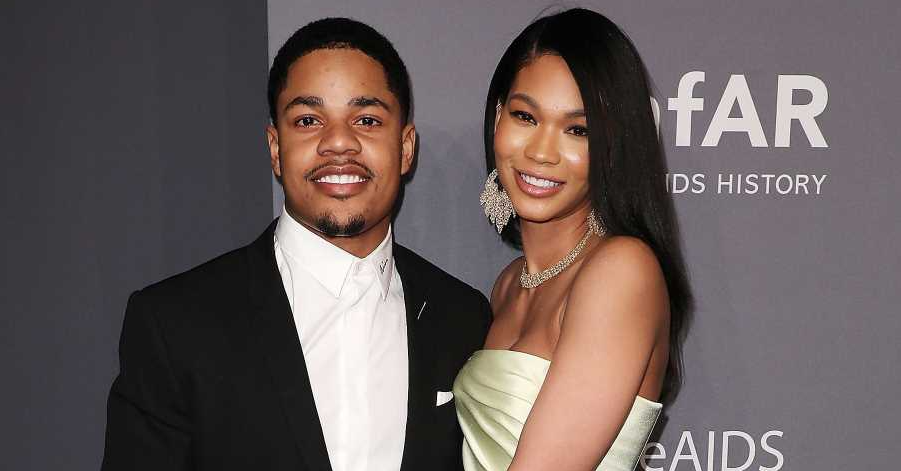 Back then, her name was initially connected with film / TV producer, Ryan Leslie in 2008. She dated American rapper Tyga (real name – Michael Ray Nguyen-Stevenson) from March 2009 until June 2009. Christopher Smith dated Chanel starting from August 2009. She then confirmed her relationship later in the year via Twitter by referring to him as her 'Prince'.  She next dated Kanye West from December 2010 to August 2011. She is roughly 14 years his junior, but 3 inches taller than him. From May 2012 until July 2012, basketball player, J.R. Smith dated the supermodel. She also dated a rapper, A$AP Rocky from early 2013 until October 2014. Basketball player, Jordan Clarkson started dating Chanel in April 2015 until December 2015. 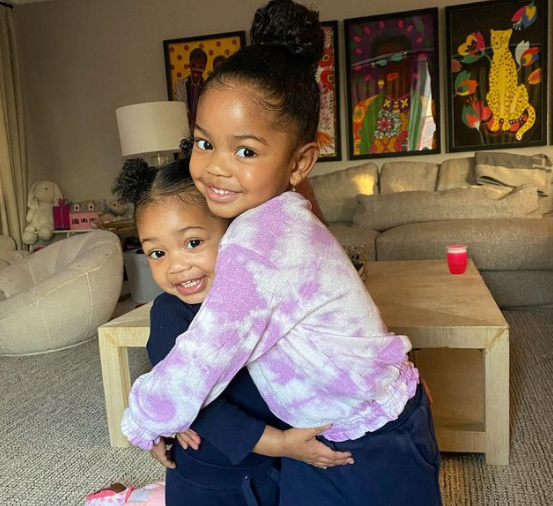 How much is Chanel Iman Net Worth?

Chanel Iman is a successful and talented model whose net worth is estimated to have $9 Million as of 2021. She has walked the ramp for various designers and brands Amazon Smart is Beautiful, Barney's New York, Blanco, Bottega Veneta, DKNY, Dolce & Gabbana, Dsquared2, Express, GAP, H&M, JCrew, Jean Paul Gaultier, Lord & Taylor, Ralph Lauren, Rosa ChÃ¡, Saks Fifth Avenue, Skull Candy headphones, Target, United Colors of Benetton, Victoria's Secret. She was Sunglass Hut's summer ambassador along with Jourdan Dunn and Joan Smalls. Iman was a model for Amazon Fashion's 2012 holiday campaign. Her main source of wealth is from her modeling career and today, she is living a lavish lifestyle from her career earnings. She has not shared any details regarding her annual salary and career earnings.

Chanel Iman Body Measurements: How tall is she?