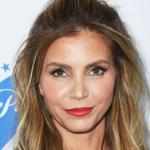 Charisma Carpenter is an American actress who is well known for portraying the fictional role Cordelia Chase in the supernatural drama series, "Buffy the Vampire Slayer"(1997–1999) and its spin-off series, "Angel"(1999–2004). Having her career started with her first television role in an episode of "Baywatch"(1994), Carpenter has managed to come a long way up becoming one of the popular actresses in her nearly 3-decade long career.

Other of her popular roles include Kendall Casablancas in "Veronica Mars", Rebecca Sewell in "The Lying Game", and Lacy in The Expendables film series. Besides, she is the founder & CEO of MyCon.live where she goes on one and one virtual chats with her subscribers and is quite active on social media sites with over 299k followers on Instagram: @charismacarpenter and over 292k followers on Twitter: @AllCharisma.

What is Charisma Carpenter Famous for? 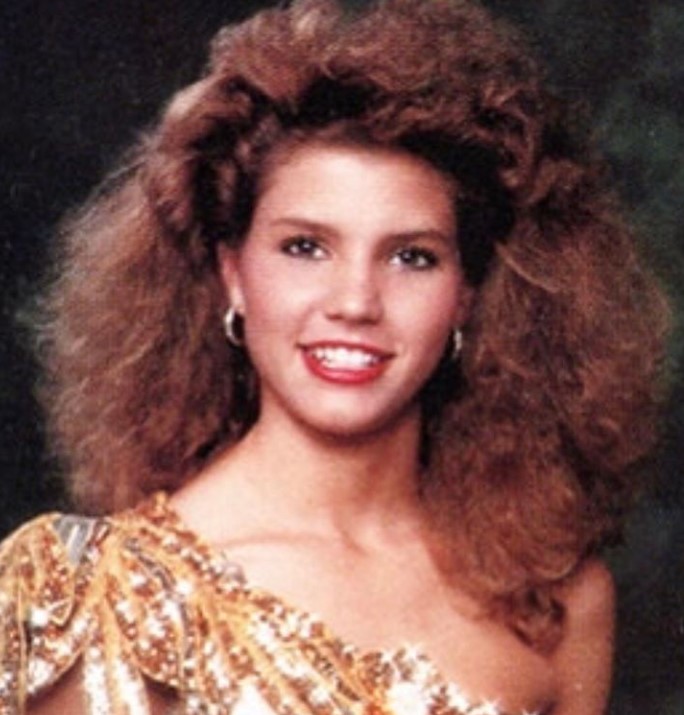 Where was Charisma Carpenter Born?

Charisma Carpenter was born on July 23, 1970, in Las Vegas, Nevada, United States. Her birth name is Charisma Lee Carpenter. Her nationality is American. Carpenter belongs to mixed ethnicity while Leo is her zodiac sign.

Born as the daughter of her parents; Christine(mother) and Don Carpenter(father), Charisma grew up in a healthy environment in her hometown, Las Vegas where she attended Bishop Gorman High School. Her mother, Christine was a Spanish bird sanctuary worker while her father, Don was a half-French and half-German salesman.

Her family moved to Rosarito Beach, Baja California, Mexico, and then to San Diego, California when she was just 15. She attended Bonita Vista High School later joined Chula Vista School of the Creative and Performing Arts. Following her graduation, Carpenter traveled throughout Europe, and upon returning to San Diego, she worked as a video store clerk, an aerobics instructor, and in property management.

At 21, she began working as a cheerleader for the San Diego Chargers football team. When she moved to Los Angeles for further studies she was by a commercial agent while waiting tables at Sunset Boulevard. 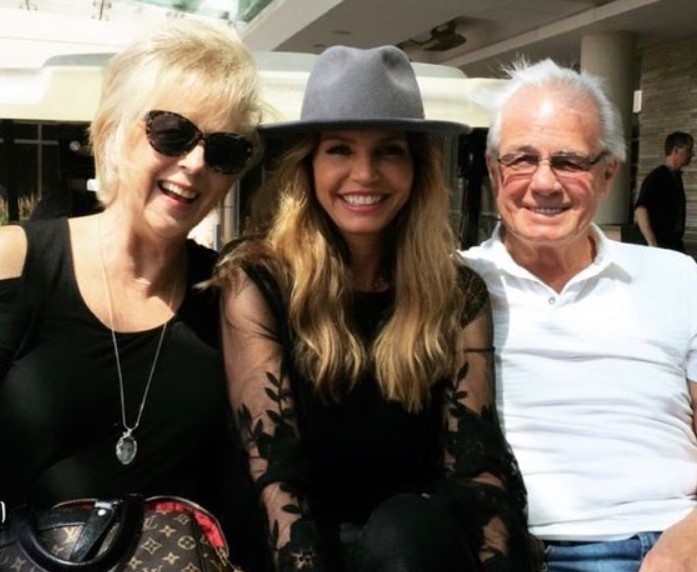 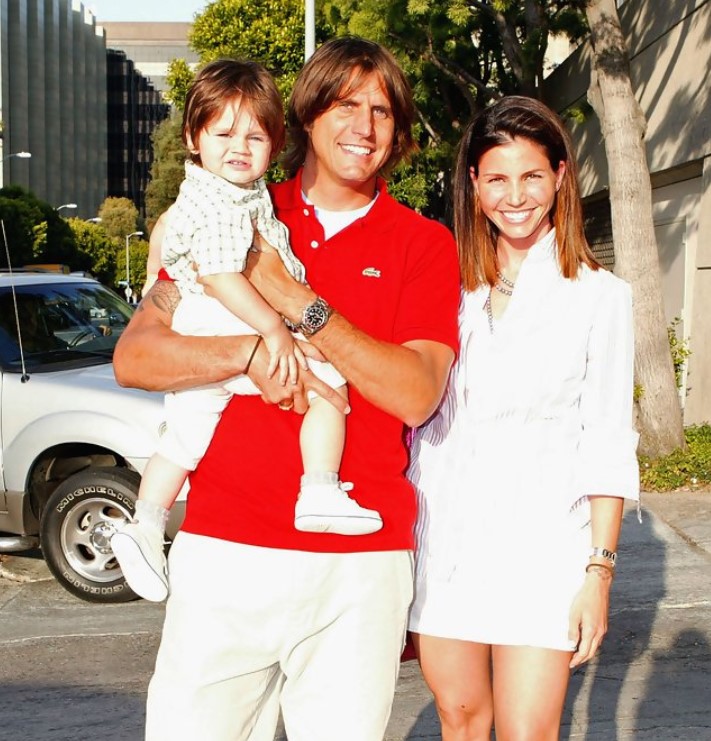 Charisma Carpenter is currently single, however, she has been married before. Her first marriage was with Damian Hardy, with whom she got married on October 5, 2002, in Las Vegas. Following year they welcomed their son together, Donovan Charles Hardy. However, just after 5 years of their marriage, they separated and got divorced in 2008.

Besides, she has been an outspoken speaker when it comes to justice and equality. Recently in February 2021, Carpenter accused Joss Whedon, creator of “Buffy the Vampire Slayer,” of being verbally abusive and creating a toxic work environment during her seven years working with the director.

Charisma Carpenter has quite good earnings from her professional career as an actress. Having her career started initially as a cheerleader then in some commercials, Carpenter has managed to come a long way up becoming one of the popular actresses in her nearly 3 decade-long career.

Her source of income is surely her appearances in movies and series. Adding up her incomes, Carpenter has a net worth estimated to be around $5 million.

Charisma Carpenter is a gorgeous lady with a well-maintained hour-glass body physique in her 50s. She stands tall with a height of 5ft. 7inches.(1.70m) while her body weighs around 58kg(128 lbs). She has her own sweet personality which can be certain through her body features with dark brown eyes, light brown hair, and body measurement of around 35-26-34 inches with a bra size of 35B, 5(US) as her dress size, and 8(US) as her shoe size.

She has a fair complexion with blonde hair and sparkling blue eyes.