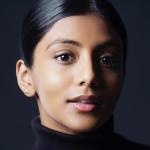 Charithra Surya Chandran, popularly known as Charithra Chandran is a British actress. Chandran is best known for her role as Edwina Sharma in the second season of the Netflix period drama series, Bridgerton. She is also known for her debut role in the series, Alex Rider.

What is Charithra Chandran Famous For? 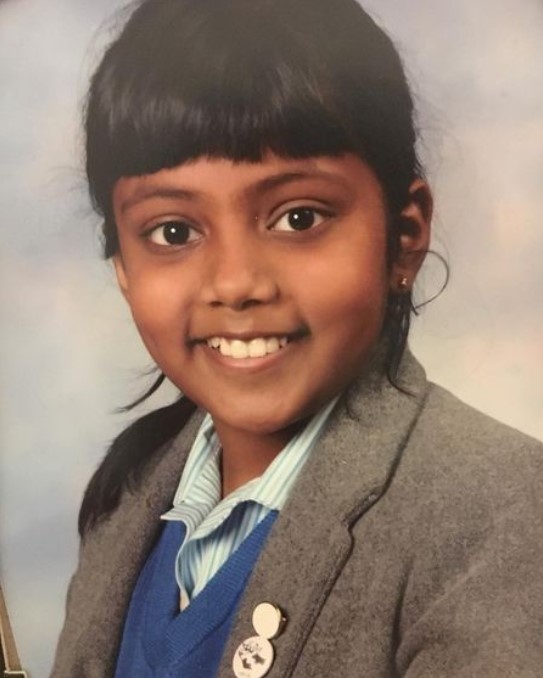 Where is Charithra Chandran From?

Charithra Chandran was born on 17 January 1997. Her birth name is Charithra Surya Chandran. Her birth place is in Perth in Scotland. She holds British nationality. She belongs to South Asian ethnicity and her religion is Hindu. Her zodiac sign is Capricorn. She was born to her father, Palanichamy Chandran, and her mother, Shanti Chandran. She has no siblings. 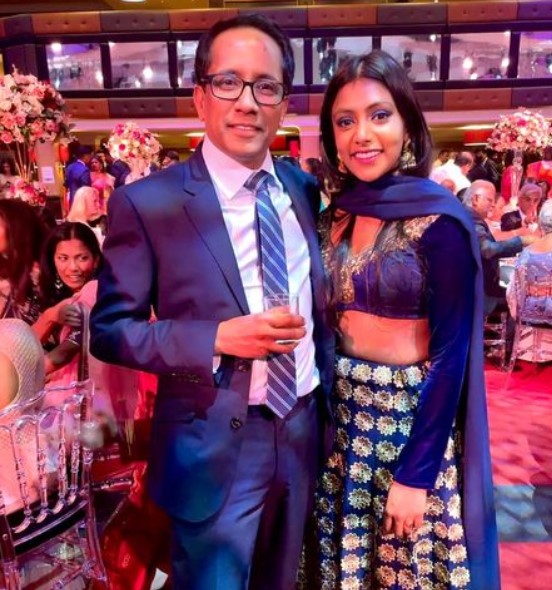 Her parents separated when she was two. She then came to India with her father to live in Tamil Nadu with her grandparents until four. She returned to the UK at four. She went to school in Liverpool and later attended Moreton Hall Preparatory School in Suffolk. She then went to live with her mother in Oxford for her teenage years. She completed the sixth form at Oxford High School. She later attended New College, Oxford, where she graduated with a Bachelor of Arts degree in Philosophy, politics, and economics in 2019. 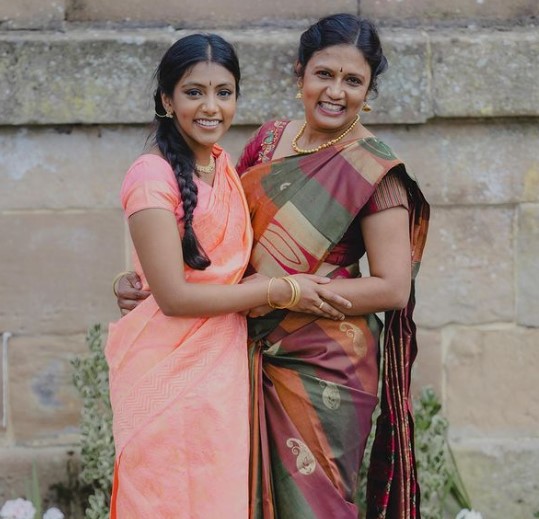 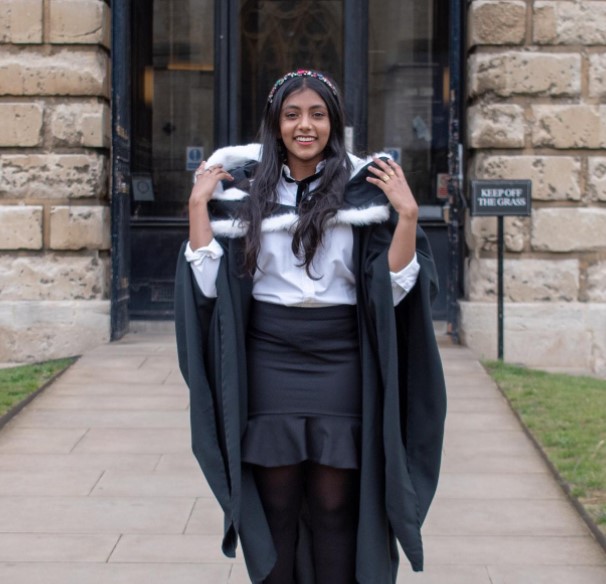 Who is Charithra Chandran's Boyfriend?

Charithra Chandran is not married. The Bridgerton star is currently single at present. More details about her relationships, boyfriend, and personal life will be updated soon.

Chandran stated in an interview with Teen Vogue in 2022 that she faced colorism growing up due to her dark skin.

What is Charithra Chandran Height?

Charithra Chandran stands around the height of around 1.68 m i.e. 5 feet and 6 inches tall. She has a bodyweight of around 114 lbs i.e. 52 kg. She has a slim body build. Her eye color is dark brown and her hair color is black. Her sexual orientation is straight.

What is Charithra Chandran's Net Worth?

Charithra Chandran is one of the promising English actresses. Initially a hobby, Chandran turned down a corporate job offer to pursue acting seriously. She started her acting career in the early 2020s and is known for her role in Alex Rider and Bridgerton. She is paid a decent salary for her work. Her net worth is estimated below $500k.