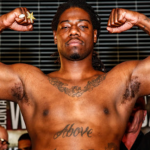 Charles Lee Martin, professionally known as Charles Martin is an American professional boxer who held the IBF heavyweight title from January to April 2016. He suffered his first defeat to Anthony Joshua after going 23-0-1 in his previous 24 fights. He won 21 of those fights by knockout. He was 22 years old when he started boxing and participated in 63 amateur fights and he has won the 2012 National PAL Championships. Martin's reign as IBF heavyweight champion lasted just 85 days, the second shortest in professional boxing history. His 85-day reign as champion is the second-shortest in heavyweight boxing history, after Tony Tucker's 64 days in 1987. Charles is also active in social media as he has gained more than 3.5K followers on his Instagram account.

Charles Martin is knocked out by Luis Ortiz knocks

Charles Martin is knocked out by Luis Ortiz knocks in a back-and-forth heavyweight battle on Saturday in Florida. The veteran Cuban launched an overhand left in the sixth round which badly hurt Martin and caused his demise. The earliest exchanges had all gone the way of Martin, who had sent Ortiz tumbling to the canvas twice. A sneaky right hand from Martin, the former IBF champion whose loss to Anthony Joshua in 2016 means he has the second-shortest heavyweight title reign in history, shocked and floored Ortiz in the first round. 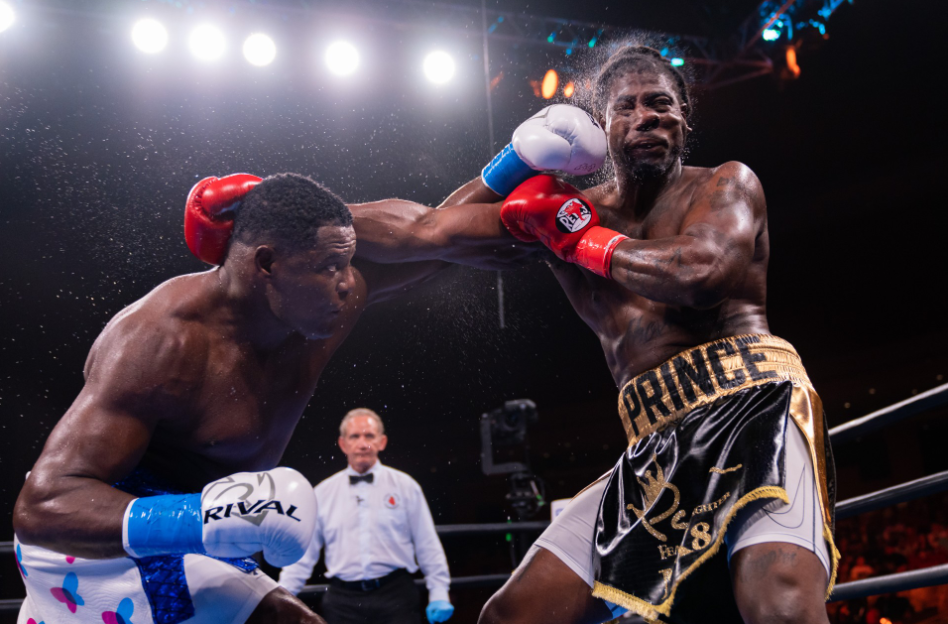 The battle of southpaw jabs was being won by Martin who, in the fourth round, timed a shot that knocked Ortiz over again. But Ortiz exploded into life in the sixth round when his powerful left hand cracked Martin flush in the face. A series of follow-up shots from Ortiz crumpled Martin down - as he fell, his glove became twisted in the ropes and required the referee to untangle him. The 42-year-old Ortiz delivered a reminder that he remains a threat to the upper echelons of the heavyweight division.

What is Charles Martin Nationality?

Charles Martin was born on 24th April 1986 with the real name of Charles Lee Martin in St. Louis, Missouri, the U.S. He holds American nationality and he belongs to African-American ethnicity. Similarly, his religion is Christian and his race is black. Martin's present age is 35 which he celebrated back in the April of 2021 and as per his birthdate, his star sign is Taurus. Martin has not shared any details regarding his parents.

What does Charles Martin do for a living? 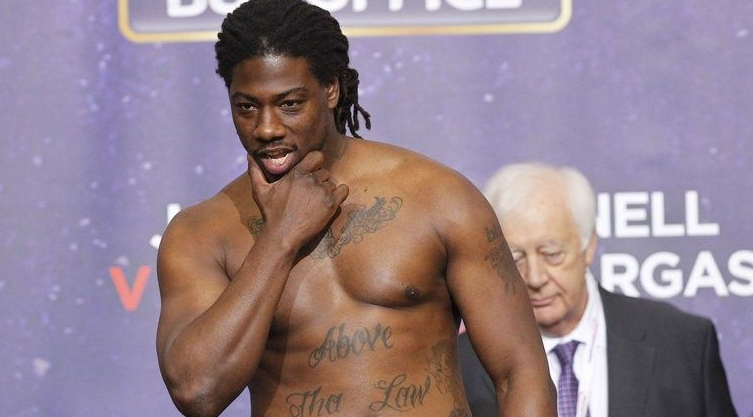 Charles Martin is an unmarried boxer. He is very much private about his private life however, we know that he is the proud father of four children. Martin had his first child at a very early age. He has not shared the word about the biological mother of the child. The boxer has three other children from other women. Reflecting on his sexual orientation, he is straight.

How much is Charles Martin Net Worth?

Charles Martin is a versatile boxer who has a net worth of $6.5 million as of 2022. He took home prize money of $30,000 from his fight against Alexander Flores. His salary increased to $50,000 in the next two matches. Martin took home a salary of $350,000 from his match against $350,000. Charles earned $433,000 and 60% as his PPV Split Bonus from the match against Vyacheslav Glazkov. In addition, his major source of income is from his boxing career.

What is the Height of Charles Martin?

Charles Martin stands at a tall height of 6 ft 5 in (196 cm) with a balanced bodyweight of 115.91 kg. He has good-looking black hair and dark brown eyes color. Enriched with the toned bicep and perfect built, Charles doesn't hesitate to go shirtless. Moreover, his body build type is athletic.