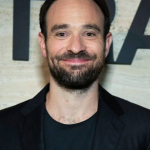 Charlie Cox is a renowned British actor who is best known for his role as Matt Murdock / Daredevil in Marvel's Cinematic Universe (MCU) media franchise, having appeared in the Netflix series "Daredevil" (2015–2018), "The Defenders" (2017) and the film "Spider-Man: No Way Home" (2021). He is also widely recognized for his role as Tristan Thorn in the movie "Stardust" (2007). Further, he has also portrayed Jonathan Hellyer Jones in the 2014 film "The Theory of Everything" and Owen Sleater in the second and third seasons of HBO's "Boardwalk Empire" (2011-2012). He starred for the first time in the psychological thriller film "Dot the I" in 2003 as Theo with Gael García Bernal. He was first seen on television in 2002 when he played Young Vicar in BBC’s legal drama series "Judge John Deed" in the Everyone's Child episode. His first stage appearance was in 2005 in "Tis Pity she’s a Whore" as Giovanni at Southwark Playhouse.

What is Charlie Cox Famous For? 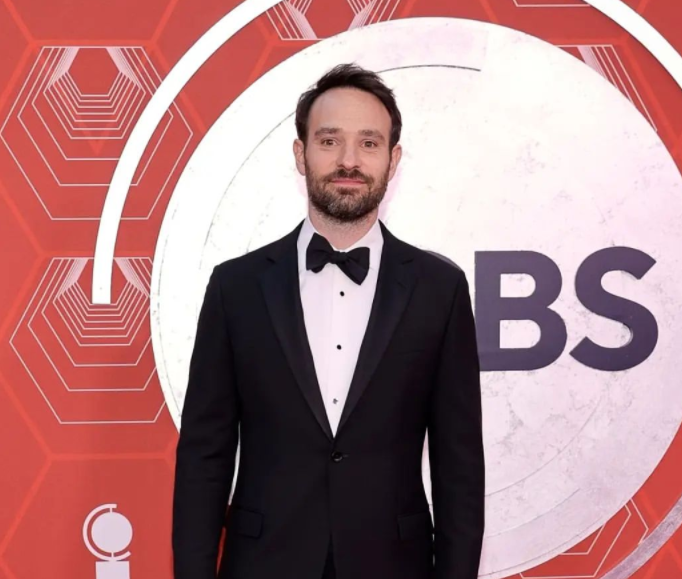 What Ethnicity is Charlie Cox? Know About His Nationality, Family, and Education

Charlie was born on 15th December 1982 in England, the United Kingdom with the birth name of Charlie Thomas Cox. He is British by nationality and he is of mixed (English, Irish, and Scottish) ethnic background. He is the youngest of five children born to his mother, Patricia C. A. Tricia, and his father, Andrew Frederick Seaforth Cox. Thus, he has four siblings; a brother named Toby and three half-siblings; Emma (Step-Sister), Zoe (Step-Brother), Oliver (Step Brother from his father's first marriage. Sagittarius is his Zodiac sign. He was raised Roman Catholic. But, he rarely practices religion. He celebrated his 39th birthday as of 2021. 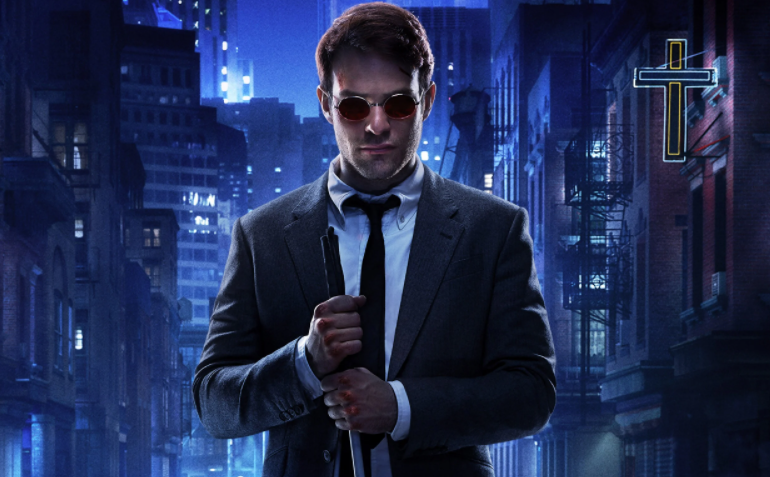 How much is Charlie Cox Net Worth?

Charlie Cox is a successful actor whose net worth is estimated to have $5 Million as of 2021. He is making an annual salary of around $1 Million at present. He is making $8000 per episode as per sources. His main source of wealth is from acting career and he is satisfied with his earnings. He is living a standard lifestyle as of now.

Who is Charlie Cox Wife?

Charlie Cox is a married man. He tied a knot to his beautiful wife, Samantha Thomas. Samantha Thomas is a former VP of Original Programming at the now-defunct Marvel Television. She was a producer on Agents of S.H.I.E.L.D. and Luke Cage and a co-executive producer on Jessica Jones and Iron Fist. She had a special thanks credit in Marvel Studios: Assembling a Universe. The couple began dating each other at the end of 2015. The duo got married in September 2018. At the time of their marriage, they both worked for Marvel Television, where Thomas was Vice President of Original Programming and Cox starred in Daredevil. The family lives in Connecticut. Cox has previously lived in New York City, Los Angeles, and in the Chelsea and Highbury neighborhoods of London. In October of 2016, he and Samantha Thomas had their first child, a daughter. They welcomed a second child in March 2020. His sexual orientation is straight and he is not gay. The duo is enjoying their present life happily without any disturbances. 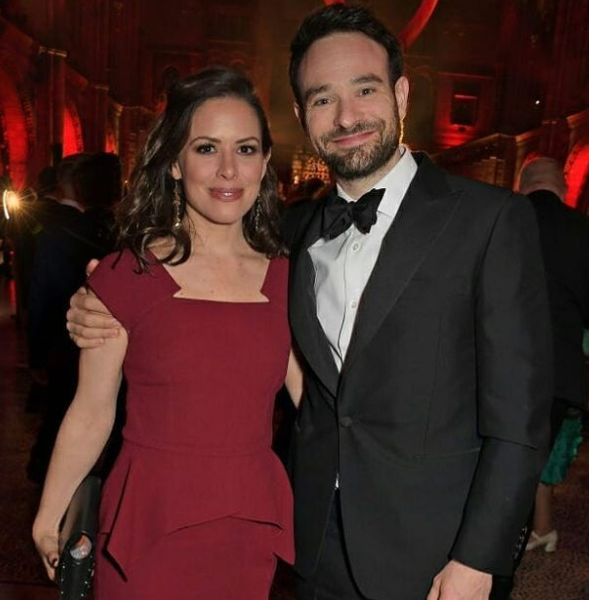 Previously, Charlie dated American actress, Lynn Collins in 2004. Charlie Cox and his co-star in Stone of Destiny, Kate were allegedly linked together. They were seen together publicly in 2008 and ended their relation one year later in 2009. Then, he dated actress, Janet Montgomery in May 2014. The two called it off in 2015.

How tall is Charlie Cox?

Charlie Cox is a handsome actor. He has a tall height of 5 feet and 10 inches or 1.78 m with a body weight of 79 kg or 174 pounds. His hair color is dark brown and he has a pair of light brown eyes. Cox's chest size is 42 inches, waist size is 34 inches and biceps size is 16 inches. His shoe size is 10 (US). Overall, he has got a healthy body with attractive looks.

Trivias About Charlie Cox You Need To Know.