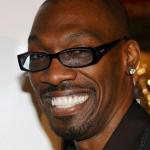 Charlie Murphy was an American actor, comedian, and writer who was well recognized to be a writer and cast member of the Comedy Central sketch-comedy series, "Chappelle's Show". The show which was named to be one of the "TV's Top 100 Shows" earned him much popularity and fame throughout the time.

He was also known as the older brother of popular actor and comedian, Eddie Murphy, who now is considered to be one of the most talented and successful comedians of all time.

Apart, Charlie got recognition for his appearance as one of the co-stars of the sitcom, "Black Jesus". His last work was in the horror-comedy film, "Meet the Blacks" before he passed away at age of 57 in 2017 following his disease of leukemia.

Charlie Murphy who was known for his comedy skits and writing skills died on April 12, 2017, in Brooklyn, United States. He was just in his late-50s at the time of his death. His death's cause was reported because of leukemia.

His death news left many of his well-wishers, his family, friends, and fans in grief and tears. As of 2021, it's 4 years since his death.

What was Charlie Murphy Famous for? 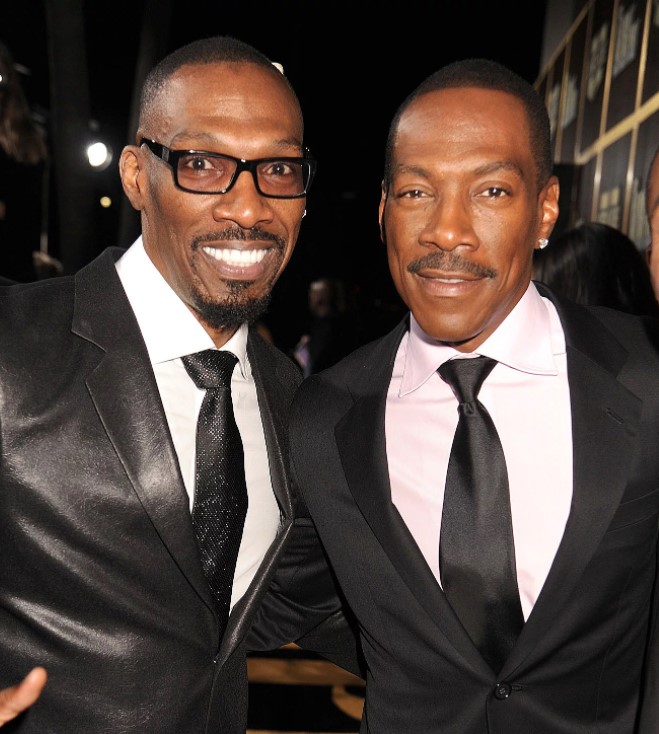 Where was Charlie Murphy From?

Charlie Murphy was born on July 12, 1959, in New York City, Brooklyn, United States. His birth name was Charlie Quinton Murphy. His nationality was American. Murphy belonged to African-American ethnicity while Cancer was his zodiac sign.

Born as the eldest son to his parents; Charles Edward Murphy(father) and Lillian Murphy(mother), Charlie was raised in his hometown of the neighborhood of Brooklyn alongside his younger brother, Eddie Murphy. Growing up, the Murphy brothers were influenced by the entertainment world especially the comedy skits that they soon aspired to become one.

His brother, Eddie is a popular American actor, comedian, writer, producer, and singer who rose to fame with his appearance on the sketch comedy show, "Saturday Night Live".

Charlie was influenced by his father, Charles who himself was s a transit police officer, actor, and comedian while his mother Lillian Murphy was a telephone operator.

However, his early adulthood was somehow harsh as he had to spend 10 months in jail. On the day of his release, he got enlisted in the US Navy where he served as a Boiler Technician for six years since 1978. 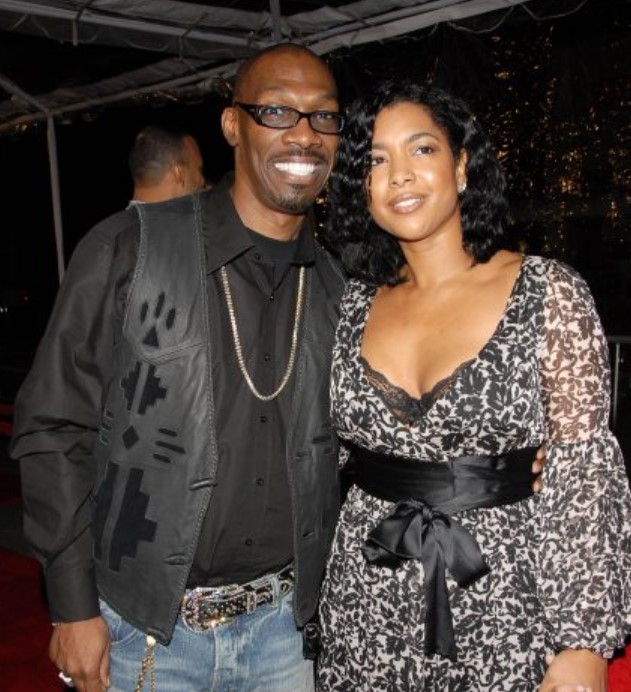 Who was Charlie Murphy's Wife?

Charlie Murphy was a straight guy and was married just once till his death. His first and the only marriage was with Tisha Taylor Murphy with whom he got married in 1997. The couple was together for 12 long years until Taylor's death from cervical cancer in 2009.

The death of his wife left him in much depression and grief that he never thought of getting married again. They had two children together, Xavier and Eva also Murphy had one child from a previous relationship.

Following his death, he is survived by his 3 children. 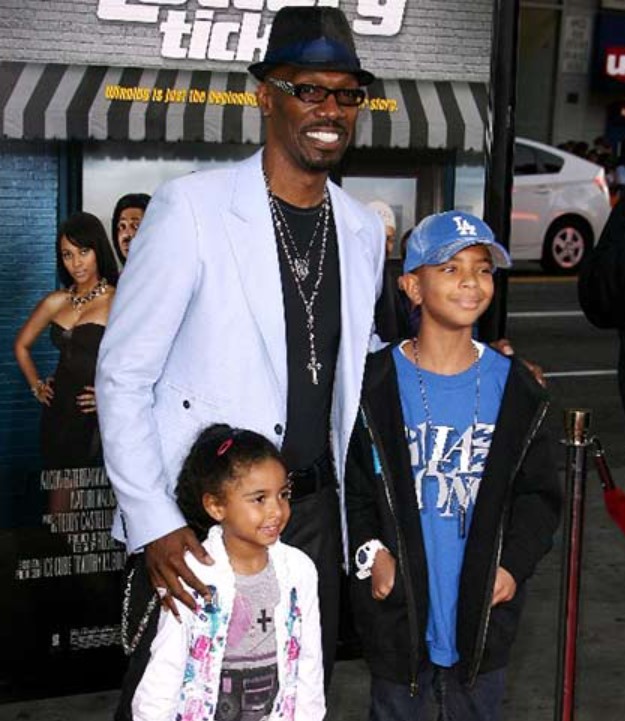 Charlie Murphy had established himself from nothing to someone everyone loved throughout his career. Having his carer started as an executive producer to reach the place of earning himself a name in the comedy entertainment industry in his 28 years long career run.

He was a self-built millionaire personality at the time of his death with a net worth estimated to be around $2.5 million.

Charlie Murphy was a good-looking black man with a well-maintained body physique in his 50s at the time of his death. He had a height of 6ft. 1inch.(1.85m) while his body weight was around 82kg(181 lbs).

He had a dark complexion with black hair and brown eyes.

Trivias About Charlie Murphy You Need To Know.