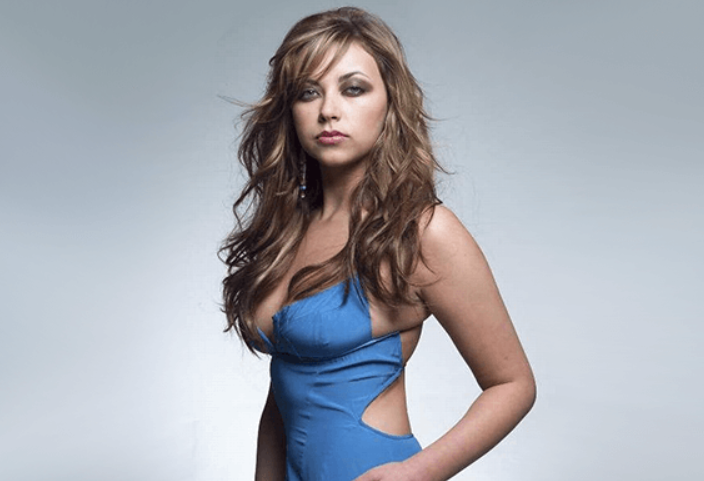 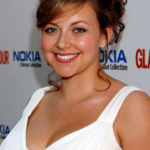 Charlotte Church is a Welsh singer-songwriter, actress, television presenter, and political activist from Cardiff. She has sold more than 10 million records of her albums across the globe. She rose to fame in childhood as a classical singer before branching into pop music in 2005. She hosted a Channel 4 chat show titled The Charlotte Church Show.

She released her first album in five years, titled Back to Scratch, on 17 October 2010. She is a soprano. In recent years, she has become engaged in political activism which has included support for the Labour party across the UK, and Plaid Cymru in Senedd elections in Wales. She is also a supporter of Welsh independence. She is the founder of The Awen Project, a school in the city of Cardiff. She is nicknamed The Voice of an Angel, Opera Star.

Where is Charlotte Church From?

Charlotte Church was born as Charlotte Maria Reed on 21st February 1986 to Stephen Reed and his wife Maria. She is from Llandaff, Cardiff, Wales. She holds Welsh nationality and her ethnicity is Welsh-White. Her parents divorced when she was young and she was later adopted by her mother’s second husband James Church. She has four siblings; two younger half-brothers through her biological father, Luke, and Alexander, and two older adoptive half-siblings from her adoptive father's previous marriage, Elisha and Andrew.

Her interest in singing became apparent when she started singing publicly at the age of three and a half years at a holiday camp with extended family. She went to attend The Cathedral School, Llandaff before receiving a vocal scholarship to Howell's School, Llandaff, which she joined in 1998. She balanced her schooling and singing career with the help of tutors. Her present age is 36 as of 2022. She left school at age 16. 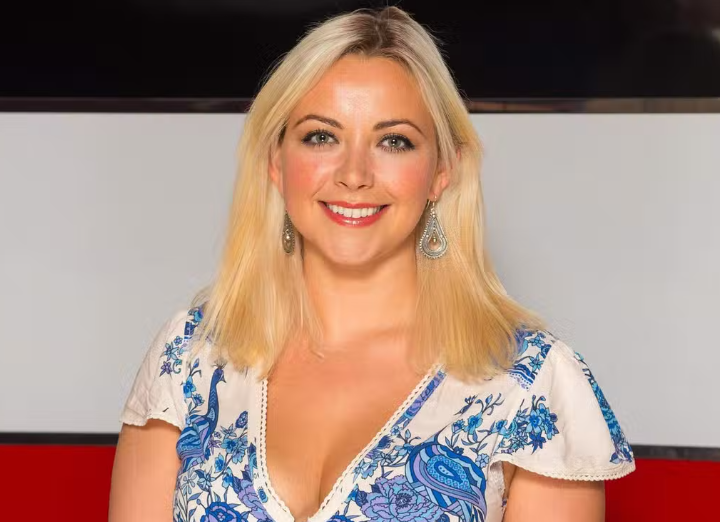 Who is Charlotte Church Husband?

Charlotte Church was in a relationship with rugby player Gavin Henson for four years before breaking up in 2010. She has two children with him. She gave birth to their daughter Ruby in September 2007, and to their son Dexter in January 2009.

The press devoted much attention to Church's relationship with her first boyfriend in 2002, model and musician Steve Johnson; her second boyfriend, Kyle Johnson (no relation), who was later jailed for possession of a large amount of heroin; and her third boyfriend Gavin Henson, who she started dating in 2005. The couple had mentioned wanting to marry numerous times on talk shows and in the press. They got engaged in April 2010 but Henson and Church split in June 2010, six weeks after Henson had proposed to Church with a two-carat heart-shaped diamond ring in Cornwall. 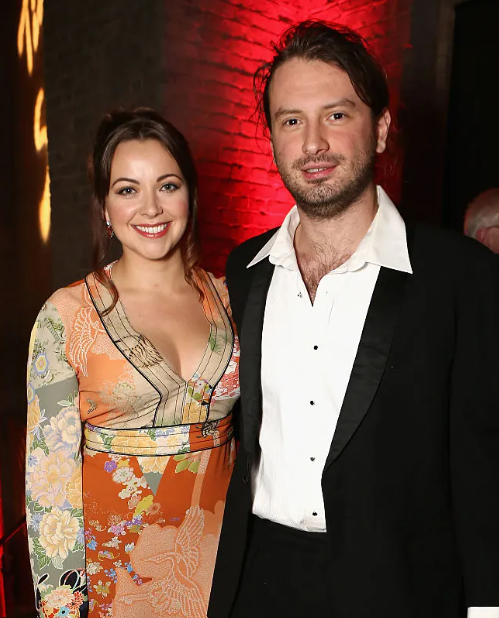 Church met musician Jonathan Powell later in 2010 and began dating. In June 2017, she suffered a miscarriage. On 4 October 2017, Church and Powell secretly married at a registered office in Cardiff, before blessing their marriage with an intimate ceremony in front of family and friends under a tree at their home in Dinas Powys.

Church and Powell had their first child together, a daughter named Frida Simone, in August 2020. She had originally planned to give birth under a tree in their garden. However, when the weather changed, they had to move indoors. Church explained, "I labored under there overnight, which was beautiful, but then I had her screaming on the bathroom floor. Mother Nature came and went, 'Sit down, silly lady.'...I live next to a golf course, and I could really hear the golfers. As my noise started to up, I thought, 'This is not going to work.'"

How much is Charlotte Church's Net Worth?

Charlotte Church is a Welsh singer-songwriter, actress, television presenter, and political activist who has a net worth of $8 million as of 2022. In 2010, she was reported to be worth as much as £11M (though one 2003 report quoted her worth at £25M). Her main source of wealth comes from the music industry and she is making her annual salary in millions of dollars.

She has appeared in TV commercials for Target Stores, Sonicnet.com, Ford, Virgin Holidays, Walkers Sensations Crisps "Irresistible". At the end of 2005, Church bought a property in her native Cardiff—for a reported £500,000—which she later sold for £900,000. The couple (Charlotte and Gavin Henson) then bought a manor with a 20-acre (8-hectare) small holding in the Vale of Glamorgan in the village of St Brides Major.

How tall is Charlotte Church?

Charlotte Church stands tall at the height of 5 ft 5 in or 165 cm. Her body weight consists of 58 kg or 128 lbs. Her body type is slim. She has blonde hair with green pair of eyes. She has a charming smile and a radiant face. Overall, she has got a healthy body.

Trivias About Charlotte Church You Need To Know.

Where was Charlotte Church born?

Who is the father of Charlotte Church?

Who is the mother of Charlotte Church?

The mother of Charlotte Church is Maria Reed.

What is the net worth of Charlotte Church?

The net worth of Charlotte Church is $8 Million.

What is the salary of Charlotte Church?

The salary of Charlotte Church is Around $1 Million.

What is the color of Charlotte Church's eye?

What is the color of Charlotte Church's hair?