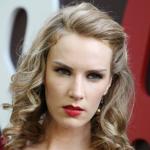 Charlotte Kirk is a British born Australian actress and writer who is mostly known for her starring role in a sci-fi thriller "Vice", (Lionsgate 2016). She has also appeared on the controversial conspiracy drama "Nicole and O.J" in the role of Nicole Brown Simpson.

In July 2020, she won the Best Actor Award for her movie "The reckoning" at the film festival. "The reckoning" is a Hollywood adventure film. The film was initially released in August. This movie is directed by Neil Marshall and co-written by Charlotte Kirk.

She is also active in the social media platform with around 81k followers on her Instagram: @charlottekirkofficial.

What is Charlotte Kirk famous for? 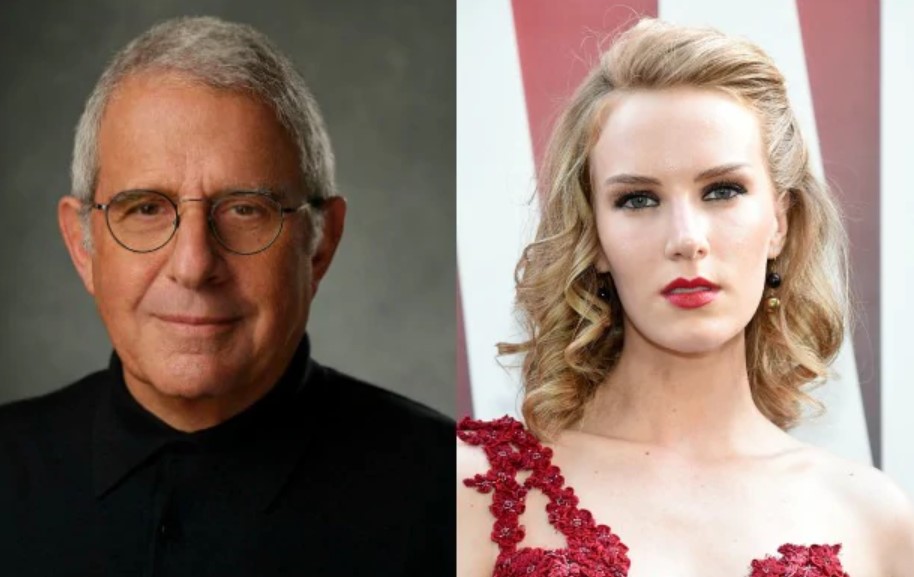 Everything To Know About Ron Meyer

The former talent agent, Ron Meyer revealed about having an affair with Charlotte Kirk, who tied to the resignation of NBC Universal vice-chairman Ronald Meyer in August 2020.

Kirk dated Meyer, 74, back nearly a decade, and Meyer made a settlement under threats by an associate of hers who had made false accusations against him earlier. However, in August 2020, he disclosed to his family and the company about having an affair and making settlement back then.

Meyer's revelations about his bad deeds cost him his 25 years long chairmanship at NBC Universal Studios after he was forced to resign from his post on August 18, 2020.

Where was Charlotte Kirk born?

Charlotte Kirk was born on June 16, 1992, in Kent, England, United Kingdom. British-Australian is her nationality. Her birth name is Charlotte Kirk. Her ethnicity is white while Gemini is her zodiac sign.

She was born in a well to do family of England. She was raised in her hometown, Kent. She did her schooling from The Skinners School. She began interested in acting at the age of 11. She joined the school's theatre team and performed in many dramas like "Agamemnon", "Oliver Twist", and "Arturo Ali". Her parents encouraged her to pursue acting as her career.

Then, she attended the prestigious Italia Conti School of Acting and focused on developing her acting skills. She also joined Jigsaw Performing arts. After graduating, she moved to Australia to continue acting as her career.

Who is Charlotte Kirk's Boyfriend?

The Australian actress and author, Charlotte Kirk is not dating anyone at present. She has been in the sex scandals rumors many times.

Previously in 2012 when she was just 20, she dated James Packer who then was 45. Packer is an Australian billionaire businessman and investor. They got separated in September 2013. In an interview, Kirk said that she was abused by James. 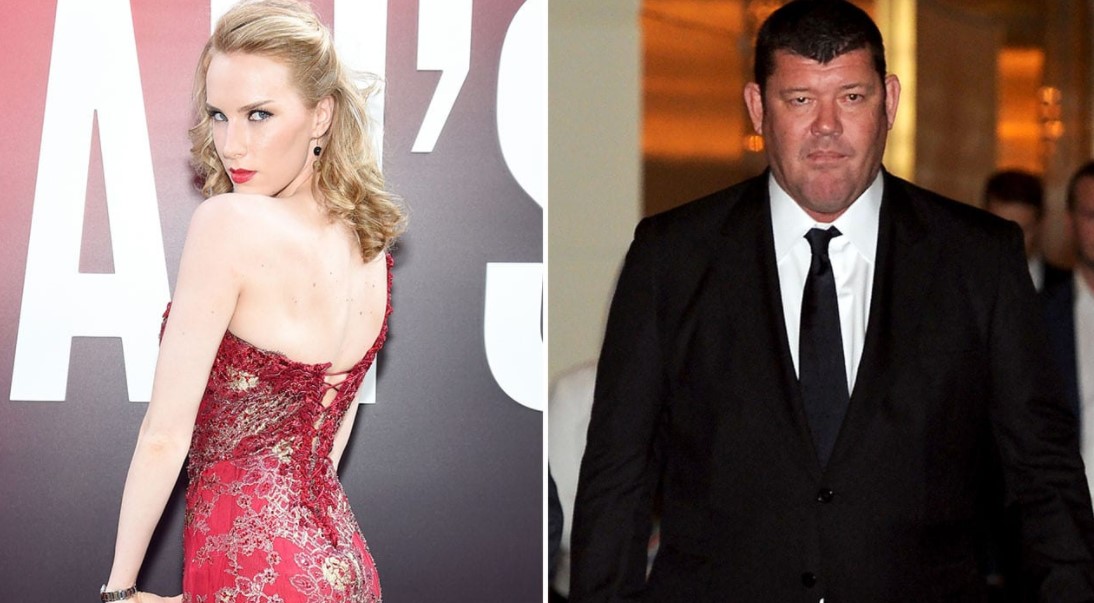 When she was 21, she met up with the former chairman and CEO of Warner Bros, Kevin Tsujihara in the meeting arranged by James. She said that she had a sexual relationship with the Tsujihara as he promised her that he will provide her roles in exchange for sex. After that, she appeared in a short role in two  Warner Bros movies.

However, it was again and again declined by Tsujihara about sexual harassment. On March 6, 2019, there were reports that WarnerMedia was investigating allegations and found out to be true. Then on March 18, he was forced to resign from his post as chairman and CEO of Warner Bros.In an interview, Kirk told that she was also abused and forced for sex by film director, Brett Ratner for her to be cast in his film.

She was also in an affair with former NBC Universal Studios chairman, Ron Meyer. After briefly describing threatening and abusing her,  he lost his 25-year long post of chairman. At present, she is living in Los Angels and working for her upcoming movies. 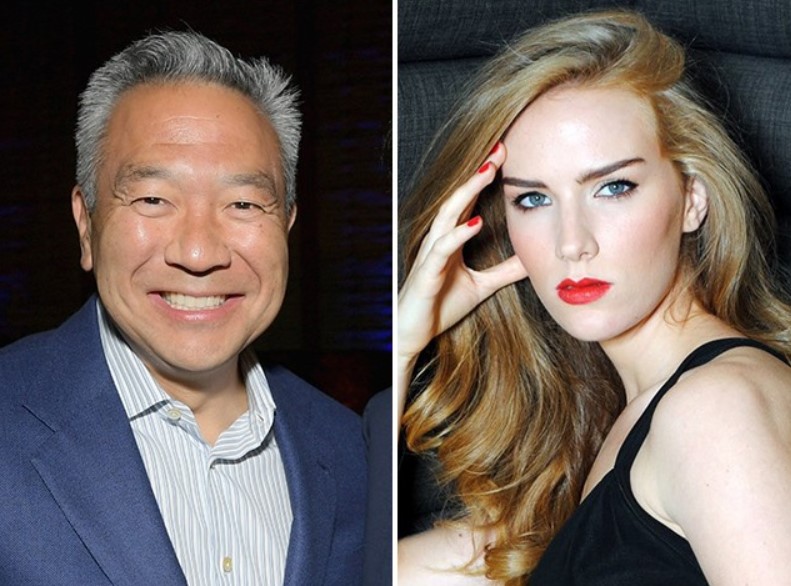 What is the net worth of Charlotte Kirk?

The Australian actress, Charlotte Kirk has earned a good amount of income since debuting in 2015. She has an estimated net worth of $2 million as of 2020. Her net worth includes all her property and her present earnings. She is living a luxurious lifestyle with her earnings.

How tall is Charlotte Kirk?

The 28 years aged, Charlotte Kirk has a well-maintained athletic body. She has a fair complexion with brunette hair and a pair of brown eyes. She stands at a height of 5ft 8inhes(1.73m) and has a bodyweight of 63kg(138lbs). Her body measurement is 34-24-35 inches. Her bra size is 33B. Her shoe size is 7(US).

Trivias About Charlotte Kirk You Need To Know.