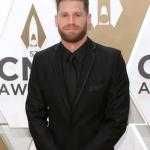 Chase Rice is an American country music singer, songwriter, and reality television personality. He rose to prominence as one of the contestants on the 21st season of the American CBS competitive reality series, Survivor: Nicaragua in 2010, where he was the runner-up. As a singer, he has released four studio albums and 3 EPs. He released his debut album, Friday Nights and Sunday Mornings in 2010. His hit singles are "Eyes on You", "Gonna Wanna Tonight", and "Ready Set Roll" among others.

He has over 1 million followers on his Instagram@chaserice.

What is Chase Rice Famous For? 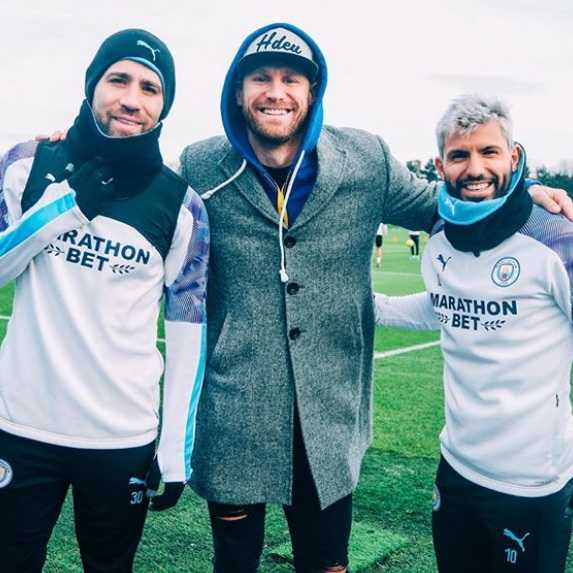 Where was Chase Rice born?

Chase Rice was born on 19 September 1985. His birth place is in Ormond Beach, Florida in the United States. He holds an American nationality. He was born to a father Daniel Rice, and a mother, Connie Rice. His zodiac is Virgo. He belongs to white ethnicity. He grew up on a farm in Asheville, North Carolina. He has 2 brothers, Jesse Rice, and Chad Rice.

He attended AC Reynolds High School. Following high school, he attended the University of North Carolina at Chapel Hill. He excelled in football at college, where he played as a linebacker. However, he did not pursue an NFL career due to injury.

He did not pursue a football career in the NFL due to injury.

He joined the Hendrick Motorsports pit crew upon graduating from UNC.

He was selected as a cast member on the CBS reality show, Survivor: Nicaragua in 2010.

He finished the show as the runner-up.

The viewers voted him as the 10th "steamiest" male contestants in Survivor history in the official issue of CBS Watch magazine.

He began playing guitar in college. His father inspired him to play music.

The album is not available for digital purchase or streaming. 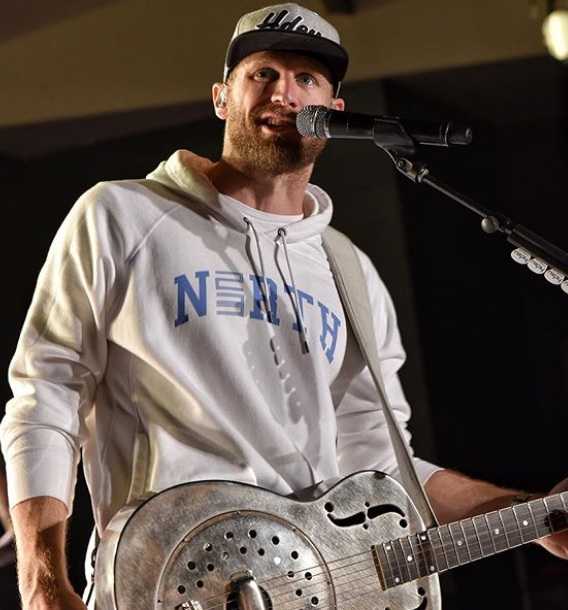 He signed with Creative Artists Agency in 2012.

He released another EP, Ready Set Roll in 2013.

He partnered with Columbia Records for distribution of "Ready Set Roll" in March 2014.

He released his full-length album, Ignite the Night in June 2014. It includes the hit single "Ready Set Roll".

Rice left Columbia and signed to Broken Bow Record in 2017.

He released his first album, Lambs & Lions, under BBR in November 2017.

His single "Eyes on You" became his first number one on country radio in 2019.

Who is Chase Rice Dating?

Chase Rice is unmarried. He previously dated Victoria Fuller, who competed in the 24th season of the reality show, The Bachelor. Information about who Rice is currently dating is not available at present. He keeps his personal life away from the limelight.

How tall is Chase Rice?

Chase Rice stands at a height of 1.9 m i.e. 6 feet and 4 inches tall. He has an approximate body weight of 198 lbs. He has an athletic body build. He has grey eyes and his hair color is dark brown.

What is Chase Rice Net Worth?

Trivias About Chase Rice You Need To Know.