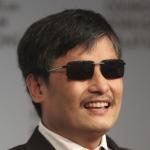 Chen Guangcheng is a Chinese civil rights activist. Chen has worked on human rights issues in rural areas of the People's Republic of China. He is described as a "barefoot lawyer" who advocates for women's rights, land rights, and the welfare of the poor. His activism started when he complained about the incorrect taxes levied on his family as he was disabled. He soon petitioned for other people with disabilities. He gained international attention after he was arrested and prisoned for filing a lawsuit against the local government for the excessive enforcement of the one-child policy. He served 4 years in prison. He later moved to the United States with his family.

What is Chen Guangcheng Famous For?

Where is Chen Guangcheng From?

Chen Guangcheng was born on 12 November 1971. His birth place is in Dongshigu, Yinan County, Shandong in China. He holds Chinese nationality. He is the youngest of five brothers of a peasant family. He belongs to Asian ethnicity. He lost his sight when he was six months old due to a fever that destroyed his optical nerves. He grew up in a Buddhist family. His father worked as an instructor at a Communist Party school.

He began attending school as a grade one student at the Elementary School for the Blind in Linyi city in 1989. He was 18 years old when he joined the school. He then enrolled at the Qingdao High School for the Blind in 1994. Following high school, he earned a position at the Nanjing University of Traditional Chinese Medicine in 1998. He specialized in acupuncture and massage from Nanjing. Following university education, he returned to his home region, where he started working as a masseur in the hospital of Yinan County. 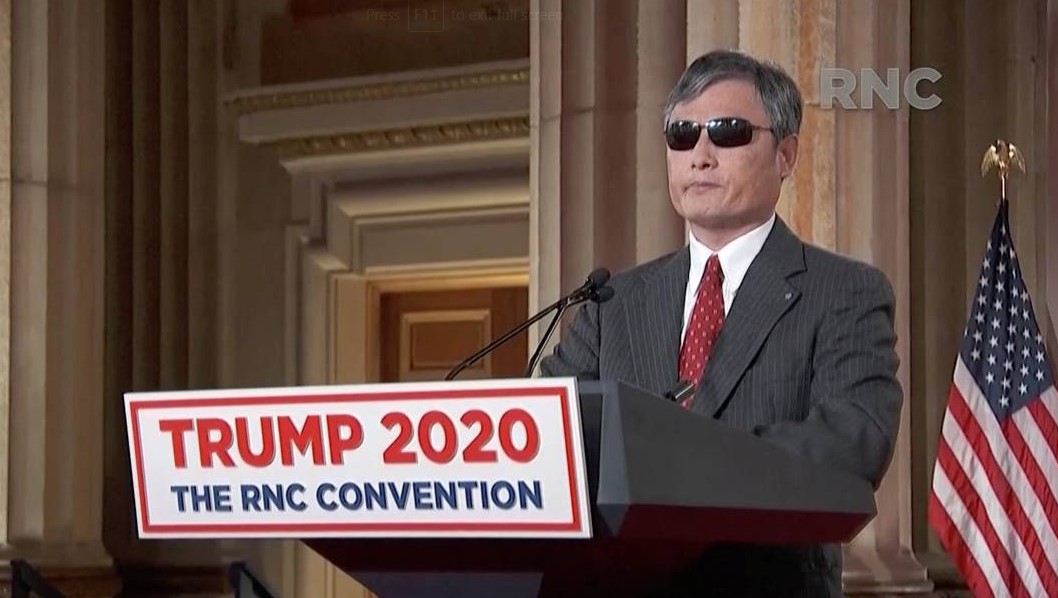 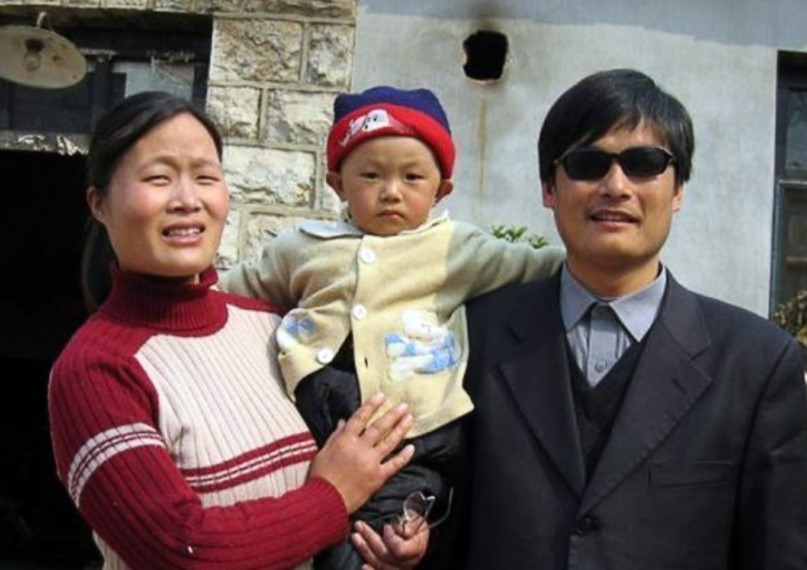 Chen Guangcheng met his future wife Yuan Weijing in 2001. Yuan was called into a radio talk show to talk about her difficulties in landing a job after graduating from the foreign language department of Shandong's Chemistry Institute. Chen had listened to that interview and contacted Yuan. Chen discussed hardship as a blind man and earning a minimum wage. Yuan was moved by their meeting. The couple eventually eloped in 2003. Yuan gave birth to their first child, Chen Kerui in 2003. The couple welcomed their second child, a daughter, Chen Kesi in 2005. The birth of their second child violated China's one-child policy.

Trivias About Chen Guangcheng You Need To Know.