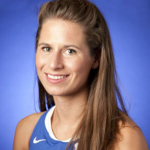 Cherry Seaborn came to our awareness after she started dating the British Singer, Ed Sheeran in 2015. Considering the things the love of her life has thus far accomplished in the music industry, it was no surprise that a lot of people were immediately interested in knowing practically everything about Cherry’s life. If you’re one of those, here is your treat! Detailed below are interesting facts about the woman that got the crooner’s heart. 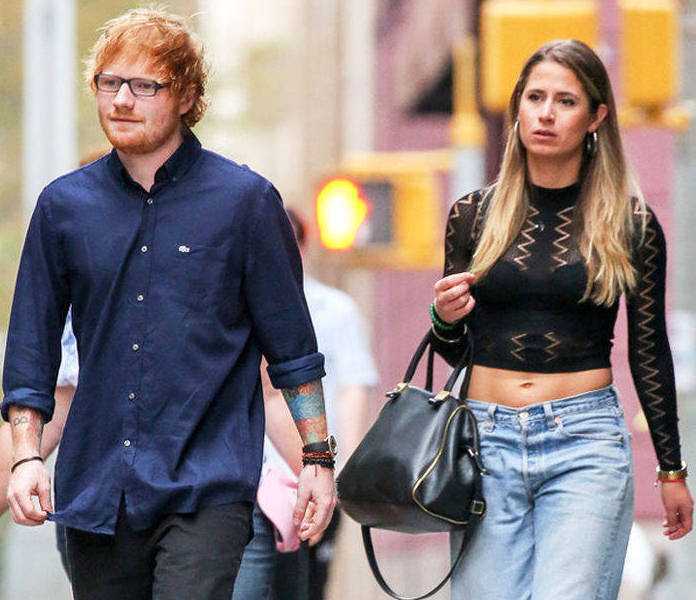 Who are the parents of Cherry Seaborn?

Back to his early life, She was born in Suffolk, England. Her mother’s name is Ann Lancaster and her father’s name is Matthew Seaborn, who played cricket and soccer at the former Oxford Polytechnic in Oxford, England. She has a brother Charlie Seaborn, who played rugby at the College of St Hild and St Bede, Durham University. Cherry holds British citizenship but her ethnicity is white.

Regarding her education, She joined Thomas Mills High School and then Durham University, graduating in 2013 with Bachelor of Science degree in Molecular biology. After that, she attended Duke University and earned a Master of Management Studies. 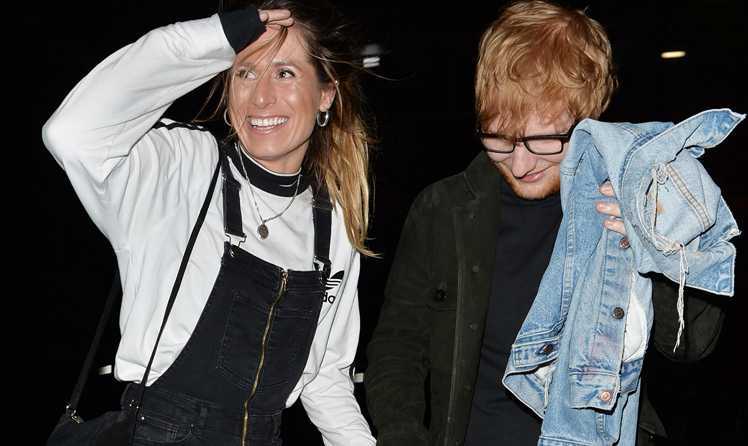 When did Cherry Seaborn pursue her hockey career?

Cherry began her professional career in hockey by playing for England’s Under-18 National Team in 2007. In 2012-2013, Seaborn scored a total of 11 goals in English National League and prior to that, she scored 14 goals (2011-2013 seasons). She also played for Harleston Magpies Hockey club and at the age of 17, she was able to hold the title for the Female Young Player of the year 2009.

Cherry even studied at Durham University in the UK, and there got a chance to play hockey and was able to win British University Championship in 2012 and 2013. For 2011, 2012 and 2013 England’s under-21 hockey squad, Cherry was selected and won a bronze medal and a silver medal for European Championship and Volvo 4 Nations Championship.

Currently, Cherry works as a British Advisory Consultant in New York. And apart from hockey, she loves skiing, cooking, photography and also likes to read books in her free time. Some of her best books include His Dark Materials Trilogy and Harry Potter. 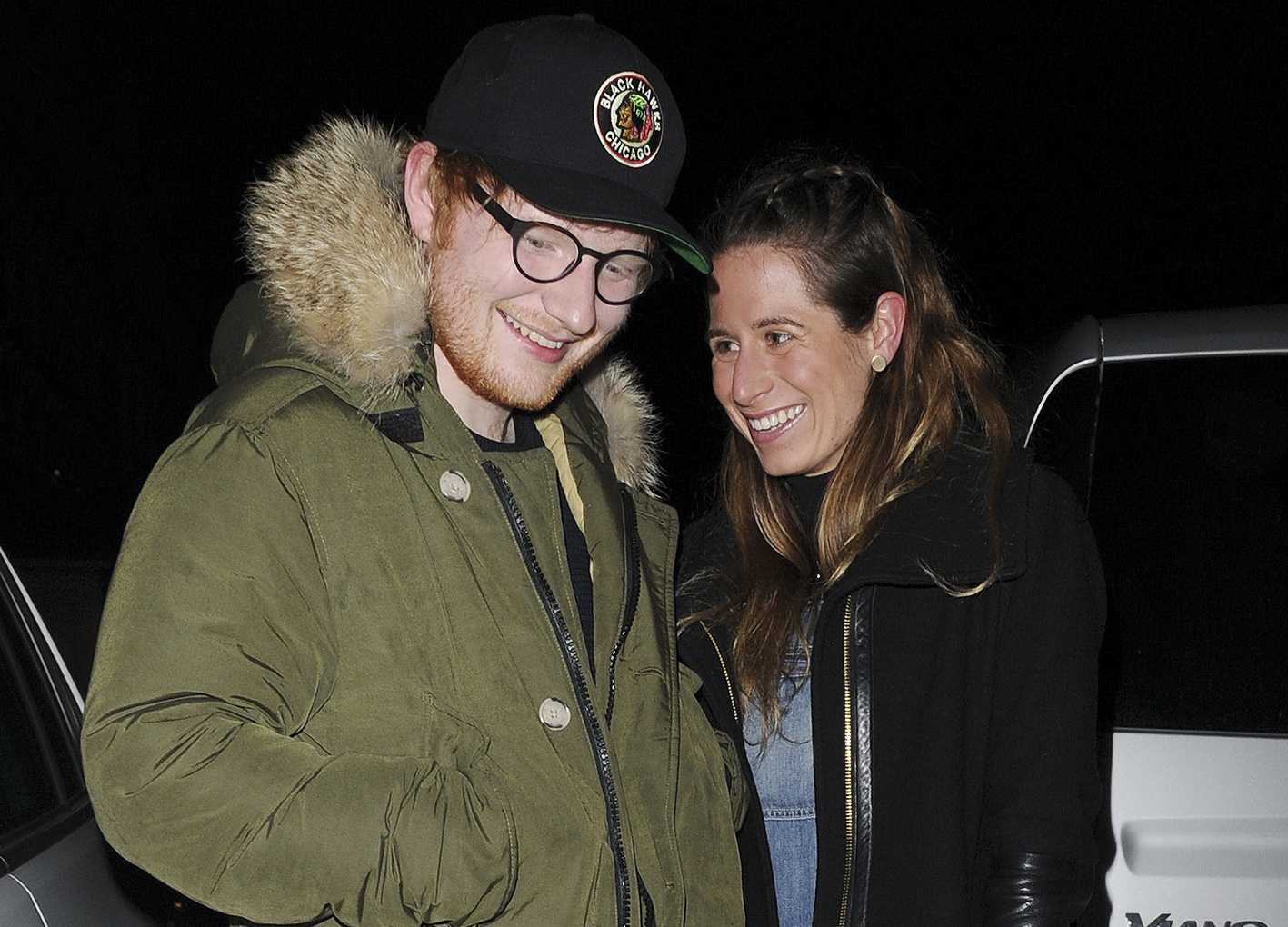 Is Cherry Seaborn married or not?

Reflecting her personal life, Cherry Seaborn is a married woman. She has exchanged vows with Ed Sheeran. They met for the first time when both were middle school and were friends through high school but did not start a romantic relationship. She moved to North Carolina to attend Duke University while Ed Sheeran dropped out to the school to pursue a professional music career and hence got separated.

But, they met again a year later through mutual friends in their hometown and started dating in July 2015. The pair announced their engagement on January 20, 2018, that they had gotten engaged in December 2017.

Sheeran was spotted with a prominent ring on his finger a month later. Sheeran confirmed that he and Cherry Seaborn have married in Aug 2018 in front of about 40 friends and family. The wedding ceremony was held in Sheeran’s country estate in Suffolk. The pair have not welcomed any children yet and they are currently living their love life happily without any sign of divorce.

How much net worth Cherry Seaborn owns?

Although we have bot specific details about her annual salary, we do know that Cherry Seaborn has multiple businesses and systems working to keep her afloat. A recent estimate puts her net worth at a $255,000. As her career continues to grow, that amount is expected to increase in the future.

How tall is  Cherry Seaborn?

Observing her body physics, Cherry Seaborn has a height of 5 feet 6 inches and weighs 60 kg. She has beautiful light brown eyes and ginger-colored hair. Her body measurement and her bra size are 30A.

Trivias About Cherry Seaborn You Need To Know.