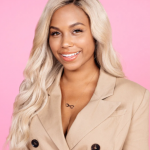 Cheyenne Floyd is an American TV personality, model as well as a celebrity. She rose to fame after she appeared on the reality show "MTV's are you the One?" in the year 2015. She was a cast member on the MTV reality game show's 28th series of "The Challenge: Rivals III" and later starred in "Teen Mom OG". Besides this, she has appeared in "Ex on the Beach", "Real World" and more. A burgeoning young photographer, she has exhibited her original work on her self-titled website. She owns an online clothing boutique called TheRuu.

Cheyenne Floyd criticized Cory for not being around to help raise their four-year-old daughter. During Tuesday's new episode of the MTV show, Cory stopped by Cheyenne's house to share his plans to travel in the upcoming months. After explaining that he had some work requirements for MTV's The Challenge, Cory also shared that he planned to travel for his 30th birthday. She did not take the news well and slammed her ex for "partying for four months" while she’s pregnant. Floyd angrily expressed her concerns over Cory not being around to help with Ryder. The insults continued when she called him a "piece of s**t" for being out of town on Ryder’s birthday. Teen Mom OG fans rushed to Twitter to slam Cheyenne for how she spoke to her ex, claiming that was "selfish."

What is Cheyenne Floyd Famous For? 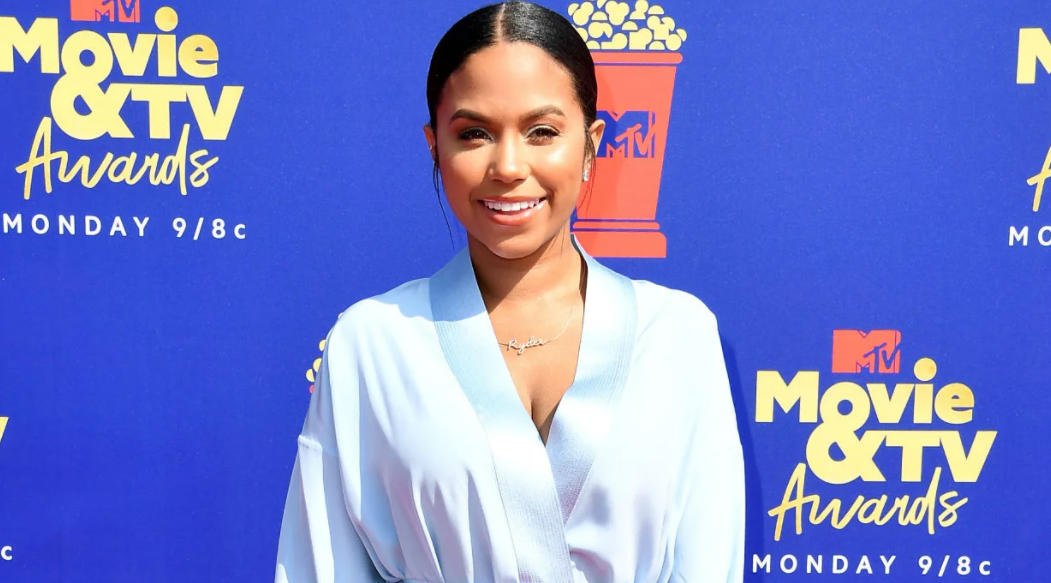 Who are the Parents of Cheyenne Floyd?

Cheyenne Floyd was born on 19th October 1992 to a wealthy family. Her full name or birth name is Kristyn Cheyenne Floyd. Her place of birth is in Los Angeles, California, the USA. Her present age is 28 as of 2020. About her parents, she was born to her father, Kyle Floyd, and her mother, Theresa Floyd. Her parents, both are entrepreneurs. Their parents got divorced after several years of marriage. She also has a sibling, a sister named R KyleLynn Floyd.  Since they were children, they have been encouraged to pursue their dreams by their parents, she loved to write stories when she was a child. By the time she became a teenager, she had developed an interest in photography. She holds American nationality and she came from a mixed ethnic background. His Zodiac sign is Libra and he follows the Christianity religion.

About her education, Floyd attended and completed Maranatha High School in Pasadena, California. Then, she graduated in public relations from Hampton University.

Cheyenne Floyd is an unmarried woman but she is currently engaged as of today. She is engaged to her boyfriend, Zach Davis on 25th April 2021. The couple revealed their engagement via Instagram account. Davis shared the news on his Instagram stories as he filmed Floyd flaunting her stunning engagement ring. The huge diamond shimmered in the daylight and featured a band covered in smaller diamonds. Floyd wrote in her stories: "Still not over that he got both me and Ryder rings. He knows this is a package deal." She also shared a snap of Ryder wearing her ring, captioned: "Ryder got a ring too." The engaged couple shared their happy news showing a family portrait which said: "We said yes." The duo is the proud parents of their first baby boy named Ace Harold Davis (born on 27th May 2021). As of today, the couple is enjoying their present life happily without any disturbances and they are planning to get married soon. Her sexual orientation is straight. 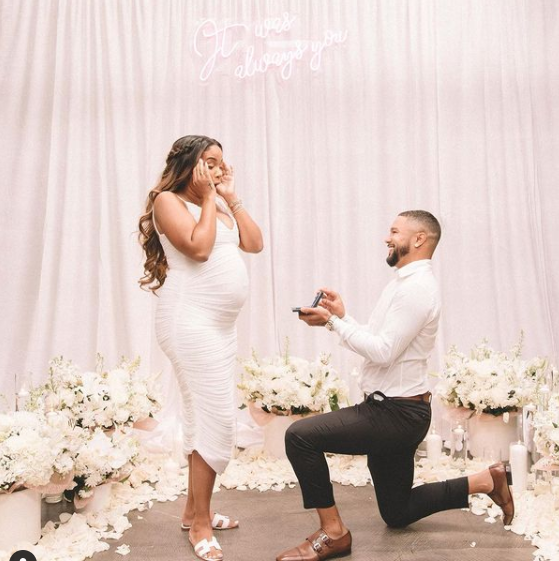 Previously, Cheyenne dated her ex-boyfriend, Cory Wharton. By profession, Cory is also a reality TV personality. The duo is also blessed with a child; a daughter named Ryder (born on 7th April 2017). Their daughter, Ryder has a genetic medical illness which is called VLCAD or Very-long-chain acyl-CoA dehydrogenase deficiency. Due to this, Ryder often gets hospitalized. Cheyenne Floyd also gets involved with charities and has even volunteered for many organizations. She also volunteers at Los Angeles Mission and Midnight Mission. In addition, she also mentors young women through Girls Inc. and works with a child with a disability at Kids Enjoy Exercise Now. 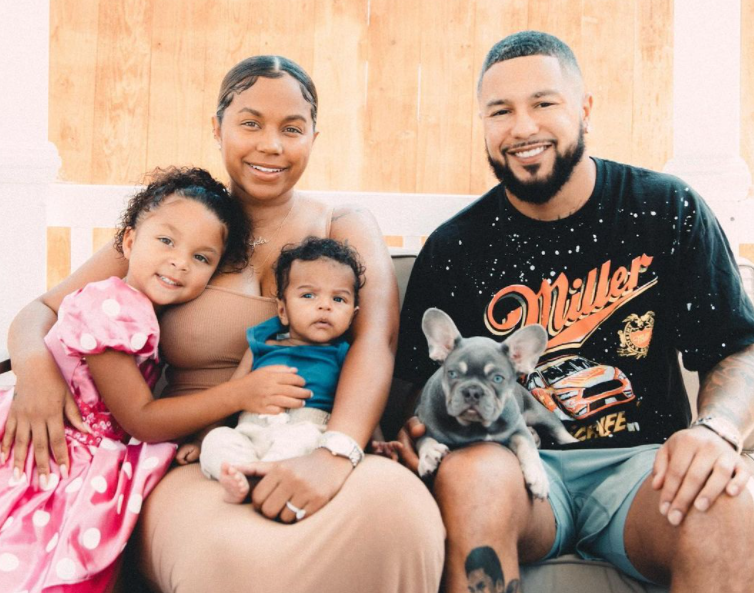 How much is Cheyenne Floyd Net Worth?

Cheyenne Floyd is a very talented and successful reality star. The net worth of Cheyenne Floyd is estimated to have $1 Million as of 2021. Her annual salary is between $250K-$500K as of 2021. She is enjoying her present life happily without any disturbances. Her main source of wealth comes from her entertainment career. She is living a standard lifestyle at present. She also owns a fashion line "The RUU" which also boosts her net worth.

Cheyenne Floyd Measurements: How tall is she?

Cheyenne Floyd is a very charming lady with the perfect height of 168 cm or 5 ft 4 in and her balanced bodyweight consists of 55 Kg or 121 lbs in pounds. She has a pair of hazel eyes and his hair color is black. Her body measurement is 37-26-37 in (breast-waist-hip). She wears a shoe size of 6 (UK). She also has a couple of tattoos on his body. Overall, she has got a healthy body with an attractive personality.