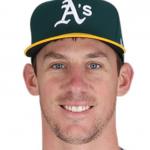 Christopher M. Bassitt, professionally known as Chris Bassitt is an American professional baseball player. Bassitt plays as a pitcher for the Oakland Athletics of MLB. He made his MLB debut with the Chicago White Sox in 2014 which drafted him in the 16th round of the 2011 MLB Draft. Before his MLB debut, he played for several minor leagues. He played college baseball for the University of Akron.

What is Chris Bassitt Famous For?

Where is Chris Bassitt From?

Chris Bassitt was born on 22 February 1989. His birth name is Christopher M. Bassitt. His birth place is in Curtice, Ohio in the United States. He holds an American nationality. His home town is Curtice, Ohio. He belongs to white ethnicity and his religion is Christianity. He has a brother named Matt Bassitt. His zodiac sign is Pisces. Information about his parents is not available at present.

Regarding his educational background, he attended Genoa Area High School. He played baseball and basketball teams there. As a senior, he had a 1.56 ERA with 65 strikeouts in 56 innings pitched. He was named to All-Suburban Lakes League's first team in both basketball and baseball in his senior years. He committed to the University of Akron where he played for the Akron Zips baseball team. He earned All-MAC second-team honor there. 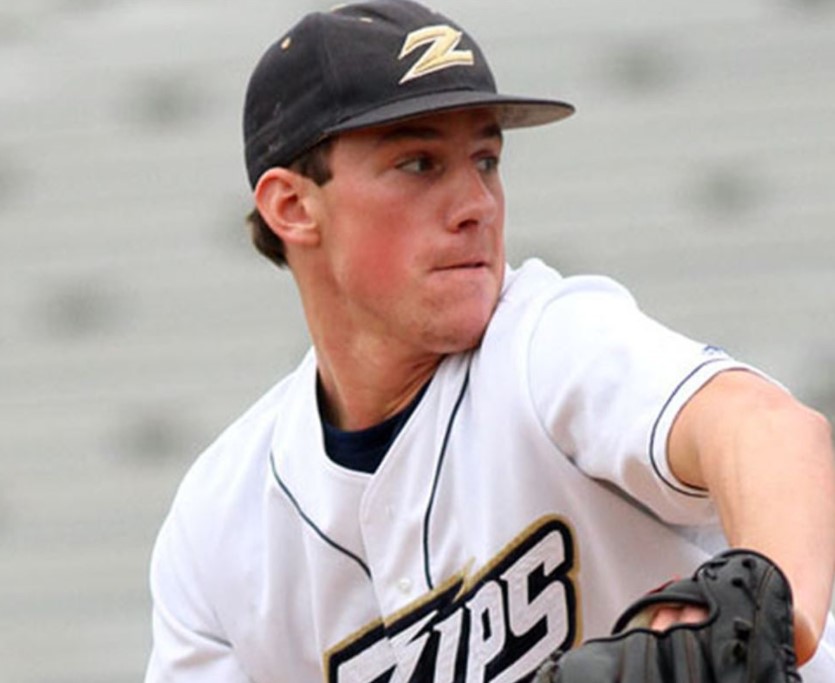 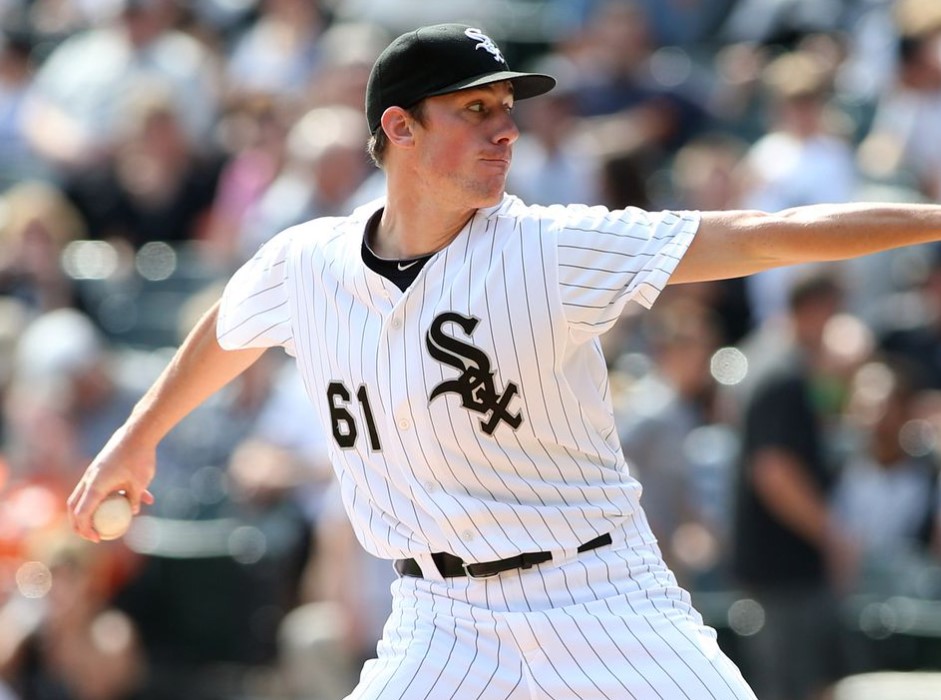 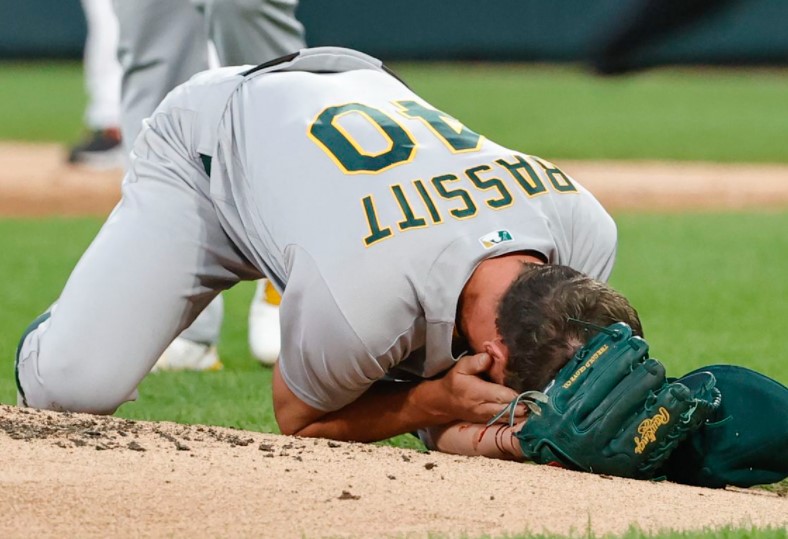 Who is Chris Bassitt Married to?

Chris Bassitt is a married man. He is married to Jessica Bolton. The couple got married on 18 November 2017. The couple has a son named Jess. More information about his personal life will be updated here. 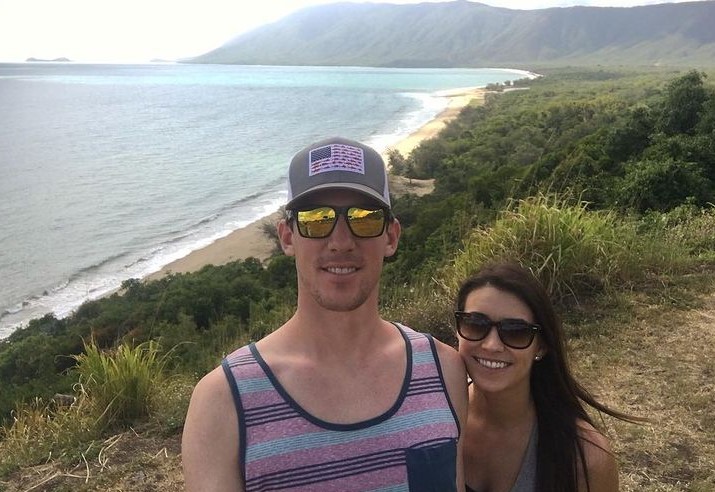 How tall is Chris Bassitt?

Chris Bassitt stands around the height of 6 feet and 3 inches tall. He has an average body weight. Being a baseball athlete, he has an athletic body build. His eye color is hazel blue and his hair color is dark brown. His sexual orientation is straight.

What is Chris Bassitt Salary and Net Worth?

Chris Bassitt earns from his professional career as a baseball player. His income comes from contracts, salaries, and endorsements. The Chicago White Sox selected him in the 16th round of the 2011 MLB Draft. He was traded to the Oakland Athletics in 2014. His contract with the Athletics pays him an annual salary of around $565,000. His net worth is estimated at around $1 million at present.

Trivias About Chris Bassitt You Need To Know.