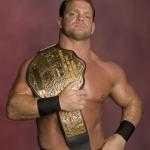 Benoit was one of the top 10 wrestlers of all time. He holds a double murder-suicide case as he murdered his wife and son and then hanged himself in the same year 2007.

What was Chris Benoit Famous for?

Where was Chris Benoit Born?

Chris Benoit was born on May 21, 1967, in Montreal, Quebec, Canada. His birth name was Christopher Michael Benoit. His nationally was Canadian. He belonged to White ethnicity while Gemini was his zodiac sign.

Chris Benoit was born in a well-to-do family to Michael Benoit(father) and Margaret Benoit(mother). He was raised in Edmonton, Alberta along with his sister, Laurie Benoit. He was interested in wrestling since his childhood as he attended a local wrestling event when he was just 12. Later then he joined Hart FAmily "Dungeon" for his training to become a professional wrestler.

During his whole childhood and early adolescence, he idolized Tom Billington and Bret Hart. He also carried his study alongside wrestling as he used to recieve education from family patriarch Stu Hart. 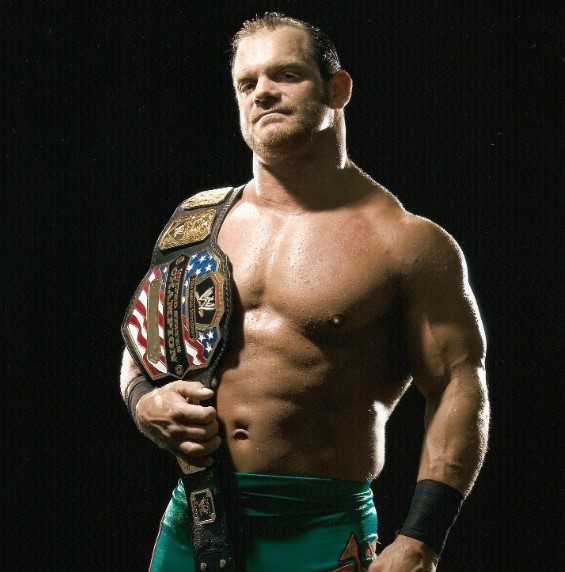 Who was Chris Benoit Married to?

Chris Benoit was married twice throughout his entire life. He was married to his first wife, Martina in 1988 with whom he had two children: David and Meghan. However, their relation didn't last long and

Benoit began dating Nancy Sullivan. Nancy was also a wrestler and the wife of Kevin Sullivan. Chris and Nancy together had a son: Daniel who was born on February 25, 2000, and on November 23, 2000, Chris and Nancy got married. However, within three years of marriage, Nancy filed for divorce alleging cruel treatment. Their relation took a sour turning leading to their death.

Chris Benoit committed suicide on June 24, 2007, which was investigated after the authorities alleged for his absence in the ring. He committed a double-murder and suicide attempt, as he murdered his wife, Nancy on June 22, 2007, and also his son giving him drugs on June 23, 2007, and hanged himself on June 24, 2007.

According to sources, it is alleged that Benoit's crime was because of depression and chronic traumatic encephalopathy(CTE), a condition of brain damage. The season 2 of a series, "Dark Side of the Ring" gives the full preview of Chris Benoit's tragic murder-suicide saga.

What was the Net Worth of Chris Benoit?

The 40 years old late Chris Benoit had a great earning through his professional career as a wrestler. Being in the field of wrestling for more than two decades, he had managed to amass a fortune worth million dollars through his several championships and signing.

His estimated et worth at the time of his death was around $1.2 million.

How Tall was Chris Benoit?

Chris Benoit was a White handsome man in his early 40s at the time of his death. He had a well maintained athletic body physique. He had a height of around 5ft. 11inch.(1.80m) while he had a bodyweight of 100kg(220 lbs). He had a fair complexion with dark brown hair and blue eyes.